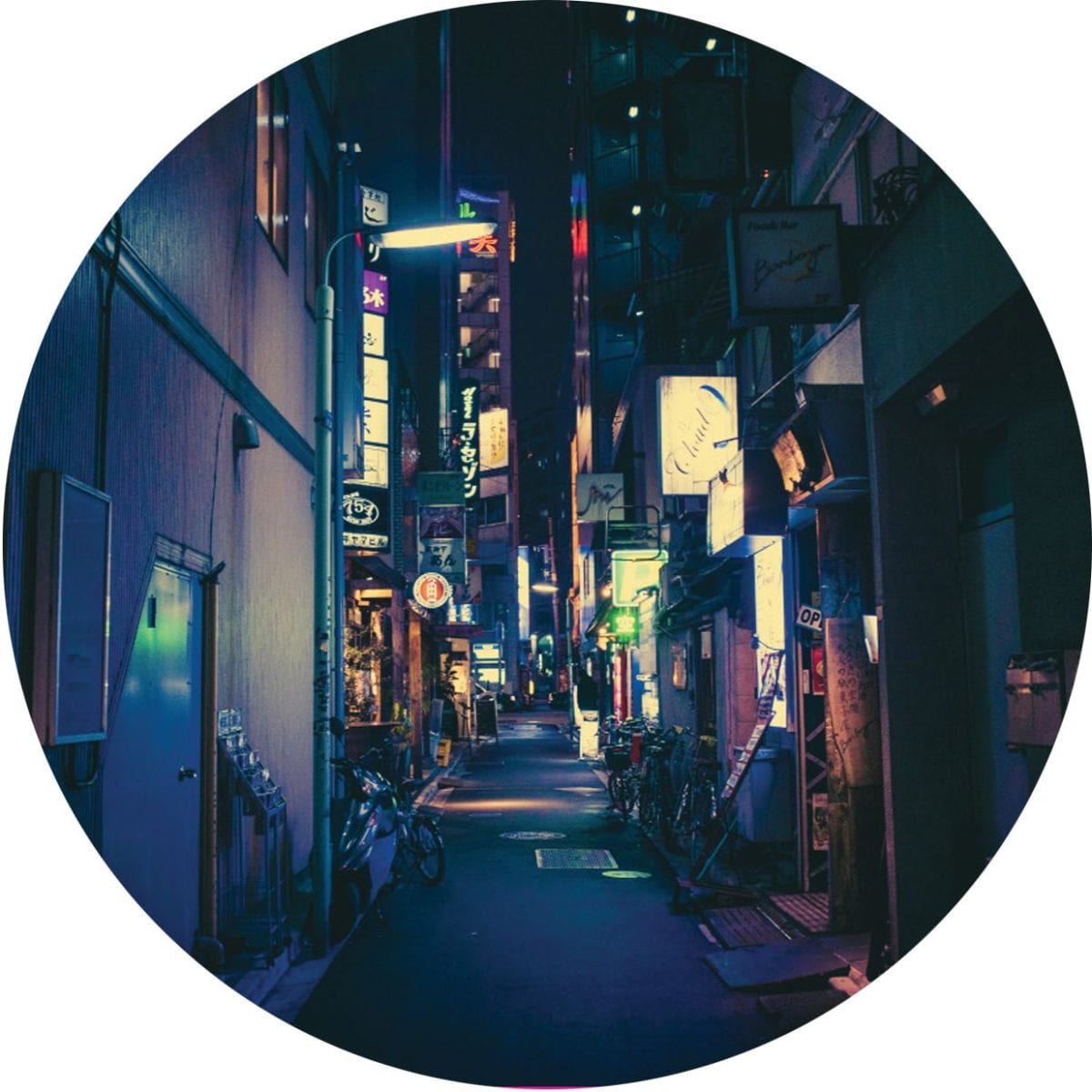 Following up to their one-year birthday party at Le Batofar a couple of weeks ago, French promoters Renascence 9293 announced the release of their debut 12″, courtesy of Brazilian up-and-comer CoastDream.

On the flip, high-riding Berliner Annanan drops further static-filled heaviness with a shuffling and mind-intrusive rework of ‘ABC Theme‘.

Renascence haven’t announced a release date for it as of yet but it shall hit all good record stores shortly. Keep your eyes peeled!

Discover more about CoastDream and Renascence on Inverted Audio.