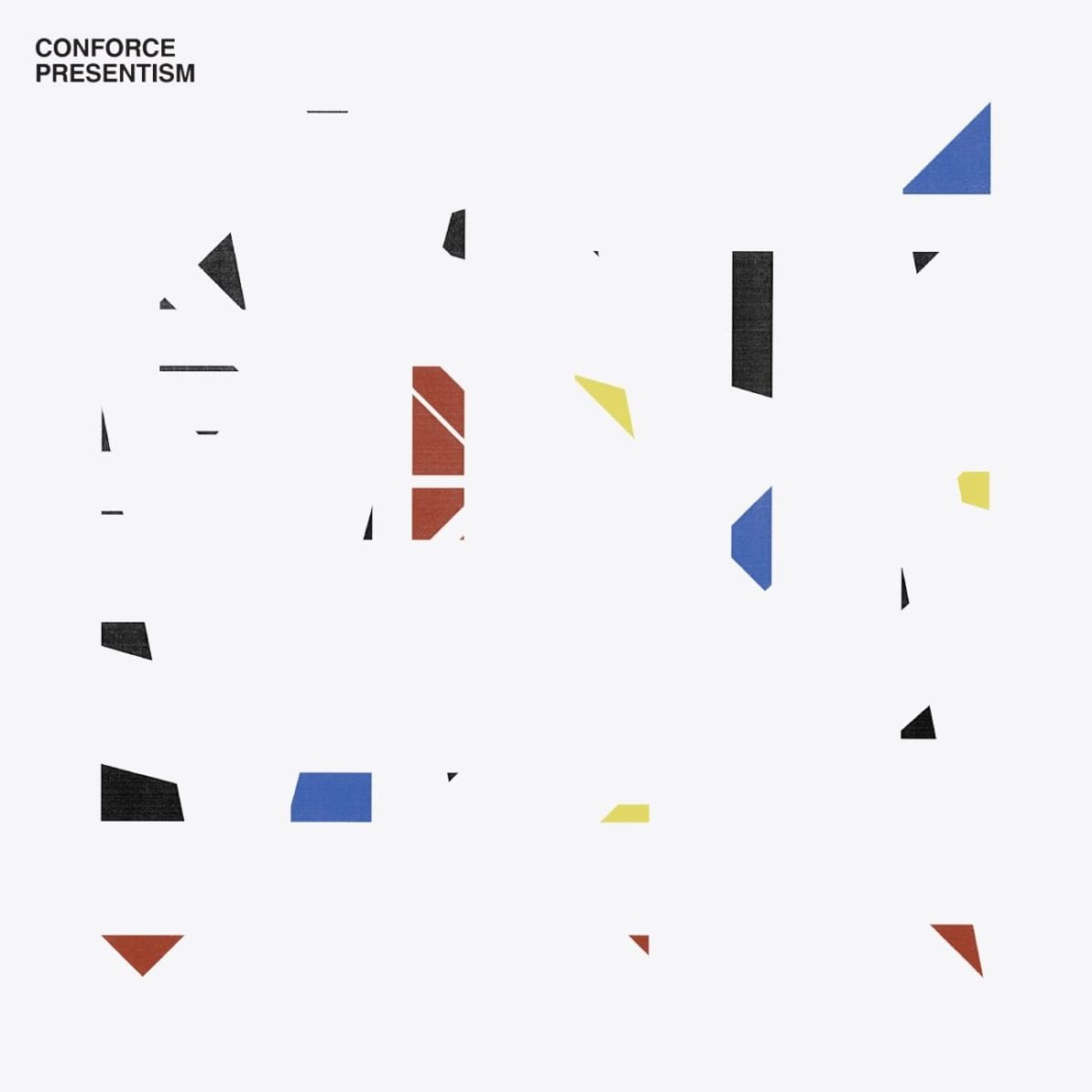 Dutch producer Boris Bunnik has announced his new album ‘Presentism‘ under his Conforce alias, scheduled for release through Delsin on 29th June 2015.

Having quickly established himself as a well respected figure of the techno community, Boris Bunnik’s previous album Kinetic Image saw Bunnik in introspective form, inviting you – and only you into a voyeuristic intimacy of a tightly programmed concept album.

‘Presentism‘ is a reflection of his recent move to the city of Rotterdam, and so marks a new chapter for the producer. ‘Presentism‘ is more organic and less dystopian and mechanical than Kinetic Image, with a light hearted sense of joy and vivid musical patterns lingering long in the airwaves, and as such harks back to earlier full lengths like Machine Conspiracy (2010), which leaned more on Detroit rooted techno. This LP is a much warmer, more organic and aquatic bit of floating modern techno.

‘Presentism’ is released on 29th June 2015 via Delsin, order through their web-store.

> STREAM ‘ARTEFACT FROM A HIGHER DIMENSION’ ON SOUNDCLOUD