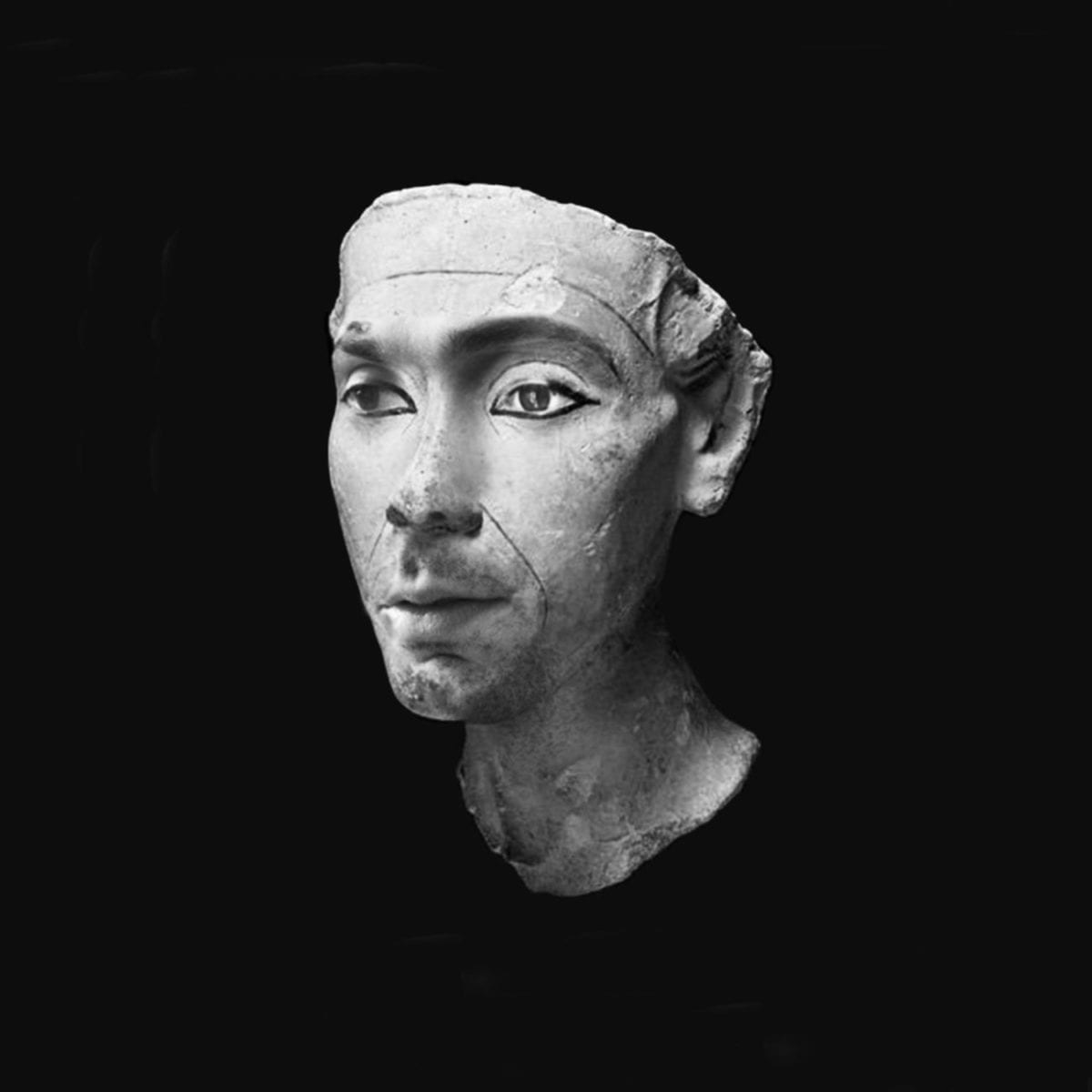 Following on from the release of Nicolas Jaar’s much talked-about first EP in four years, Other People is back with Abstract Speed + Sound, the new effort from Turin-based producer Daniele Mana aka Vaghe Stelle.

The Italian producer earnt his spurs with a handful of EPs released on labels such as Margot Records, Danse Noire and Gang of Ducks but also released his debut LP Sweet Sixteen last year on Astro:Dynamics. A steady ascension for Mana who keeps reinventing himself with every release, conjugating retro-inflected textures and deep-driving electronic explorations.

Picking its title from Giacomo Balla’s 1913-14 piece, Abstract Speed + Sound bridges the historic gap between contemporary sound-constructions and the Italian Futurist movement. Where the Futurists developed a fascination for the automobile’s velocity, Mana’s point of focus is said to be the new unprecedented speed of digital networks, “how they move our bodies and how our representations move through them“. The artwork itself perfectly echoing the concept behind the release: “a digital self-portrait of the artist stylized atemporally as a Nefertiti bust and/or The Man Who Fell to Earth”.

Throughout 7 tracks of forward-thinking material, Mana plays with sharpened synth flakes and altered vocal fragments to set-up a riveting puzzle in exploded view. The distorted mechanics and unwonted sound grammar of this EP are definitely optimized by Mana’s savoir-faire in arrangement and texturing, giving it all its depth and making Abstract Speed + Sound a truly necessary listen.

Abstract Speed + Sound is released on 6th July 2015 on Other People.

Discover more about Vage Stelle and Other People on Inverted Audio.