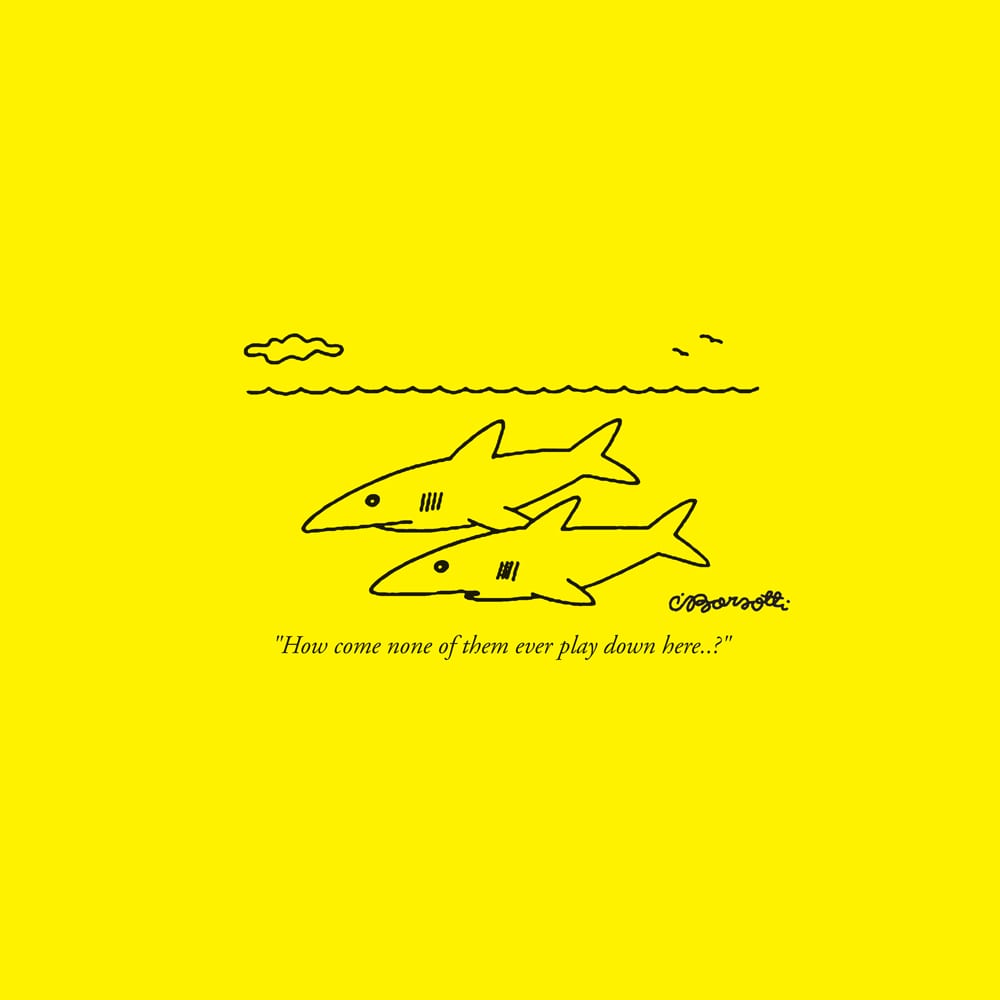 The party will run from 2pm to 6am, encompassing a total of 16 hours of music from some of our favourite producers. Headlining the party and making a welcome return is Dutch producer Martyn, a truly original artist in the musical landscape. His output on the likes of Ninja Tune, Brainfeeder and his own 3024 imprint presents an amalgamation of techno, bass, breaks and house. His sets are aimed firmly at the dance floor but always incorporate lots of colour and detail.

Up next we have the Detroit based producer Delano Smith. Delano is at the peak of his career right now with gigs at many of the best clubs in the world be that headlining Fabric, Panorama Bar or the likes of DC10. His last two albums on Sushitech have marked him as a go to producer for driving house and techno and his DJ sets are always on point. Its great to see one of Detroit’s elder statesmen still flying the flag.

The third guest is Jeremy Underground. His label My Love is Underground was of course the initial spark that caused the flame but Jeremy has gone on to carve a reputation for being a faultless DJ with deep crates and he is fast becoming one of the most in demand underground DJs. He has just played all night at Corsica Studios – an huge accolade and his Boiler Room just a few weeks back caused quite a stir on line. Do not miss him on Studio 338′s killer system.

Florian Kupfer will also be playing. Coming to prominence via his releases on the L.I.E.S imprint his wonky retro house jams with off kilter vocals such as ‘Feelin‘ made an immediate impression. His DJ sets much like his productions are funky and uncompromising and should be perfect fodder for the terrace at Studio 338.

secretsundaze also welcome Mr Beatnik for an early afternoon set on the terrace. Originally known best for his love of hip-hop he made the transition towards house and techno a few years back. You can still hear his love of hip-hop in the dusty, groovy house that he plays. To get a real taste of his style check out his show on NTS that is a cult favourite amongst those in the know.

Always on the look out to expose and promote new fresh talent secretsundaze final guests for the party are the live act and duo Nummer. Originally from France but now residing in London the pair have only released a few EPs but have already got a lot of love being picked out by FACT one of the ‘Ten house and techno producers to watch in 2015’. They will be playing a live analogue set of their trademark raw grooves.

With secretsundaze residents Giles Smith and James Priestley at the helm the scene is now set for a bank holiday party of epic proportions at one of London’s finest venues and biggest open air spaces. With 8 DJs playing over 16 hours this is surely the highlight of the bank holiday weekend for underground house and techno lovers.