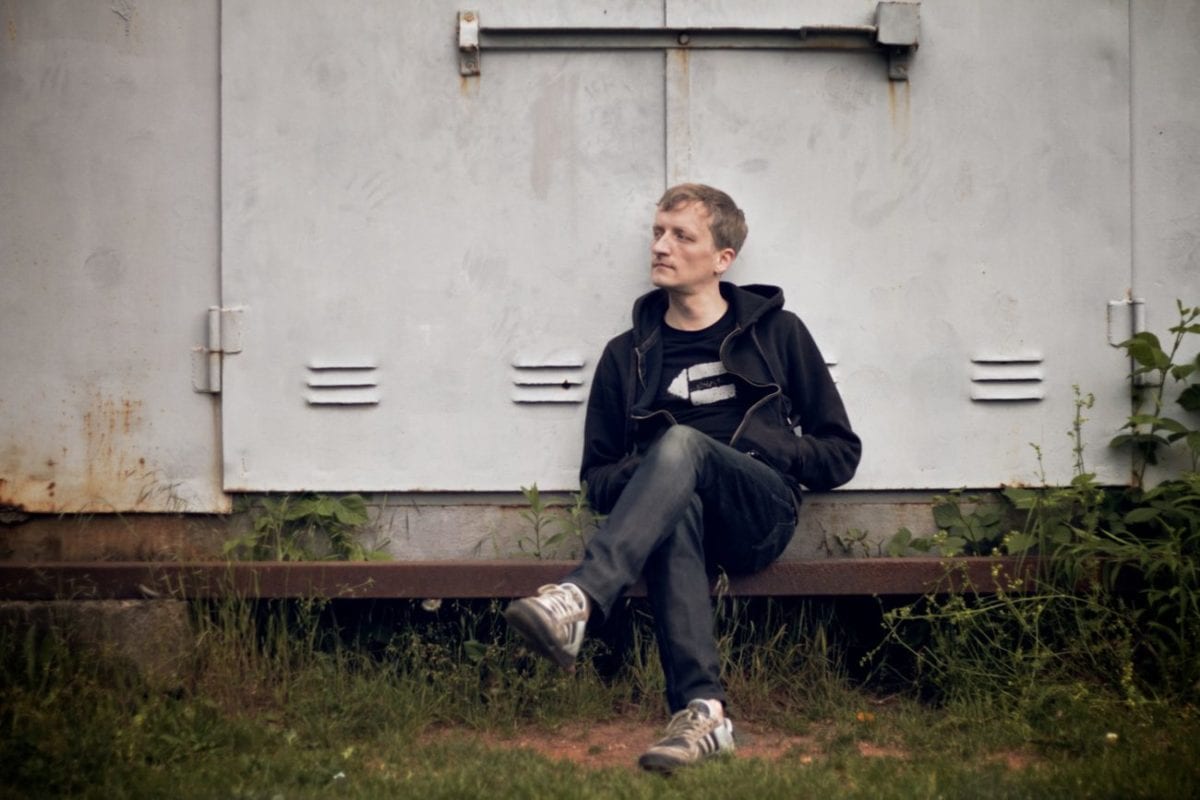 To anyone familiar with the sound of Dresden’s finest Uncanny Valley, the name of CVBox will certainly ring a bell. Host to most of his releases since his debut EP, ‘Analog Amputations‘, the label welcomes back the Leipzig-based artist for his first long-player ‘So ist es im Nadelwald‘, scheduled for landing on 16th January.

With already three EPs for UV under his belt, CVBox returns to dish out eleven analogue-heavy cuts that don’t stray far off his usual sonic pathway. Blending classic techno tropes with electro-leaning leads and ambientish synth tides, the tracks are said to “develop a rarely heard urgency on the dance floor with those dub-influenced swirls or ever-present synth tides while simultaneously preserving a rather intimate atmosphere.” 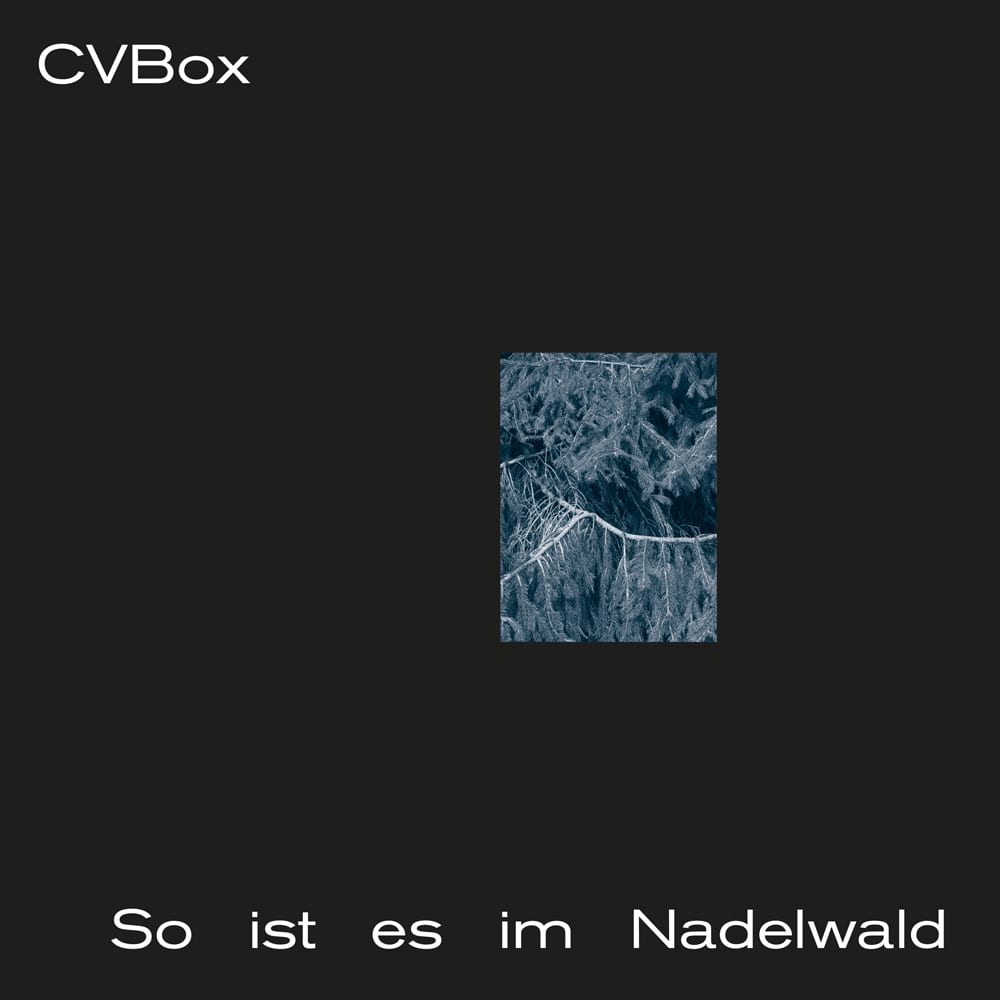 As hinted by the album’s artwork and title (“Nadelwald” means softwood forest in German), the importance of nature on his craft roots deep. Going a little further, the press release states: “When he is sick of the whirlwind that is his current hometown Leipzig he disappears into Saxony’s hinterland for collecting mushrooms or just letting the thoughts flow.“

We will leave you with the words of the man himself:  “Since I started making music, I’ve always wanted to escape into another reality. Away from the shit that surrounds us in everyday life. Music and nature is all about creating an atmosphere for me.”

So ist es im Nadelwald is scheduled for release via Uncanny Valley on 16th January 2017.