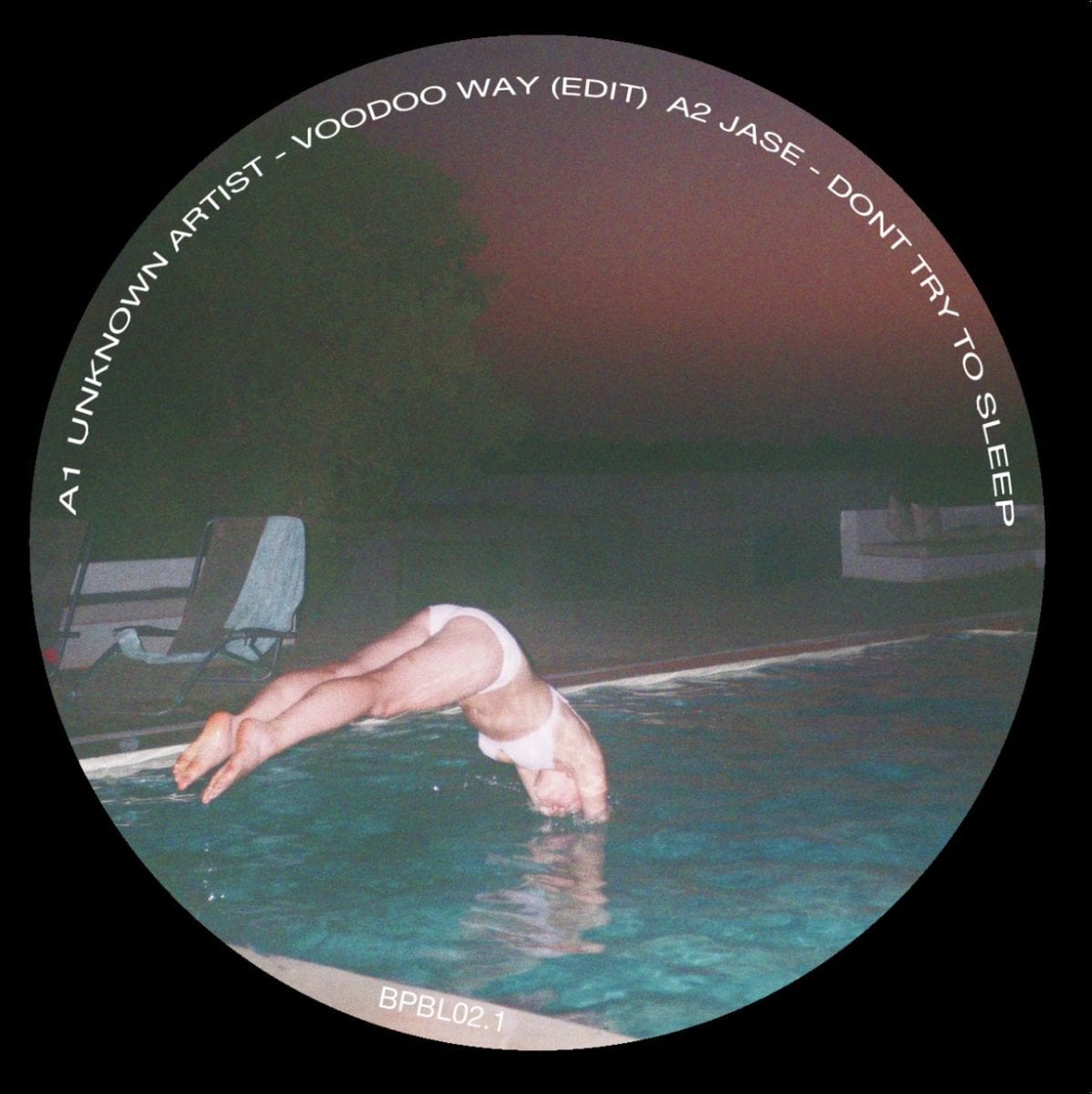 Back with their ninth release in the last twelve months and ahead of a tenth in time for Xmas, it’s fair to say 2016 has been a well hectic year of transition for Bristol’s banana-slice traders Banoffee Pies. After spending the couple first years in the shoes of the exciting new prospect, the label has now quietly settled down as a key element of the seaside city’s lively nightlife.

Albeit the label’s release stream follows a pretty uniform course, Ell and Sandy have enjoyed multiplying mini-series like the Black Label collection, which is explained to focus on ‘deep minimal bumpers for the floor‘. After two successful iterations that collated contributions from up-and-coming artists like Christian Jay, Florist, Koko & Niccolò Borgi alongside label regulars such as Adam Strömstedt and Hansel!, Banoffee Pies return with a blazing third number.

Our pick, a sensuous slo-mo edit of Satoshi Tomiie’s fiery club breaker ‘Up In Flames‘ comes courtesy of a mysterious unknown artist. Framing the luscious vox bits of the vocal mix into a pared-down skein of two-step drum patterns and a cold, reverb-drenched sound design, the track inoculates its poison on a drip-tease flex. Just let it sink in.

Black Label 02.1 is released on 30th November, pre-order a vinyl copy from Bandcamp.