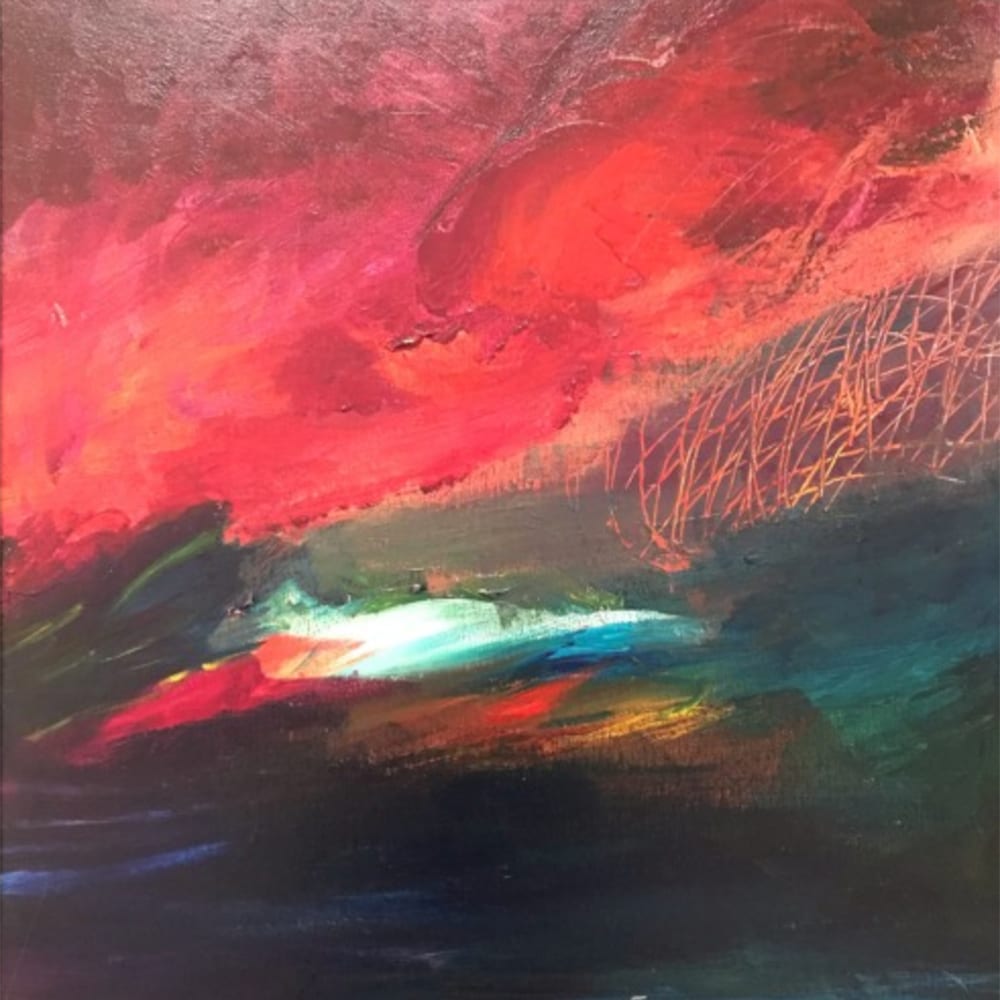 In a highly personal and transparent letter on the campaign page, Scott explains why he is having to use GoFundMe to raise €7000 for the album release.

“Due to a combination of changing market forces, time off for the new baby, and (most embarrasingly) personal mismanagement, I now find myself staring down a level of debt which has effectively made it impossible for me to release this new album for which I have devoted nearly a year of my life.”

“Any and all persons who contribute to this campaign will receive a credit in the liner notes of the new album and a copy in the format of their choosing upon release, tickets to a show of their choosing, and my undying gratitude.”

Wax Poetic For This Our Great Resolve is scheduled for release in March 2018.