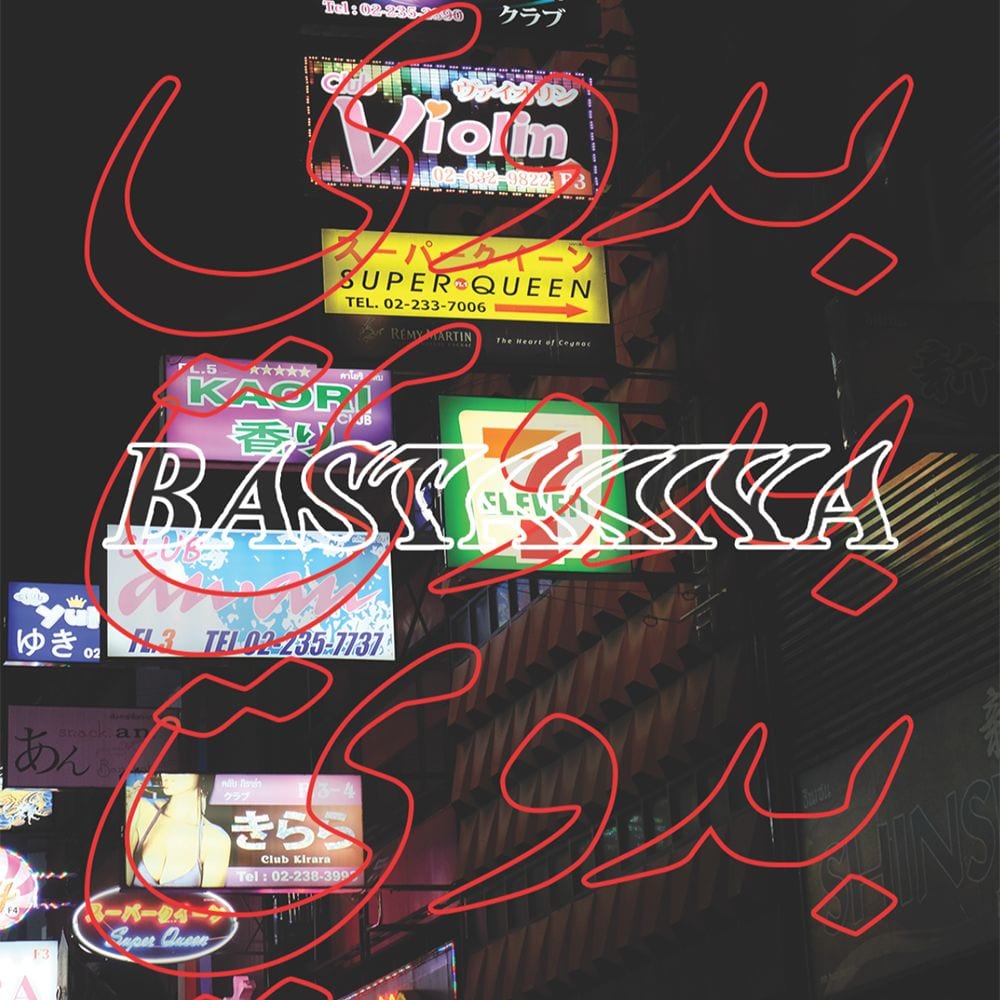 If culinarily speaking Laksa belongs to the Asian noodle soup category, the output of its music homonym has little to do with lukewarm bouillons and watery melanges. That said, even though his CV already speaks volumes as for the quality of the material dispensed, with releases on reputed underground labels such as Mistry, Timedance and Ilian Tape under his belt, the London via Bristol-based producer oddly remains one of the best-kept secrets of the bassy techno scene.

Back with the pumping ‘Workout EP‘ on Bedouin Records’ offshoot Bastakiya Tapes, Laksa hits right on the money; serving up an intense and astutely-designed menu of jacking bass on steroids, tinged with further dubbed-out acid flexions and borderline droney drifts. Best example of the hard-headedness of this two-sided 10″ tailored for murky basements and mammoth sound systems, ‘RAM‘ is a gutsy bassy-tech fragmentation bomb set to blast out with little care for preliminaries and futile trimmings. Nasty, banging stuff, that is all.

Workout EP is released in December via Bastakiya Tapes, order a copy from Honest Jon’s.

Discover more about Laksa and Bastakiya Tapes on Inverted Audio.