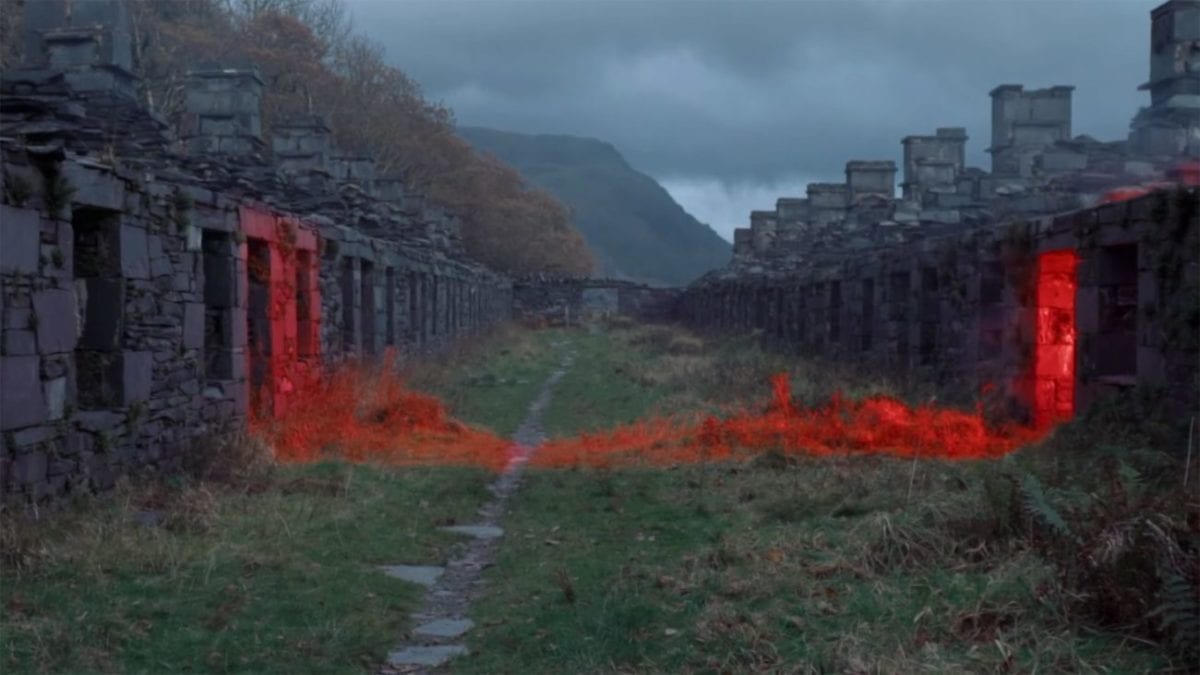 Following the release of Bibio’s deeply pensive and emotive album ‘Phantom Brickworks‘ and his A/V showcase at The Old Truman Brewery on Brick Lane last month, Stephen James Wilkinson has released a music video to help visualise the fifth track from the album “Capel Celyn”.

The video follows the themes of the album, shot by the artist himself, at various locations around England and Wales. From closer inspection we have identified some of the locations featured to be the abandoned slate miners village of Dinorwic Quarry adjacent to Lyn Peris reservoir and Electric Mountain (a hydro electric power station within a mountain) in Snowdonia, Wales.

As we stated in our event review of the A/V in London, “Bibio’s films have captured moments of almost zero movement, the shifting position of the camera and odd twitch of a tree in the breeze the only hint that these aren’t photographs.”

“Phantom Brickworks” is out now order a copy from Bleep.