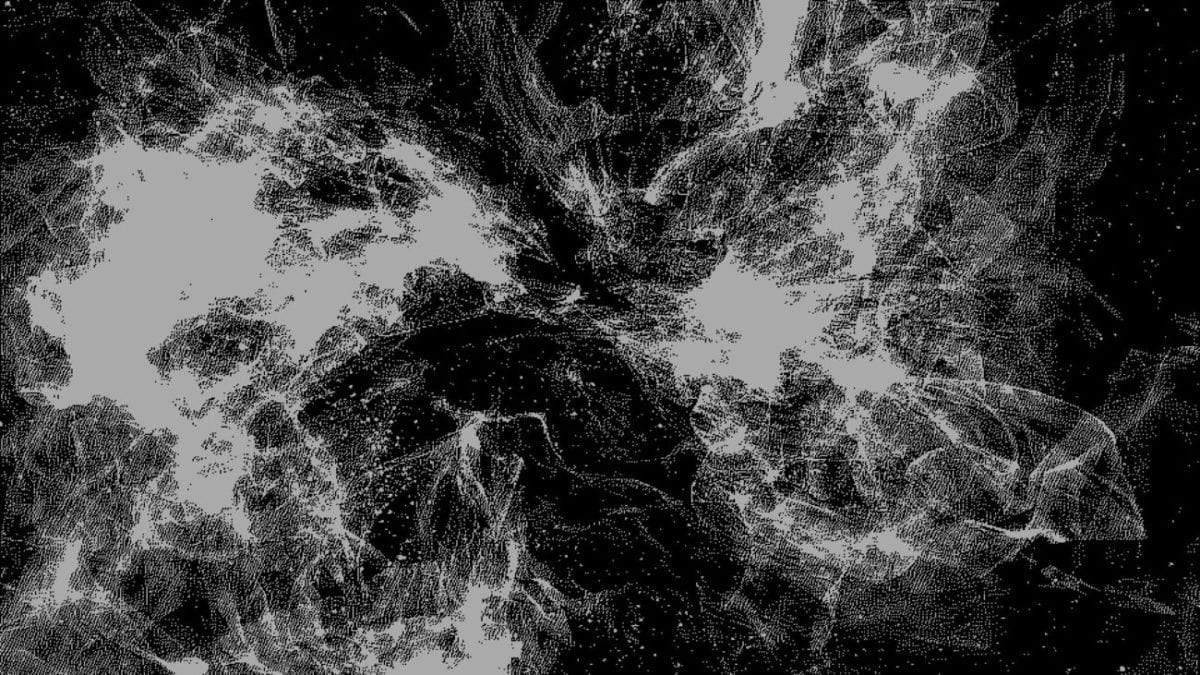 After announcing a worldwide tour ending in May, Dekmantel keep on revealing details of the festival lineup and finally come up with the full program of the opening concerts, which will take place in Amsterdam on 4th August.

Aiming to set all the participants in the right mood ahead of the epic three-day event that’s waiting for them, Dekmantel will kick off with some high-quality performances mostly focused on avant-garde electronic and taking place in four cultural institutions located around Amsterdam’s IJ-river, including the Muziekgebouw concert hall and the EYE Film Institute.

Raster-Noton will be celebrating their 20 years of existence with Byetone and Kangding Ray alongside Grischa Lichtenberg ; James Holden will be putting on an exclusive live-show and Matias Aguayo & The Desdemonas will perform a special set mingling electronic music with drums, guitar and keyboard.

Afrobeat legend Tony Allen will drag the public right into Africa’s heart with some of his epic tribal rhythms and Ernesto Tomasini will combine his falsetto to Shackleton‘s shamanic vibes for ‘Devotional Songs‘. Last but not least, well-known German producer Burnt Friedman, founder of Nonplace, will be joined by the drummer Jaki Liebezeit.