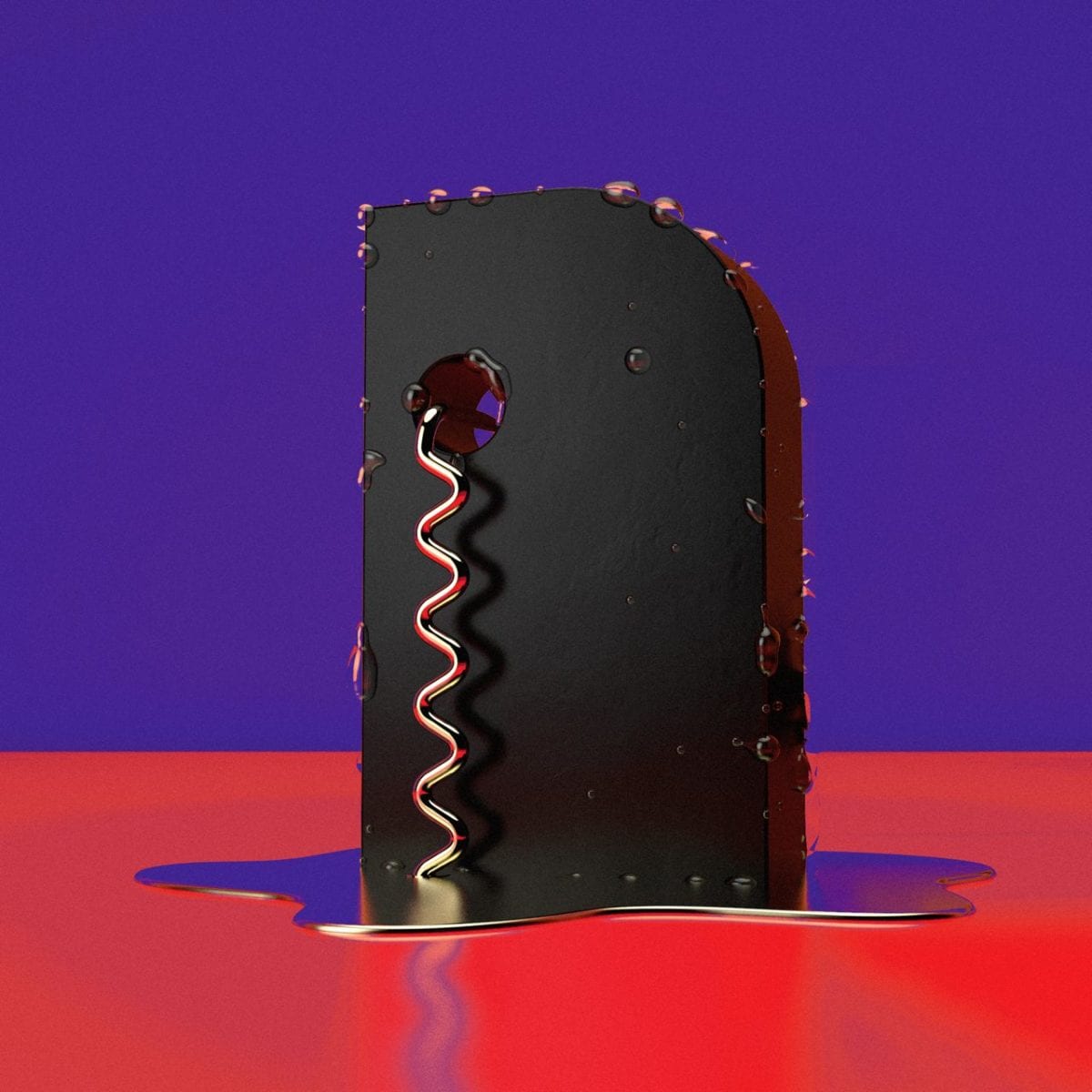 Friends since childhood, Jimmy Edgar and Kris Wadsworth both grew up in the Motor City, where they’ve built a strong relationship strengthened by a mutual passion for dance music. Having supported each other during the past years, the two friends finally crown this long-lasting bond with ‘Infiltrator‘, Wadsworth’s new album for Edgar’s Ultramajic imprint, scheduled for release on 27th May.

Featuring a remix on Truncate‘s ‘Submission‘ EP which came out last December, the now Berlin-based producer gives birth to what could be defined as the soundtrack to both his friendship with the Ultramajic boss and his own experience as an artist, bestowing his third long-player the feel of a strong Detroit soul.

The result of almost one year in the studio alongside his Oberheim SEM Pro and several Roland drum machines, ‘Infiltrator‘ is an eight-track ode to the sounds that inspired Berlin’s techno movement, when the only answer to the spreading social disease was to be found in those alienating acid broken-beats and ragged vocals.

Shaping a futuristic audio-blender of classic techno grooves and forward-thinking dashes, ‘Infiltrator‘ feels like aiming to demonstrate that what seems behind us is certainly permeating the house and techno panorama more than ever.

‘Infiltrator’ will be released via Ultramajic on 27th May 2016.

Discover more about Kris Wadsworth and Ultramajic on Inverted Audio.