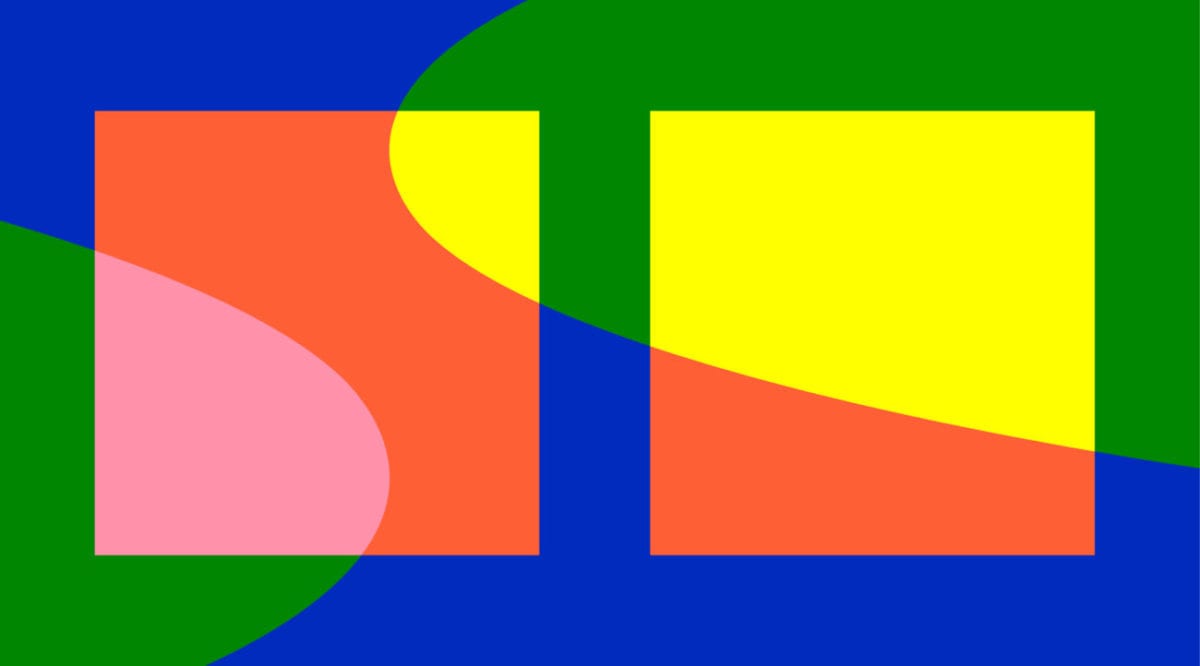 Dekmantel further their legacy with the announcement of a two day festival in São Paulo, Brazil between 4-5th February 2017.

For the first first edition, Nicolas Jaar will perform his new album live, whilst Jeff Mills, Nina Kraviz, Ben UFO, and Joy Orbison will showcase why they have been Dekmantel regulars for years.

During daytime, the festival will take place in the Western part of Sao Paulo at the hippodrome The Jockey Club, known for its beautiful late-thirties Brazilian architecture. A complementary night program will touch grounds at Fabriketa, an industrial factory with an open-air courtyard located in the district of Brás.

Together with local record label and events promoter Gop Tun, Dekmantel will welcome artists that are right in the forefront of contemporary electronic music, while also tapping generously from the great source that is Brazilian music.

For tickets head here, for further information head over to Dekmantel.