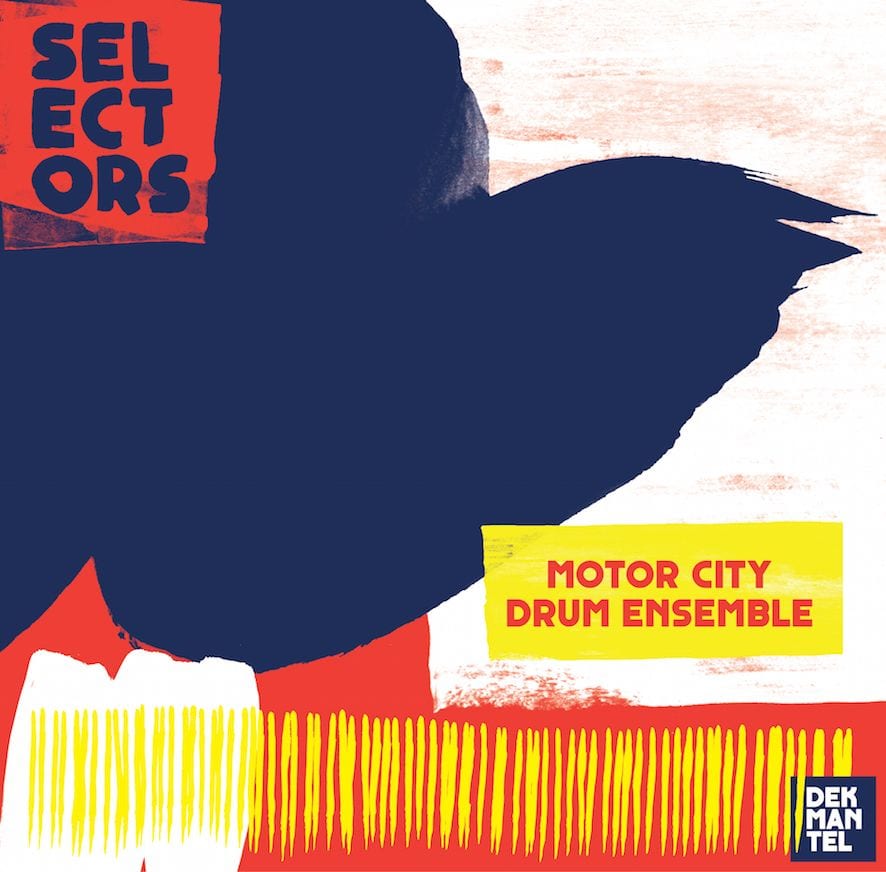 Following the success of Dekmantel’s Selector’s stage, the organisers behind Dekmantel have been working on creating Selectors, a 4-day event that will take place in Tsino, Croatia from 1st to 5th September 2016.

Starting in March 2016, Dekmantel will roll out the Selectors compilation series, with Motor City Drum Ensemble, Young Marco, and Joy Orbison at the helm of the first three chapters. Every Selectors compilation will include a collection of hand-picked, unmixed tracks personally curated by the artist.

We suggest watching our Sole Selectors film with Joy Orbison, which Inverted Audio produced for Dekmantel earlier this year.

Pre-sales of a limited number of early-bird tickets will be on sale from 25th January 2016 and the first compilation will be released on 28th March 2016, pre-order is available here. 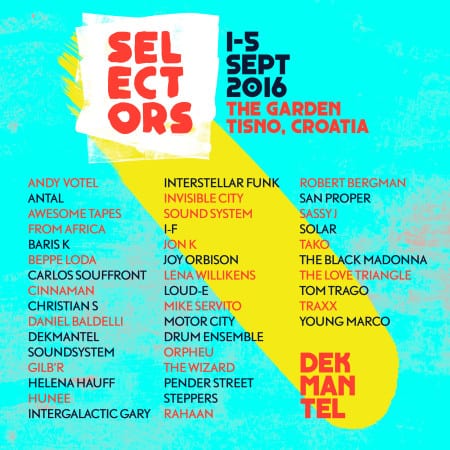