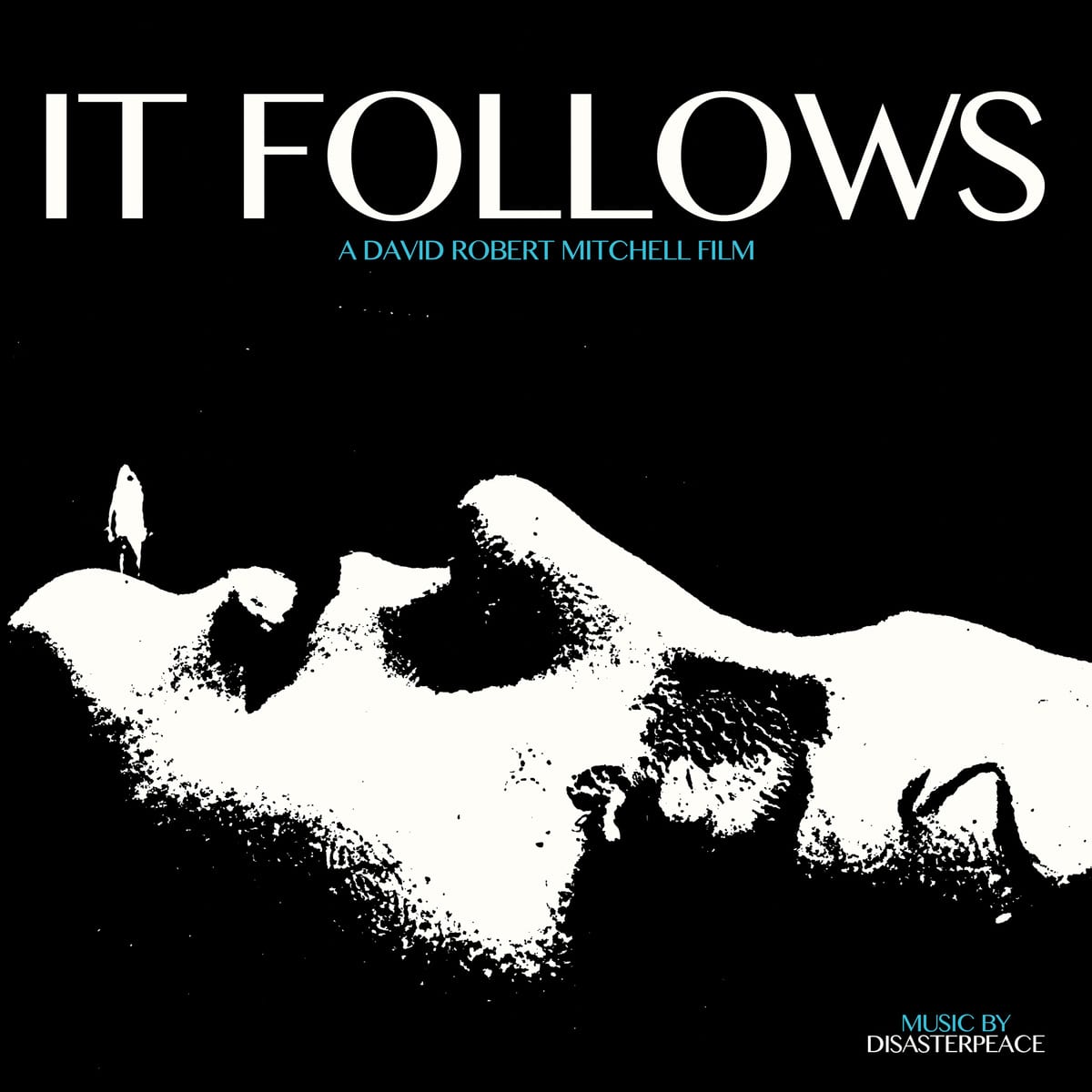 Chiptune specialist and prolific soundtrack scorer Disasterpeace, who is Californian Richard Vreeland, is most notable for his Vangelis via Nintendo OST for the remarkably well received indie game Fez. The impact of the soundtrack was tangible; on release there were many stories from appreciative gamers who halted progress to absorb the music on show. With what is arguably his finest work since that point, he has provided the soundtrack for the considerably spooky looking horror flick from David Robert Mitchell “It Follows“.

While retaining some of the woozy charm of the Fez soundtrack, the accompanying music is appropriately sinister and can happily be held in the same sort of regard as John Carpenter’s iconic scores. This isn’t an isolated opinion, the soundtrack has found a fan in the fellow master of haunting electronica, The Haxan Cloak.

The OST has finally been put up onto Vreeland’s Bandcamp for purchase, no doubt purposefully in tandem with the UK release of the film. Currently available in digital format, there is also a deviation from his “no physicals” mantra with the album coming out in a special edition 180g vinyl form next month, facilitated by film score specialists Milan Records.

It Follows soundtrack is out now, buy the digital album on Bandcamp.

Discover more about Disasterpeace and Milan Records on Inverted Audio.