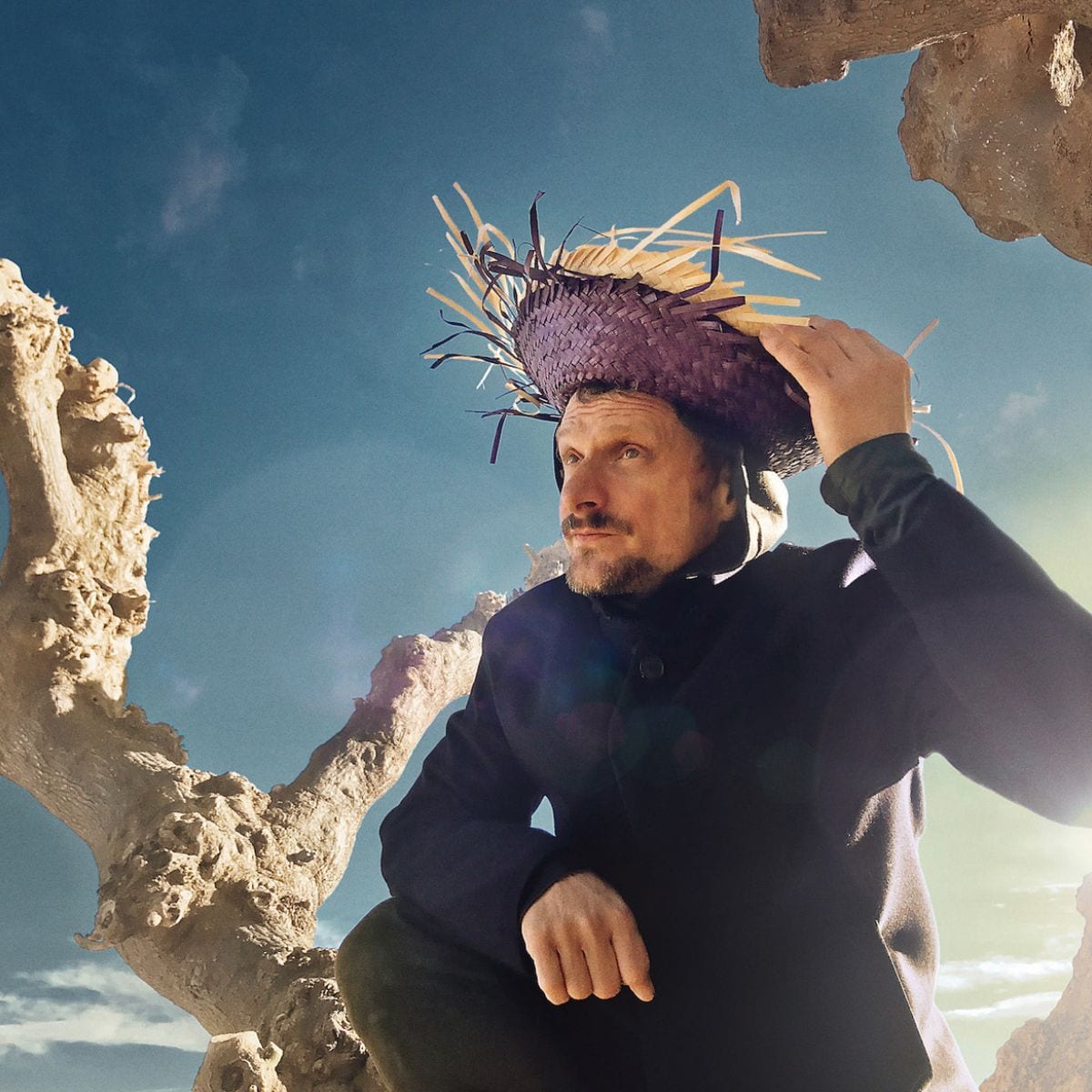 It is with great pleasure to announce that DJ Koze has detailed the release of his fifth studio album “Knock Knock“, scheduled for release 4th May 2018 via Pampa Records. The 16-track album also features an array of contributors including Eddie Fummler, José González, Róisín Murphy, Sophia Kennedy and Mano Le Tough.

To coincide with the announcement, today also marks the release of a two track “Seeing Aliens“extended player, that teases a new track from the forthcoming LP and also features the sublime single ‘Nein König Nein‘, which we cannot get enough of. 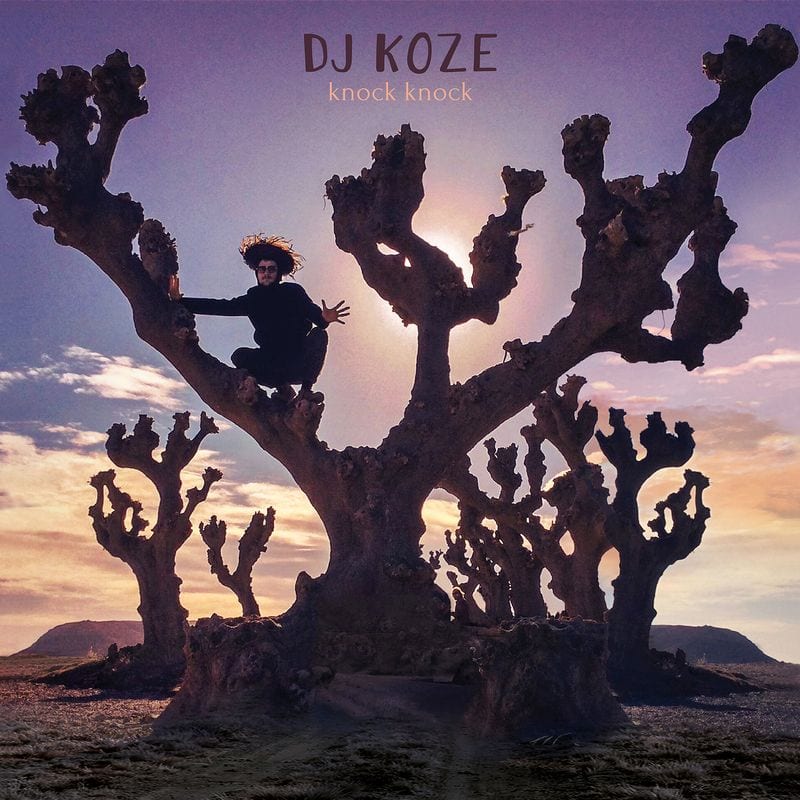 Like all productions from Stefan Kozalla, “Knock Knock” exists outside of trend and influence. In fact, Knock Knock is a step further beyond: absolutely every single thing here, from grooves to voices to handclaps, it is otherworldly and unique, which is not to say it is utter alien abstraction.

There is disco, soul, techno, hip-hop and even a sprinkling of psychedelia – there are even wafts of easy listening and lost crackly thrift store record memories – but though it may sound familiar, it never does what your brain thinks it’s going to do.

Knock Knock will be available in LP, CD, digital formats plus a limited edition box set, which are all scheduled for release 4th May 2018, pre-order the box set here and order Seeing Aliens EP here.