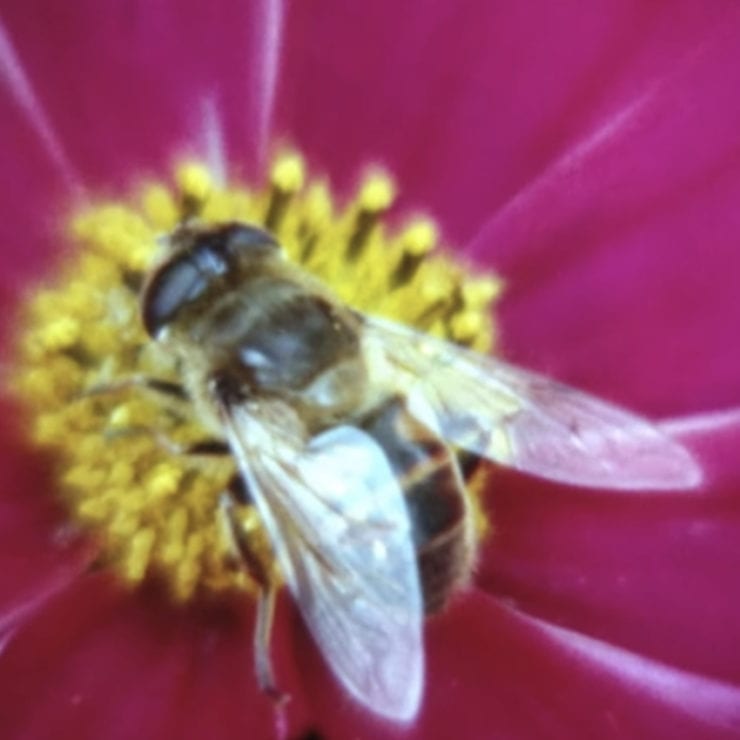 Dwig has shared a playlist compiling nine music videos edited by the producer to create “a collection of left behind diary pages to be found by someone in another future time, this is the whole 8mm film album merging my LP trilogy. ”

It is not known how the artist stumbled across these 8mm films, but Völker’s approach to editing, weaving and layering them together provides a visual tapestry of dusty footage of times forgotten, resulting in an intimate series of music videos to accompany Dwig’s blissful productions.