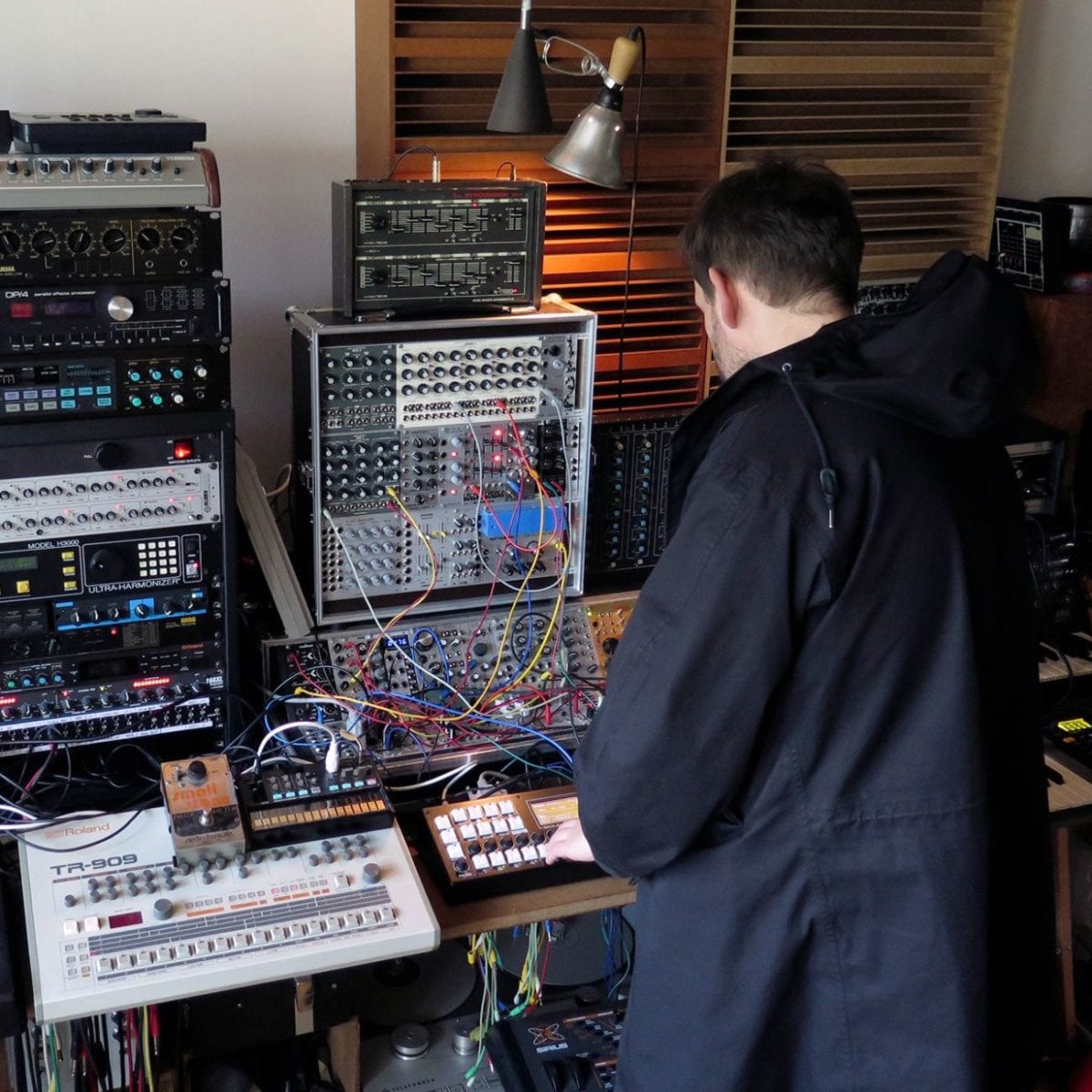 Following three exquisite albums on Dial, his new eight-track album is the natural result of his extensive residency at Berghain. Lifted from the press release “New Atlantis oscillates between fast, kaleidoscopic techno, multilayered drones and acoustic instrumentation, fusing for the first time Sollmann’s deep dancefloor productions as Efdemin with his sound art and experimental music projects.”

For those of you that are fans of all things Efdemin, we strongly suggest reading our in-depth studio feature with Efdemin, first published in May 2018. This was also when we first learnt of the new album project, so it is great to finally hear what Phillip has been working on. Spoiler alert…’New Atlantis‘ is fucking fantastic.

‘New Atlantis’ is scheduled for release via Ostgut Ton on 15th February 2018.

Discover more about Efdemin and Ostgut Ton on Inverted Audio. 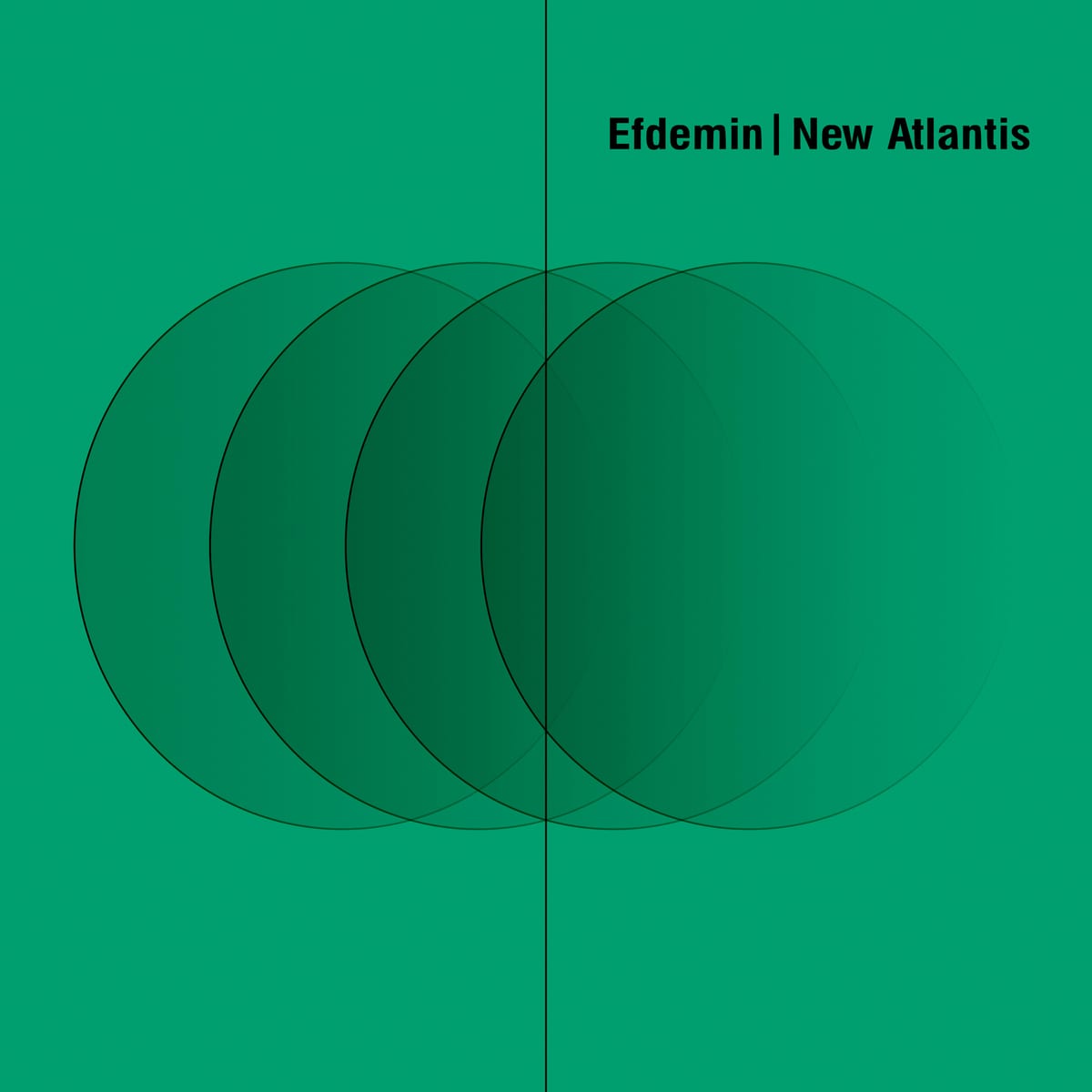