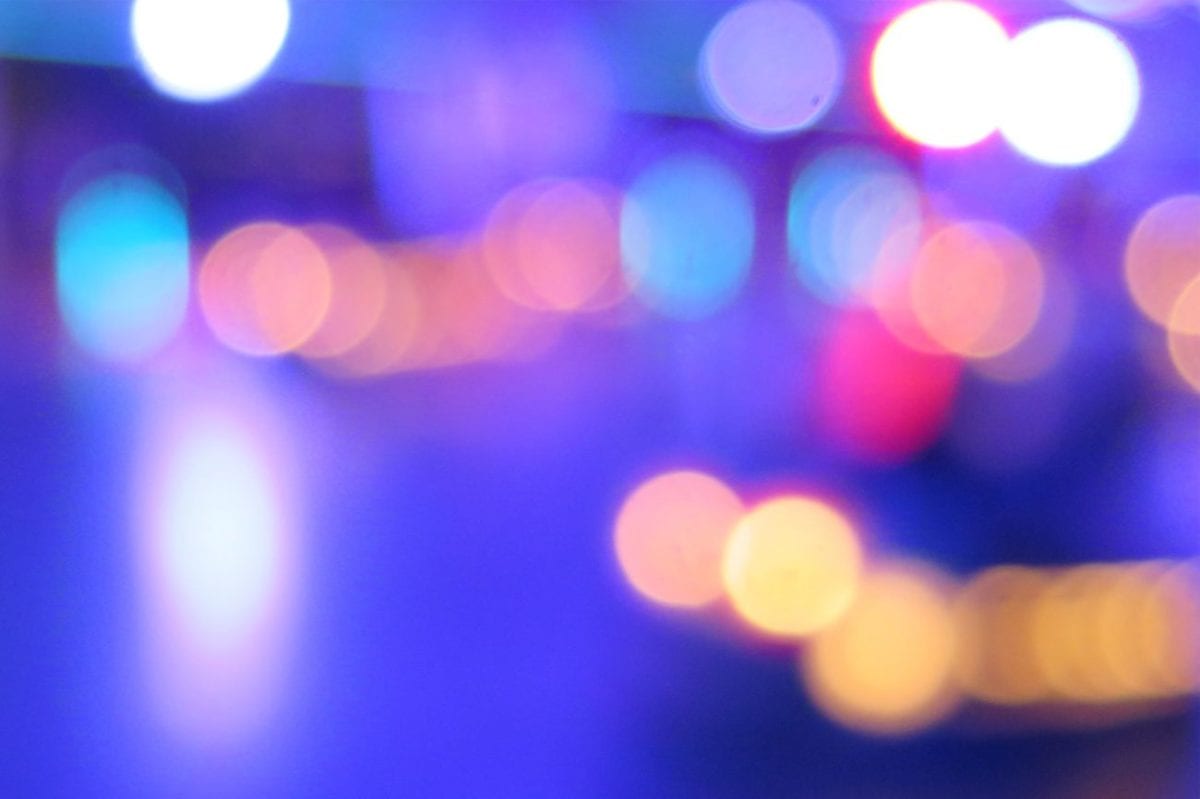 This Friday Inverted Audio comes together with Emotional Response & Emotional Rescue label founder Stuart Leath for an evening of widescreen electronics and beyond at Brilliant Corners, Dalston.

As founder of three labels under the Emotional Recordings (E Response, E Rescue and Especial) banner as well as co-running the occasional obscurio label Sacred Summits, plus a few not-so-secret side projects, it is surprising Chuggy (aka Stuart Leath to friends) has time to play records. However, over the last few years he has again been getting behind the decks to delve through his considerable vinyl collection. From avant to dub to disco, esoteric to four to the floor, inner space to outernational, genres are interchangeable.

Under the alias of Antepop goes Tom Durston, founder and editor-in-chief of Inverted Audio. Practicing his art through vinyl grooves only, his selections give full vent to extended blends of widescreen electronics, rugged techno and deep house. If Jungle and Drum & Bass were his first love, Antepop went on to explore a more diverse spectrum, drawing in the far-reaching scope of Inverted Audio’s coverage the essence to reinvent himself time after time.

Luca Schiavoni started playing records back in 1996 in Italy, inspired by the sound of US house and techno music. Today his musical influences brush an even wider scope, also including ambient/electronica, abstract jazz, afro, dub. Luca regularly plays in London frequenting Brilliant Corners, Behind This Wall Bar and hosts a regular show at the newly founded Netil Radio every Sunday afternoon.

The event is free to attend and runs from Friday 8pm to Saturday 1am.