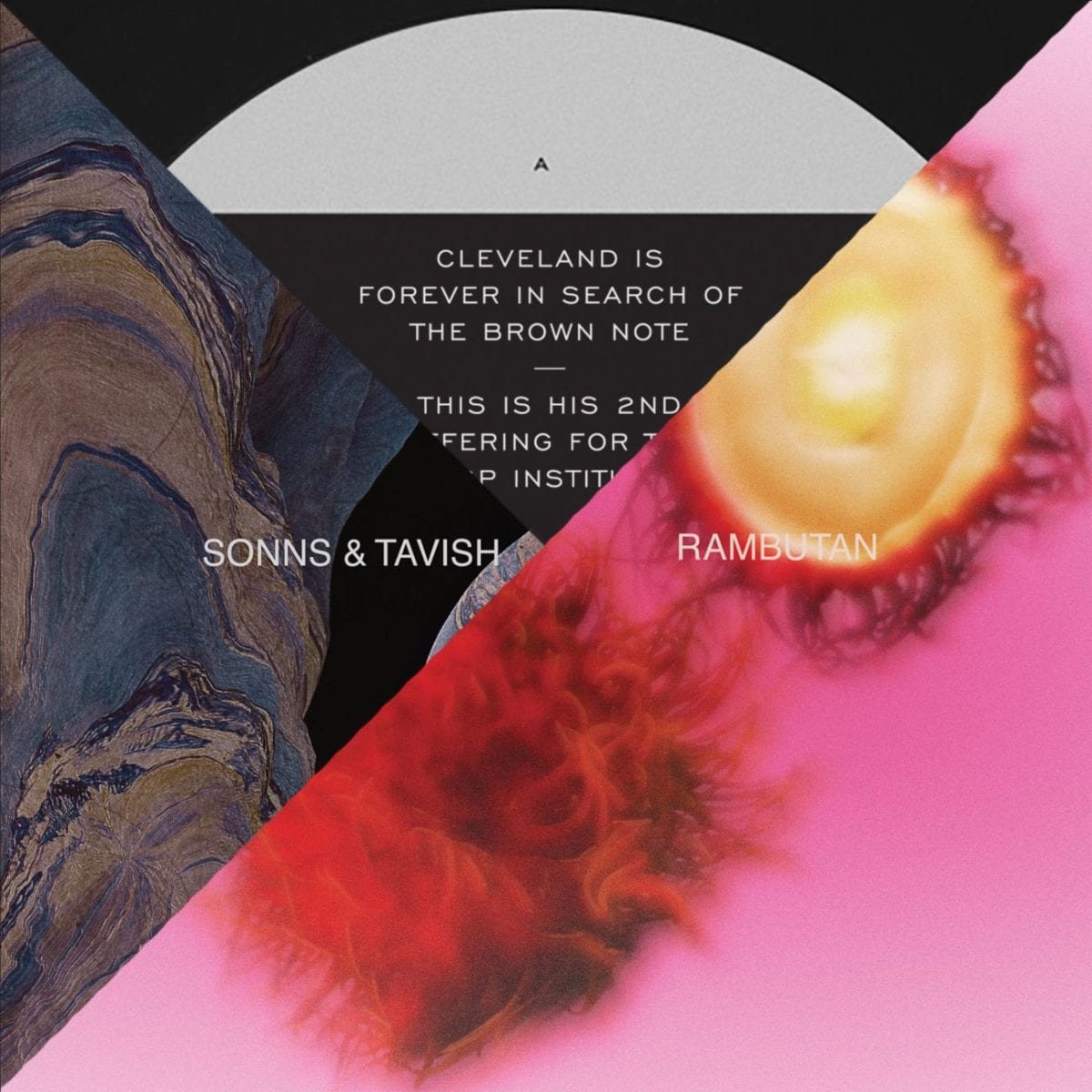 Fresh off a “private and introverted” full-length delivery from Swiss producer Ripperton and solid second offering from REKIDS affiliate Toby Tobias, LA-based imprint ESP Institute announced an extra-busy schedule for May with no less than three EPs to be released in just a couple weeks.

First due to grace the grooves of Andy Hogge’s ever tastefully curated label, local producers Sonns (real name Alexandre Mouracade) and mysterious Venice Beach native Tavish Graham team up on the laser-guided ‘Trycksaker‘ – serving up a pair of disco-flavoured 4/4 epics tinged with a pinch of 303-germinated bass and old-school breakbeat, tailored for downright crowd-entrancing peaktime moments and large-scale summer partying. This one lacks no oomph.

Next one comes courtesy of two producers well-known of the ESP Institute enthusiasts, in the persons of Juan Ramos and Luca Trentini aka Trent, here returning under their Greenvision moniker after a debut EP on Cocktail D’Amore last year. ‘Rambutan‘ puts on offer “three intense cerebral workouts” labelled by the label as “disorienting, cacophonous, introverted and psychedelic, but at the same time playful, melodic, euphoric and undoubtably arresting – guaranteed to induce hallucinations under proper circumstances“.

Trycksaker, Rambutan and Tusk / Aku are respectively released via ESP Institute on 27th April, 11th May and 25th May. Pre-order a copy from Juno here, here or here.

A1. Trycksaker
B1. Roguish Days

A1. Banana Paradiso
B1. Rambutan
B2. The Color Of Maracuja