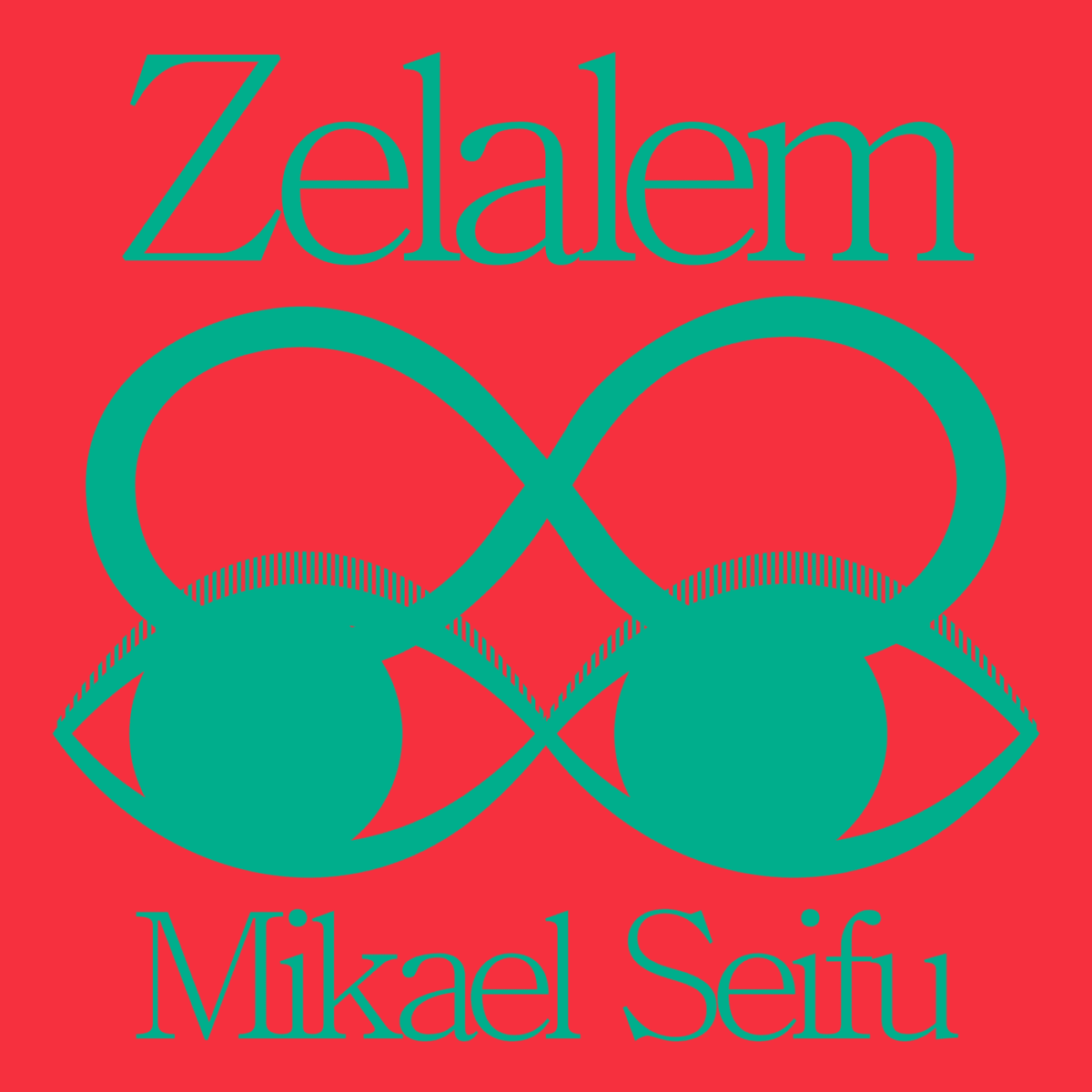 Forward-thinking Brooklyn label RVNG Intl. have announced the upcoming release of Ethiopian producer Mikael Seifu’s new effort ‘Zelalem‘, a five-track EP scheduled for release on 4th March 2016. The record will come out along with a limited edition mixtape of traditional Ethiopian and African folk music.

Mikael Seifu discovered music after moving to New Jersey from Ethiopia, where he met famous composer and inventor Ben Neill. Following his return to Addis-Ababa, he felt the need to realise compositions that would equally balance and enhance his personal life and musical experiences, eventually giving birth to what became in his own words “Ethiopiyawi Electronic”.

This is around this time that fellow countryman and 1432’s founder Dawit Eklung welcomed Seifu’s into his crew, co-producing his debut and releasing it via his own imprint later in 2014, shortly followed by a second EP. Seifu is currently working on his debut long-player.

‘Zelalem’ – translating as ‘eternity’ in Amharic, aptly illustrates Mikael Seifu’s aim in production: perpetuating traditional Ethiopian music legacy by using electronic music as a channel but also shedding light on instruments such as Masenko and Krar as well as rising awareness on regional nomadic folk and traditional religious music from the 6th century.

The five-tracker makes for a lush and marvelous journey through the history of music. Draping his listener in warm hypnotising soundscapes, Seifu turns exotic spicy smells into lush synthlines, mixing tribal vocals and howling ancestral narratives through subtle strings arrangements. “It was all a dream“, sings L.A. on the beautiful ‘Soul Manifest’ – a few words that sum up the EP in the most accurate way.

Zelalem is released via RVNG Intl. on 5th March 2016, order a vinyl or digital copy from their website.

1.The ProtectorS
2.The Solipsist
3. Soul Manifest (Mikael Seifu feat. L.A.)
4. How To Save a Life (Vector of Eternity)
5. ዘላለም (Vector of Light)