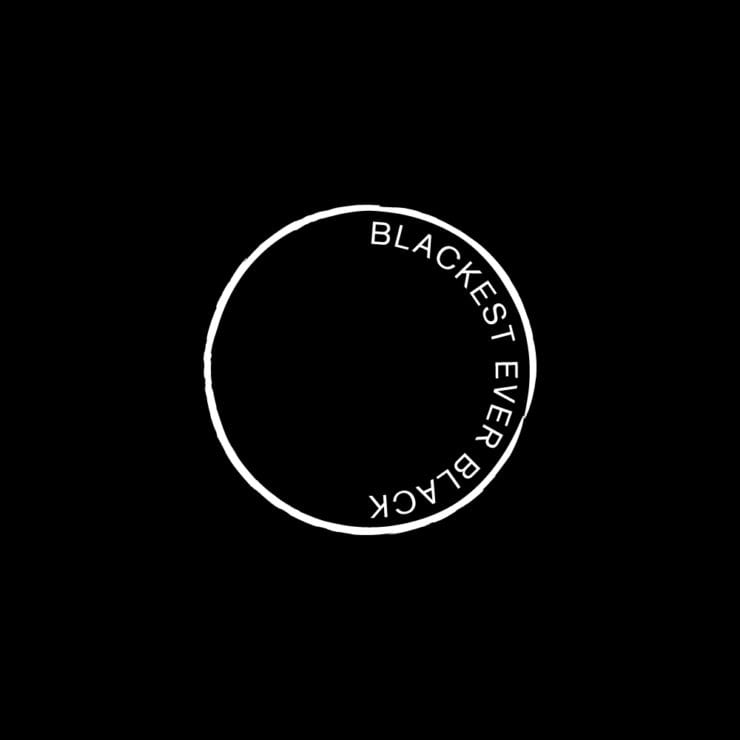 With the announcement of their latest release comes saddening news from Blackest Ever Black, which closes up shop after ten years of the best offices.

Having played a crucial role in the emergence and maturation of key acts including Raime, Tropic Of Cancer, Ossia, Dalhous, Carla Dal Forno, John T. Gast and countless more, the importance of the label’s musical legacy can not be overestimated, as highlighted by Kiran Sande’s distributor, Boomkat, whose last review also makes for a tear-jerking eulogy:

“They continued to draw a jagged line around the music that they loved, and a ruck of disparate loners, ravers and weirdos were more than happy to follow their lead between mutant forms of UK dance music, eldritch psychedelia, smoky French avant-garde, incredible mixtapes, and indie-pop also-rans rewarded with a necessary 2nd wind.”

For its boldness in tone, sharp visual identity, groundbreaking impact, and a host of reasons that shall be enumerated later once the reality of the announcement has sunk in for good, Blackest Ever Black will leave an indelible mark in the landscape of contemporary underground music.

Discover more about Blackest Ever Black on Inverted Audio.