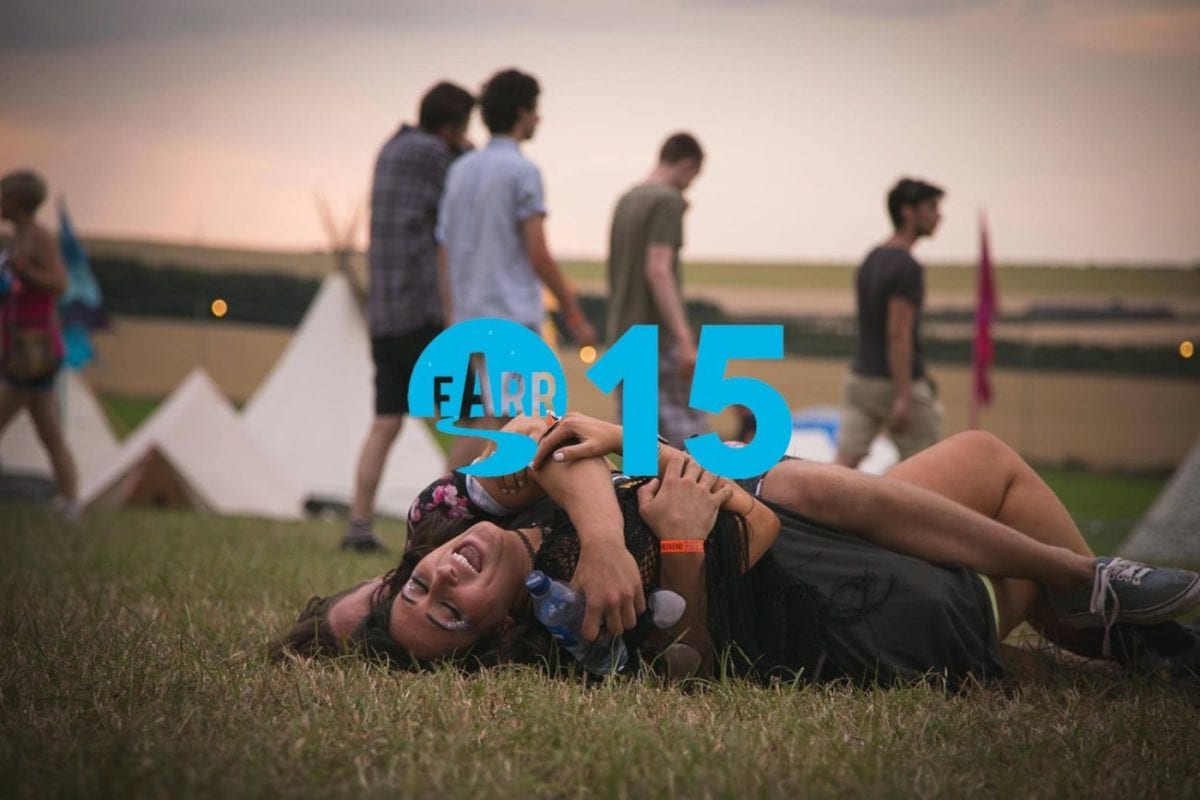 With the full line up of the Farr Festival announced and the Great British weather pretending to be summer for all of 48 hours, you could be forgiven for getting all antsy in anticipation for the forthcoming event. Thankfully Farr are accommodating in serving up an appetiser in the form of a warm up gig at London’s Corsica Studios. You could bring your own sodden turf, wellies and three day soiled clothing for that authentic festival experience – although at the risk of your fellow man keeping you at arms distance for the evening.

Being served up for your entertainment is the delectable pairing of Pender Street Steppers and Young Marco, both of which will feature at the main affair on 16th-18th July, with this nugget of an event being held on the 5th of June.

Both sets of performers are key exponents of today’s free thinking approach to dance music. Jack J and Liam Butler of Pender Street Steppers err to the low slung side of the house music divide, their productions featuring on boutique outlets such as Mood Hut and PPU. Young Marco, on the other hand, is best known in his role of A&R at Rush Hour Records, a label with some serious calibre. With years of experience behind him, his sets play a diverse hand across the decades, the furthest cry from homogenised Beatport chart culture that you could ask for. Praise be.