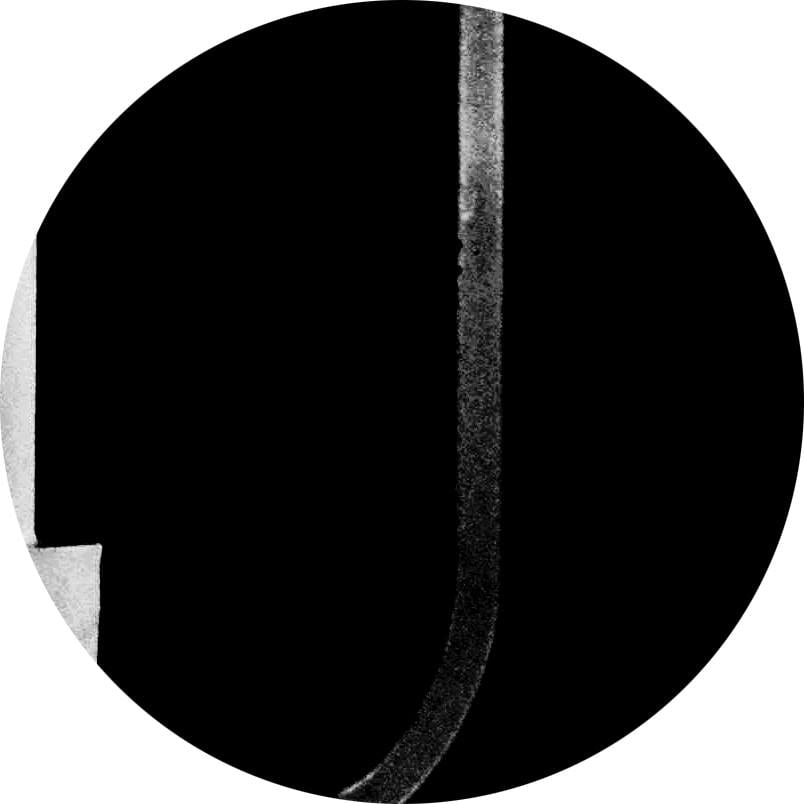 Following a strong series of EPs and albums on outlets as diverse as Rush Hour, Astro:Dynamics or Delsin, Berlin-based British producer BNJMN returns with a new label project of his own titled BRACK.

Behind the true debut release of the label – alongside the strictly limited Bracktapex1 – is BNJMN himself, offering a three tracker of essentially mind-corrosive, distorted techno material.

The heavy-battering opening ‘Luster‘, now streaming in full over at BRACK’s YouTube channel, is a perfect example of the EP’s raspy tonality. With its procession of coercive kicks that keep pummeling at invariable pace while fuzzy synth spirals progressively get drenched in dust and hiss sauce, the track unveils an even darker facet to BNJMN’s multiple features.

Brack001 will be available through vinyl format on May 4th and digital on May 11th, more details at Kudos.

Discover more about BNJMN and BRACK on Inverted Audio.