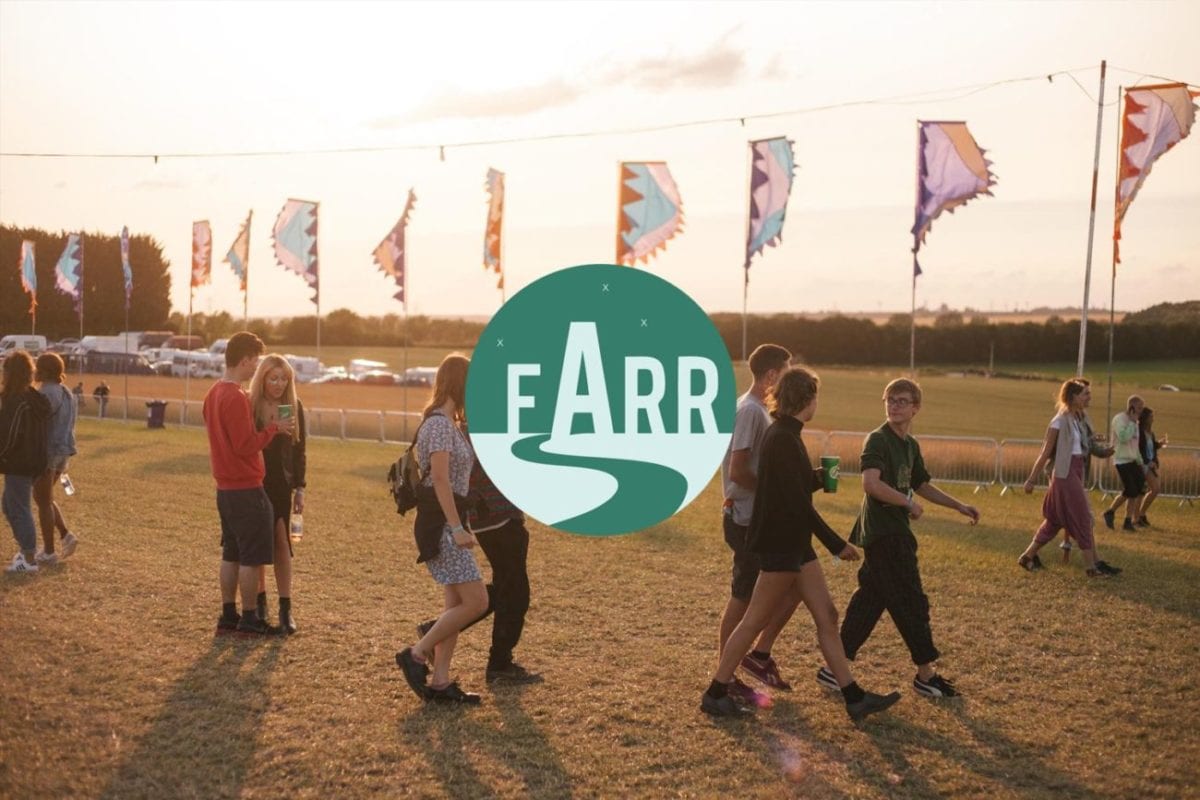 Over the past six years Farr Festival has grown to become one of the UK’s most celebrated summertime electronic music festivals. Hosted within an uninhabited forest in the idyllic countryside of Hertfordshire, Farr has brought a wealth of local international talent to their forest, including DJ Koze, Pender Street Steppas, Hunee, Mr Ties, Mount Kimbie, Daniel Avery and a whole load more.

The seventh edition of the festival, scheduled for 14 – 17th July 2016, is already taking shape and today we can reveal the stage partners that will be bringing their sounds and influence to the woods.

Farr Festival has not announced any of the line-up for 2016. We suggest that you read our in-depth feature about Farr Festival to learn more about the origins of the festival, or watch the video below. Tickets are on sale now, including early birds and group tickets.