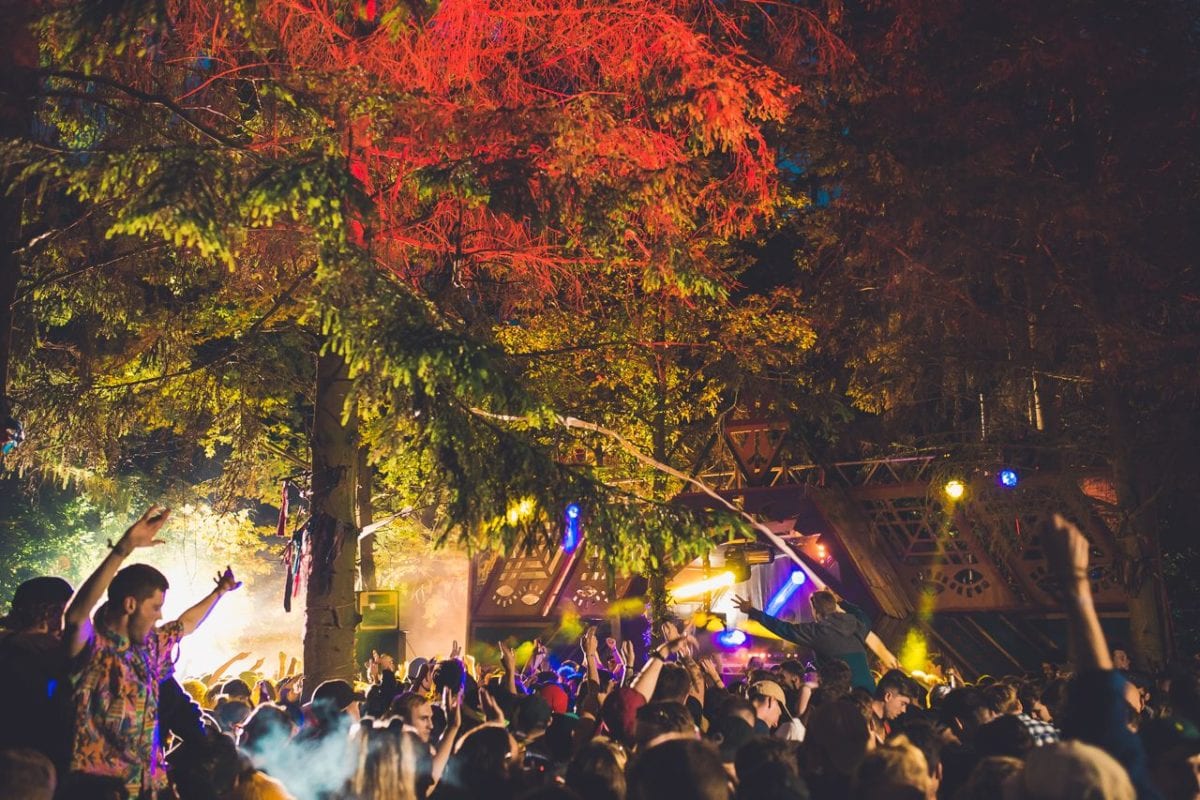 Hunee is without doubt one of the most in-demand selectors in the world, weaving together everything from house and disco via soul, funk and further exotic escapades. He’ll be joined by Rush Hour head honcho Antal, who will be serving up a lifetime masterclass of house, techno, rare Afro funk, forgotten disco and everything in between.

Dan Shake is well known as the first non-Detroiter to ever see release on Moodymann’s Mahogani Music imprint, and with a debut at that. Whether it’s through his expertise behind the decks or his mood lifting, hard pounding productions, energy is certain in his presence. Next up is Amsterdam-based regular Interstellar Funk. Having recently launched his own imprint, he continuously deploys his unique digging-and-assembling savoir faire via the most demanding of dance floors.

Over in the woods Perlon co-founder Zip aka Thomas Franzmann plays an extended 4-hour set, offering minimal shifts within the 4/4 sphere. Revered analogue producer Digby drops in with a rare appearance and rising star Laylla Dane joins in on the fun serving up an eclectic and groove-ridden sound. 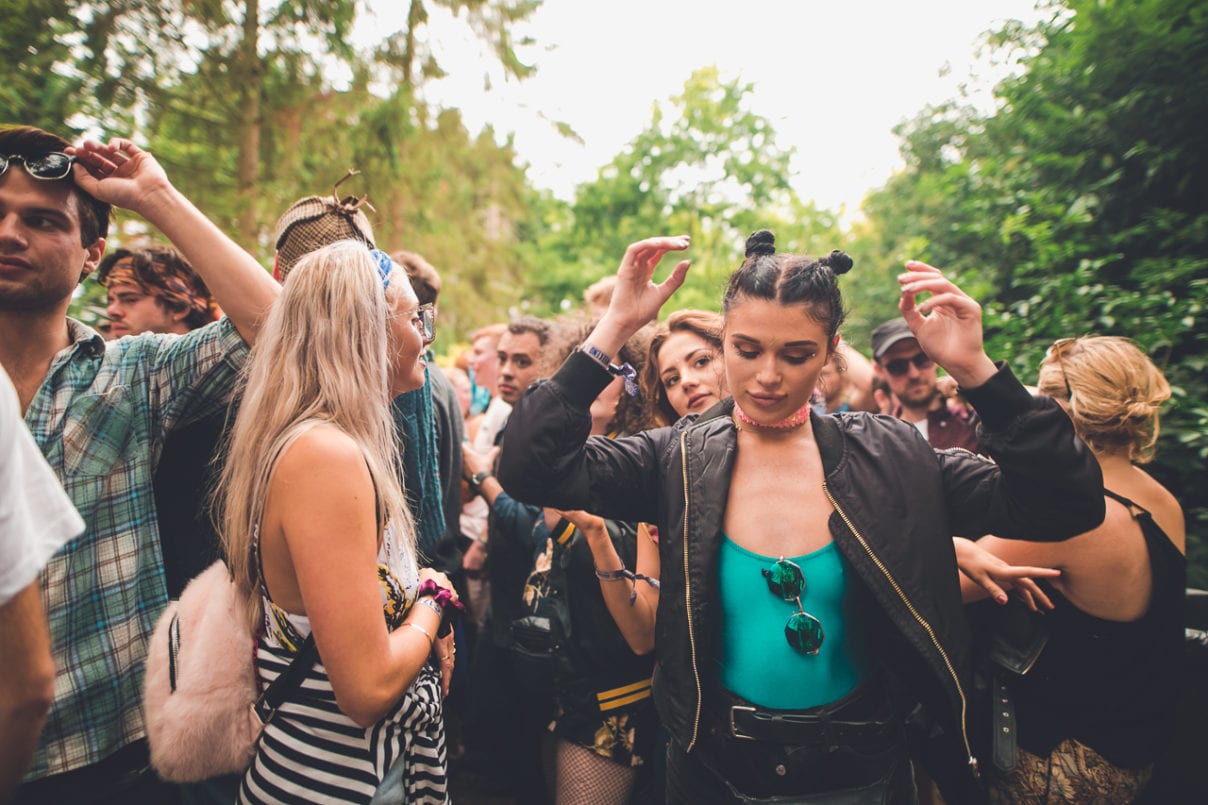 Finally we are beyond excited to present a Farr Festival debut in the form of a live reel-to-reel tape set from Ramjac Corporation. One of the UK’s unsung electronic pioneers, known for his voltaic live shows during the heady days of the Summer of Love in 1988. Having performed on tour with Orbital, expect to be cast back to the halcyon sounds of acid house, breakbeat, jungle and dub all soundtracked through Ramjac’s own flavour of sampled beats from his Atari, Emulator and dual reel-to-reel tape recorders. 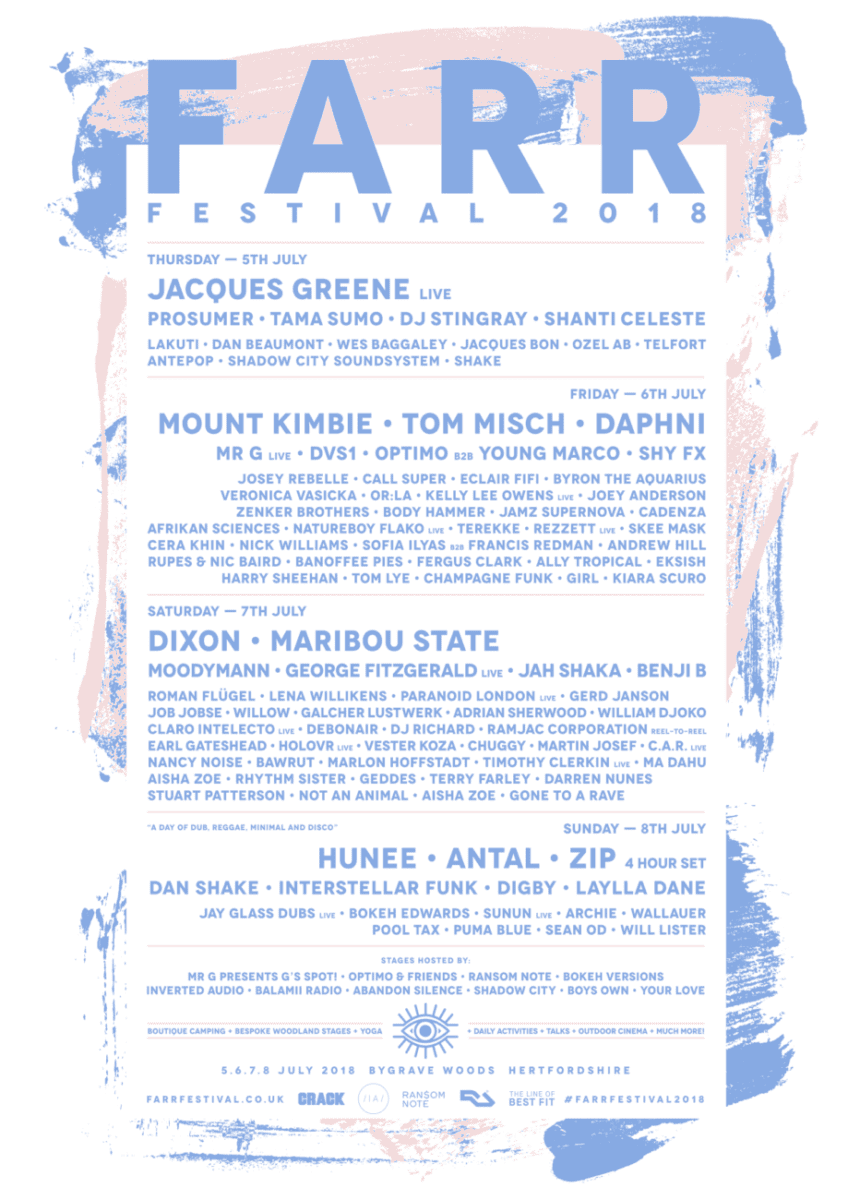