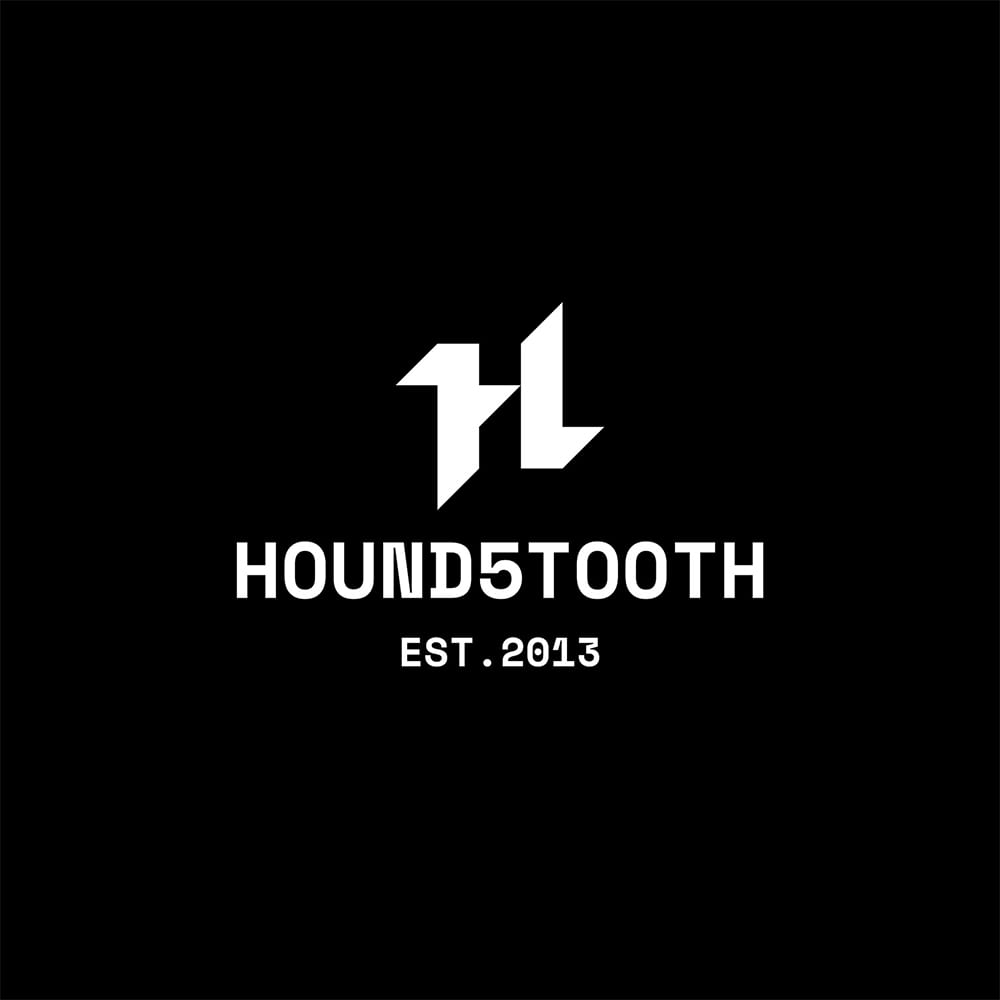 In celebration of their 5th year anniversary, influential London-based record label Houndstooth have released a pay-what-you-like 15-track compilation featuring an array of artists from their discography and brand new music from Shift Work, Soft As Snow and Second Storey. There are also older cuts from label favourites Call Super, Akkord, and Special Request.

Helmed by Rob Butterworth and Rob Booth (of Electronic Explorations), Houndstooth started out as an offshoot of Fabric Records five years ago, with the initial aim of representing the eclectic ethos of Saturday and Friday nights at the storied London nightclub. Since then they’ve flourished, developing into a respected standalone imprint that’s been responsible for over 80 releases, with a focus on the cultivation of new and diverse material, often from artists not yet established in the scene.