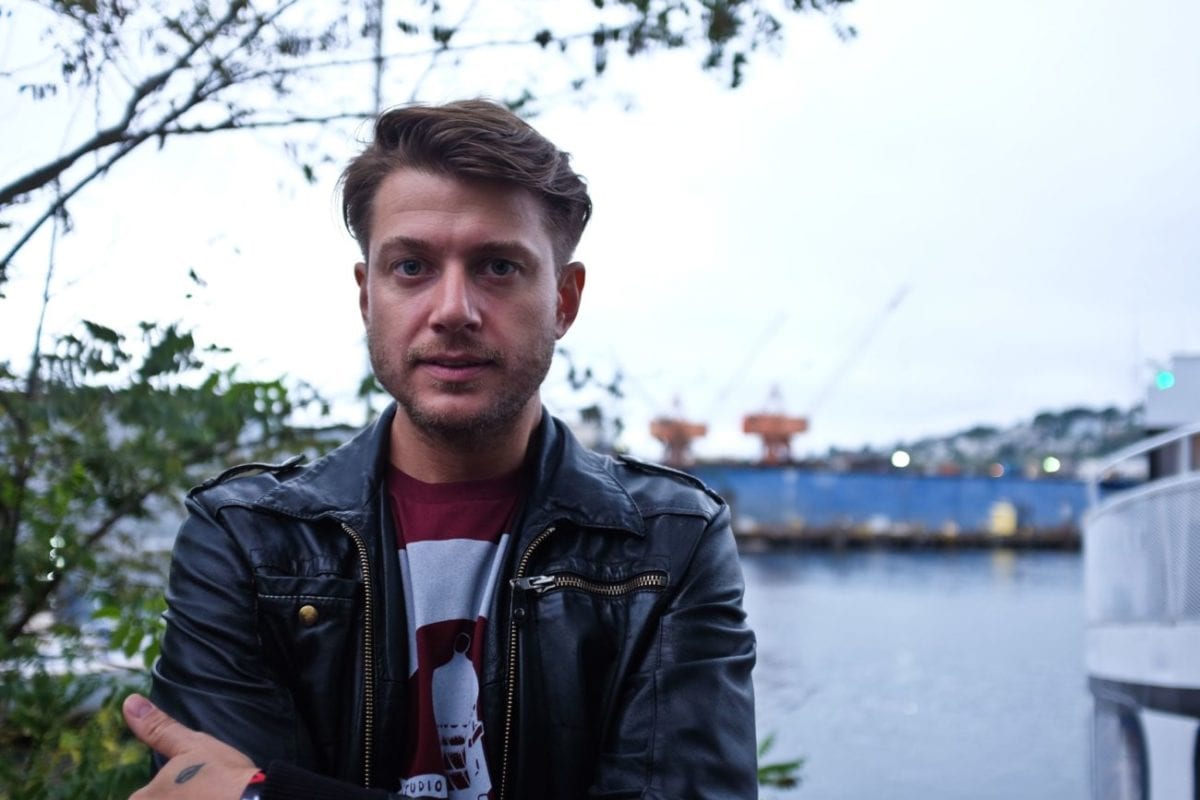 It’s been 5 years since Axel Boman released his stunning “Holy Love EP“, featuring the unforgettable lyrics to ‘Purple Drank‘…”I woke up with your name on my lips”… Since then Axel has released a string of 12″s, plus his debut album “Family Vacation” on his own Studio Barnhus imprint. Now the Swedish producer makes his return to Pampa with his 2-track 1979 EP. We caught up with Axel to find out more behind the tracks and what he’s got lined up next.

Lets dive straight in – Tell me about these two tracks, when and where did you write them? How long did you spend working on the tracks?

‘Nokturn‘ is the result of music I made for a performance at a Swedish festival called Gagnef.

It was a crazy event that should culminate in people rushing the stage and dancing so the music needed to be as powerful as possible. There were ninjas in the trees, fireworks, actors in the audience and a woman in a disco ball suit dancing. It was totally crazy.

‘1979‘ was one of those tracks that just happened in a single sweaty studio session. I was in a trance-like state, I can’t really remember what I did but it felt good.

When listening back to the tracks, what do they make you feel?

I still get surprised that I made ‘1979′ when I hear it, since I cant really remember making it.

When I hear ‘Nokturn’ I think of all the great people I’ve gotten to know and work with for the performance and I get sad that it’s all over.

When did you start discussing with Marcus Fink and Stefan Kozalla about releasing the record on Pampa? I assume it was a fairly straightforward decision, following the success of your Holy Love EP on Pampa?

We were in talk for years about a follow up to Holy Love, but I was unsure about my music, and myself. I’m glad I finally managed to please those Germans; it’s not the easiest thing you know!

What’s the story behind the track titles? I’m guessing 1979 is the year you were born?

Yes it is my birth year. The forgotten generation. Not born in the 70’s or the 80’s, not ironic, not fighting for success… just confused. Born before mobile phones, but not feeling part of the technical revolution, just feeling confusion. Please unite with me all you children of 1979!

I particularly like the second track “Nokturn (Grand Finale)” – it transports you into the heat of carnival in Sao Paulo. – What are your experiences of South America?

Since I have never been there, my experience is a fantasy, a fictional dream place full of big butts, carnivals and cocaine. My dream destination to travel! This song is my open request for gigs there!

Did you work with anyone else to produce the record?

Nope! Koze and I always discuss the music on a creative level, he forces me to try things out…only to choose the original version in the end.

Apart from this EP what else have you been working on since the release of your album Family Vacation?

Loads of new music that will come out on Studio Barnhus at some point, some remixes and I’ve been running a lot.

What have you got lined up next?

Gigs, gigs and more gigs…oh and a remix!

Shooby Taylor! Both weird and fantastic!!!!! THE HUMAN HORN 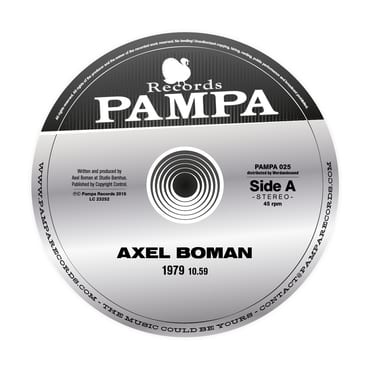 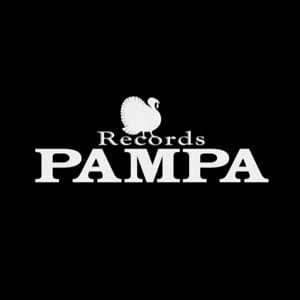