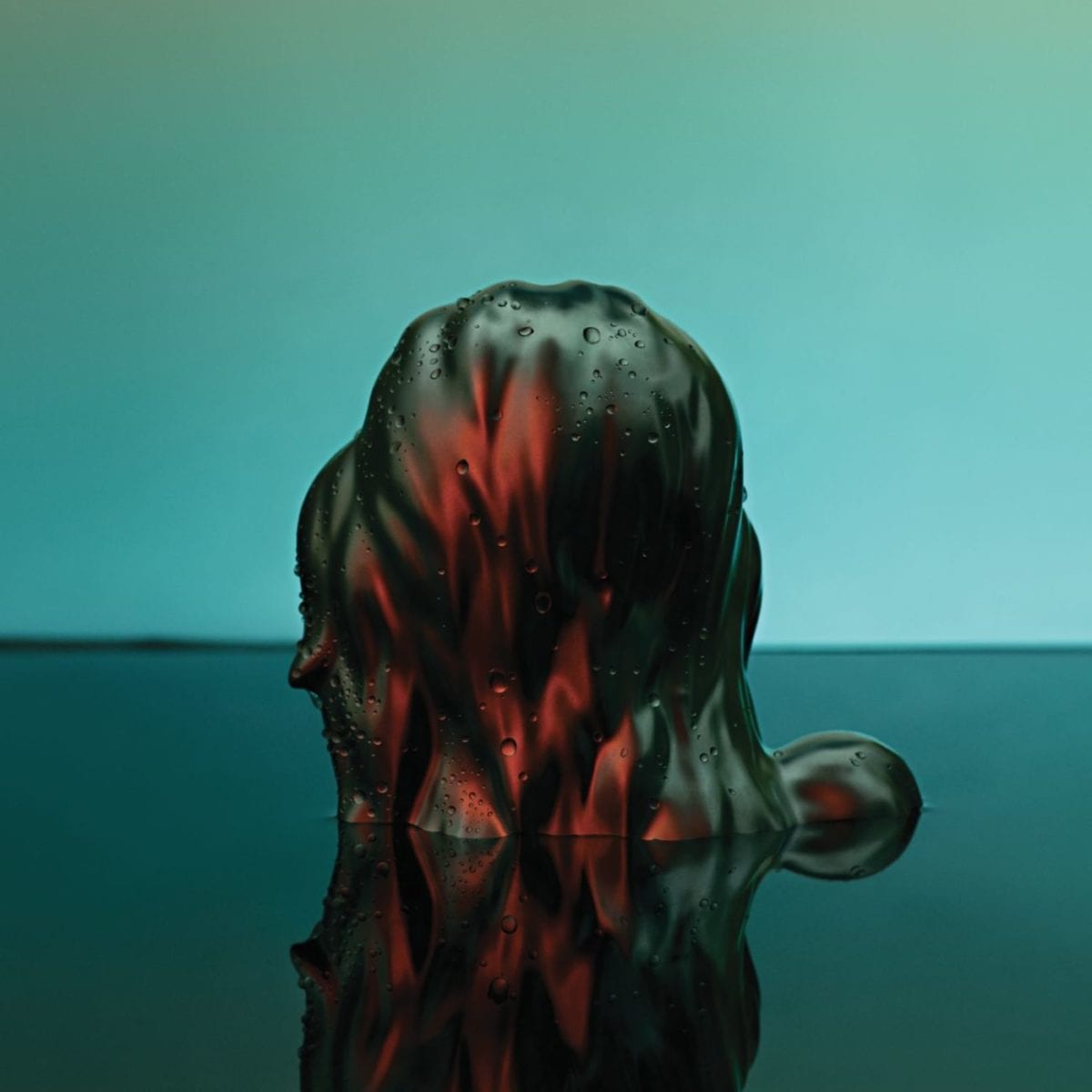 Axel Boman isn’t a fan of the standard house kick. If it wasn’t obvious from listening to his past material – the flare to the masses that was his Holy Love release for Pampa, or his tangential remix work over the past few years as examples – then his debut long player, Family Vacation on his co-helmed Studio Barnhus imprint, certainly underlines this point with aplomb.

This sentiment isn’t an unusual phenomenon – in the past, some of the most vibrant and scene shaking producers have often revealed that eponymous kick is one of the last elements added to their work, instead striving for tracks that provide depth and energy without necessarily requiring the bludgeoning of bass drum to act as a crutch.

As such, this has been a vital ingredient in the success – and it is undoubtedly a success – of Family Vacation, an engaging collection that twirls and dances rather than being reduced to the most base arrangement of build-breakdown-euphoria. Take the first piece you are treated to as an example, album opener ‘Can’t Find It‘, which teases out an introduction over a couple of minutes, the ethnic influenced elements twisting and tugging away at the tethering beats, like an explorative toddler pulling at its reins.

In part, this is Boman’s personality shining through the music. He – and the entire Studio Barnhus collective for that matter – have an effervescence that captures the childlike concept of play like no other. Children are incredible entities that can line a toy train track with spanner wielding goblins and trees made from plastic replicas of tinned food, stand back and accept this as a completely realistic representation of Network Rail’s infrastructure. This is why acid undercurrents and R&B bump’n’grind find a natural alliance on Barcelona, how a shrill middle eastern fill sits perfectly over the disco funk of ‘No Sweden‘, and why the whimsical sea shanty breakdown in ‘Animal Lovers‘ makes absolute sense as you move through the album’s final stages.

Of course, along with being spontaneous, play can be without focus. This is where Boman reveals that there is a steady hand on the rudder. ‘Son Of A Plumber‘ and ‘No! No! No! No!‘ cut enthralling and earthen grooves, bearing the hallmarks of classic house music but as if viewed through a kaleidoscope, the theme taken even further with ‘Fantastic Piano’s‘ sepia hued and dust covered reminiscence. Purists will find themselves getting lost in the low down disco loops of ‘Let’s Get Nervous‘, that invite them to close their eyes and allow their head to bob along. Also, it is the smallest touches end up delighting the most, such as the faintest residual essence of vocals that lie buried in the scratchy loop of album closer ‘Bottoms Up‘.

Much like one of this year’s other highlights, namely Daniel Avery’s Drone Logic, it won’t clout you round the head on a first listen. Preview needle drops and hasty mouse button clicks are an insult to such an artisan effort, so time is required to draw out the most satisfaction. However, if you trust enough to settle inside Family Vacation’s warm and welcoming palette, you will find an unfussy pleasure that is easy to love, much like the sight that is a child happily at play.