A rather discreet figure in the industry, Beatrice Dillon has been shaping an impressive body of work over the years. Since gracing the grooves of Will Bankhead’s TTT with the mesmeric ‘Folkways II‘, a partially mixed journey in the archives of the Smithsonian Folkways collection, the London-born and based artist keeps pushing boundaries – be it by herself, through collaborative efforts along the likes of Rupert Clervaux and Karen Gwyer, or as a remixer for Helm’s benchmark ‘Olympic Mess‘ on Bill Kouligas’ PAN.

After her performance at the first iteration of the Cairo edition of Masafat Festival on 20th September 2016, we took the chance to find out more about what makes Beatrice tick, her creative process and composition methods. 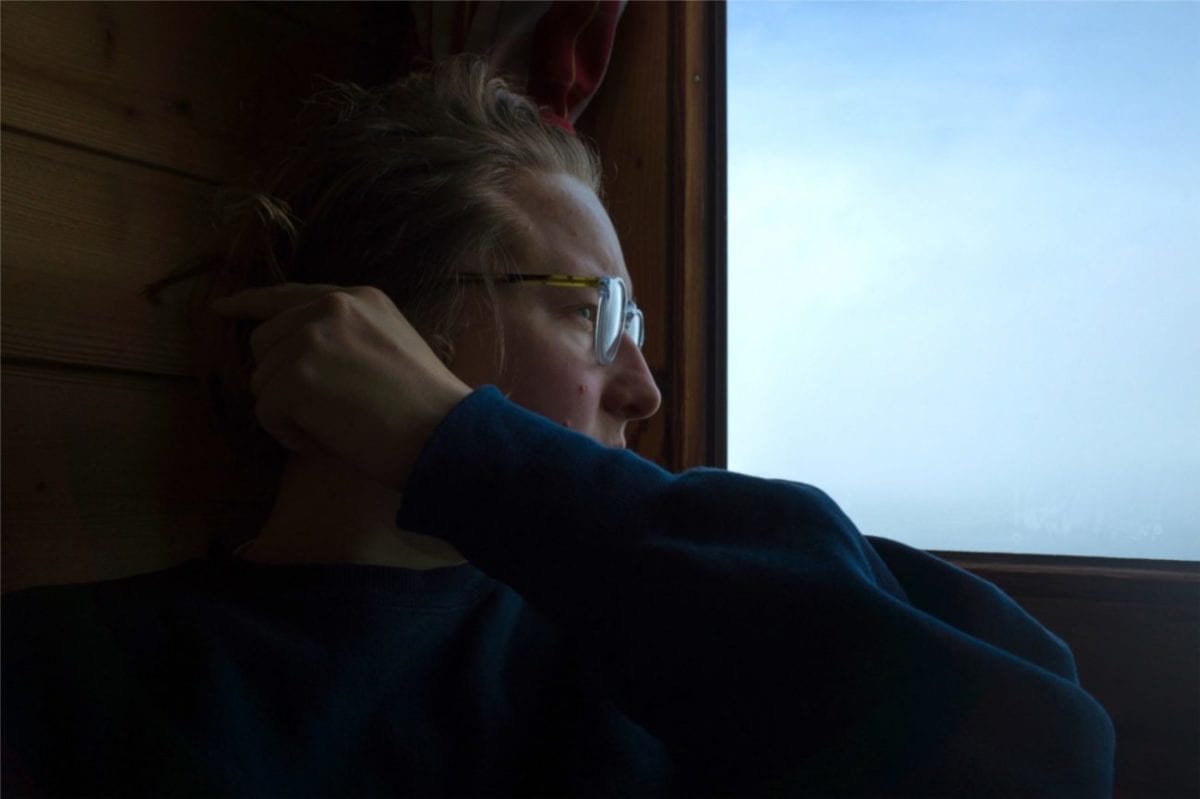 Since your beginnings you settled as a particularly bold producer – colliding ancient heritage and contemporary audio shapes via challenging compositions, often pushing back the limits of listening standards through intricate networks of sound. What’s your approach when making a track?

Often ideas start with a particular instrument and it’s possibilities or limitations, field recordings or researching a record I’m into. A friend recently lent me a Yangqin which has been interesting to record some ideas with.

With stripped-back structures such as those of your tracks, the amount of work on arrangement and textures is difficult to quantize. How long do you usually spend on a track?

I take a long time on music but I don’t think it really matters how long you take or what tools you use, you can always hear if something is over-cooked… so for me it’s not about a resolved or finished product but more what’s going on within it? Are there any contrasting patterns, timing structures that flip in interesting ways, combinations or angles? Anything that leaves you feeling any differently to 5 mins ago?

When music escapes easy categorisation – such as yours, the faulty reflex is often to stick it in the experimental/leftfield ragbag without much concern. How would you define your own sound?

I really can’t say, though I think there are common threads across all the things I do.

Your music fuses classical tropes, African polyrhythms, breaks, musique concrète… to many more facets. If you had to name just a few influences, the ones that really left the biggest impression on you – be it a live performance, record, piece of art… who/what would they be?

Too many to say – the Channa Horwitz show at Raven Row was very important for me, as was watching Tessela DJ. On a personal level, I’ve enjoyed working with Kassem Mosse very much over the past year or so.

What’s the last record you bought and how does it make you feel?

I’ve bought quite a few great records recently but mostly I’ve been returning to Mark Fell’s work, there’s a lot to keep discovering there. 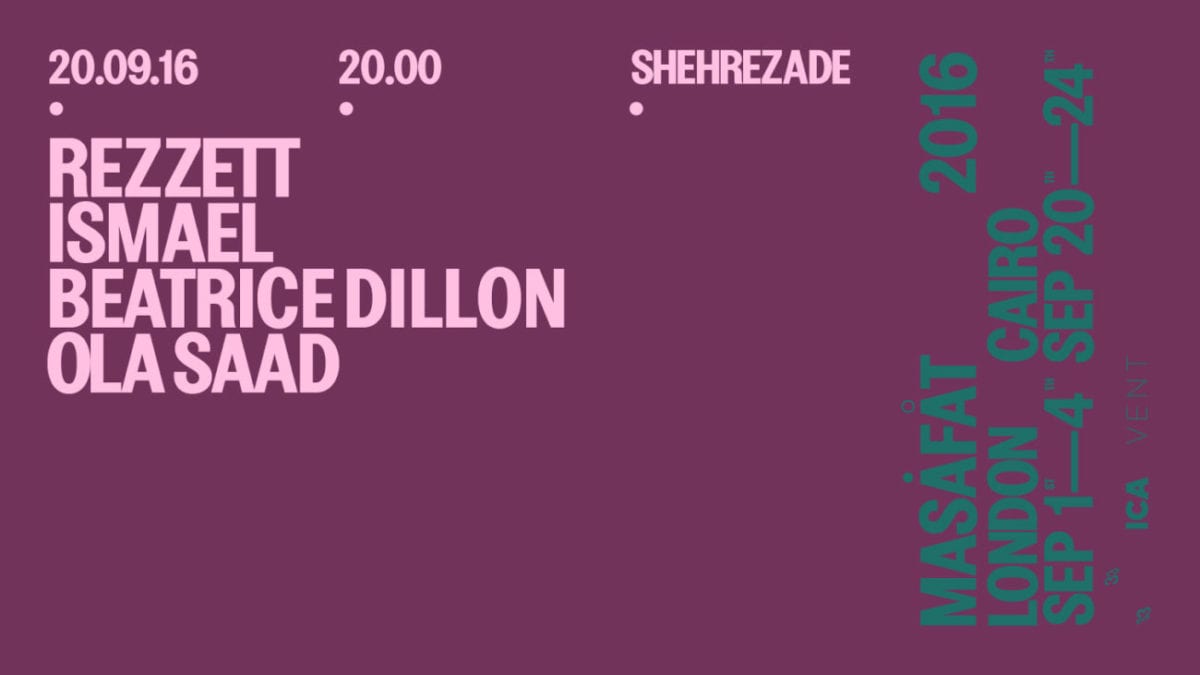 You played at the Cairo edition of Masafat Festival on 20th September 2016. It was quite a special event to be part of… How did you prepare for that? What’s up next on your schedule?

I was very happy to be part of the first Masafat Festival, to be invited to perform in Cairo with those musicians and visual artists was a real highlight for me… Shouts to 33/33, Zuli/Vent and Bosaina and everybody who organised that festival!

A few things coming up, there’s a live show in London supporting Tim Hecker at the Barbican (info), some DJ sets in Athens and Glasgow, solo + new collaborative releases in the pipeline, NTS shows and I’ll be returning to Wysing Arts Centre again where I did the artists residency this year, which I’m really looking forward to.