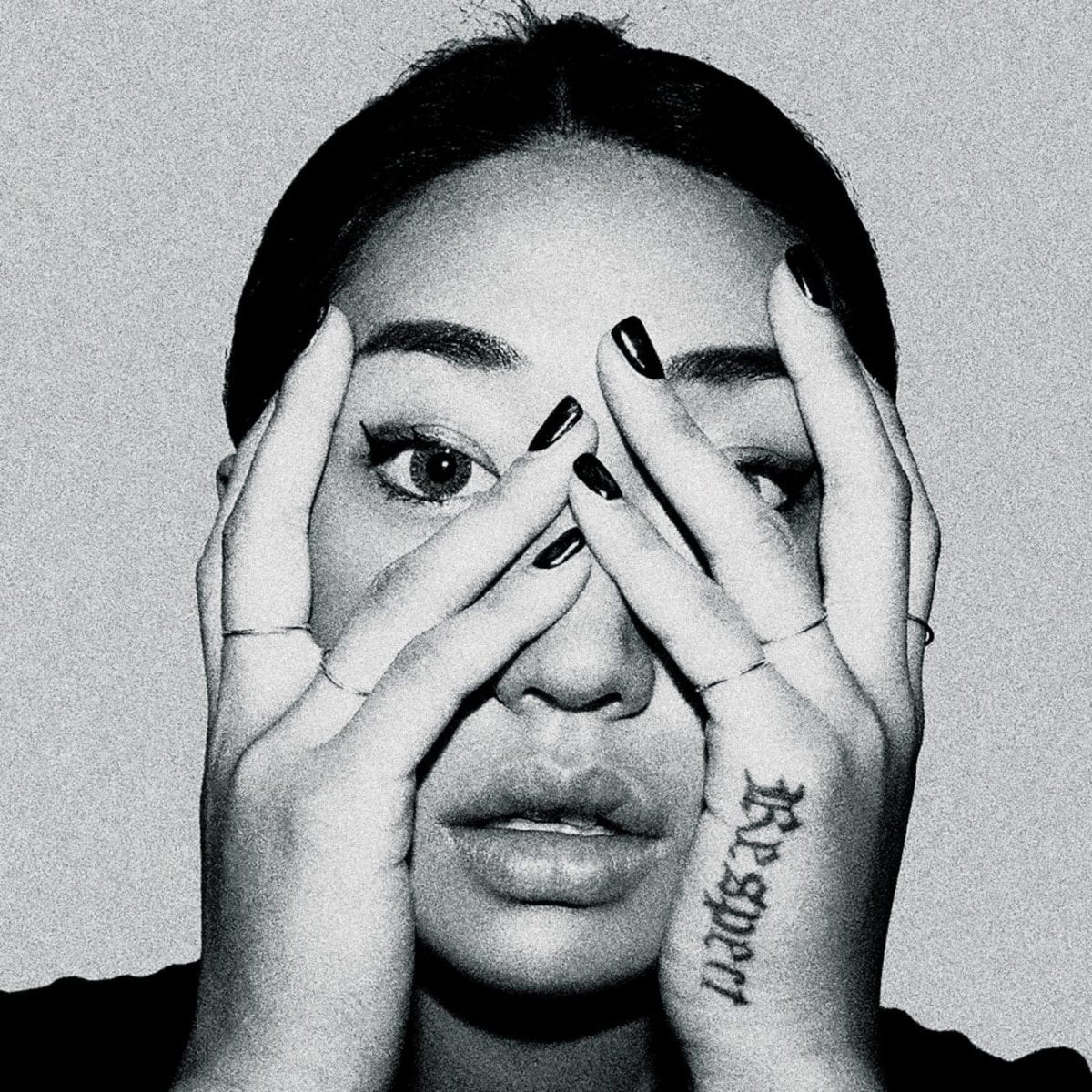 2016 has been the year of flowering for Peggy Gou. After a diptych release on Radio Slave’s Rekids, the very promising ‘Art Of War‘, the Korean-born Berlin-based deck enchantress went on to contribute a convincing third EP to the Phonica White series. Peggy’s now back with ‘Seek For Maktoop‘, her first instalment on Ninja Tune’s club-focused offshoot Technicolour.

Named after the Arabic word ‘maktoob’ – the equivalent to ‘written’ or ‘destiny’ – this new EP shows off a sharp Detroit house charisma through straight-up sensuous house rollers, and should winningly validate the seriousness of Peggy’s endeavour. We caught up between two flights and tried to find out more about her impressive rise to prominence. 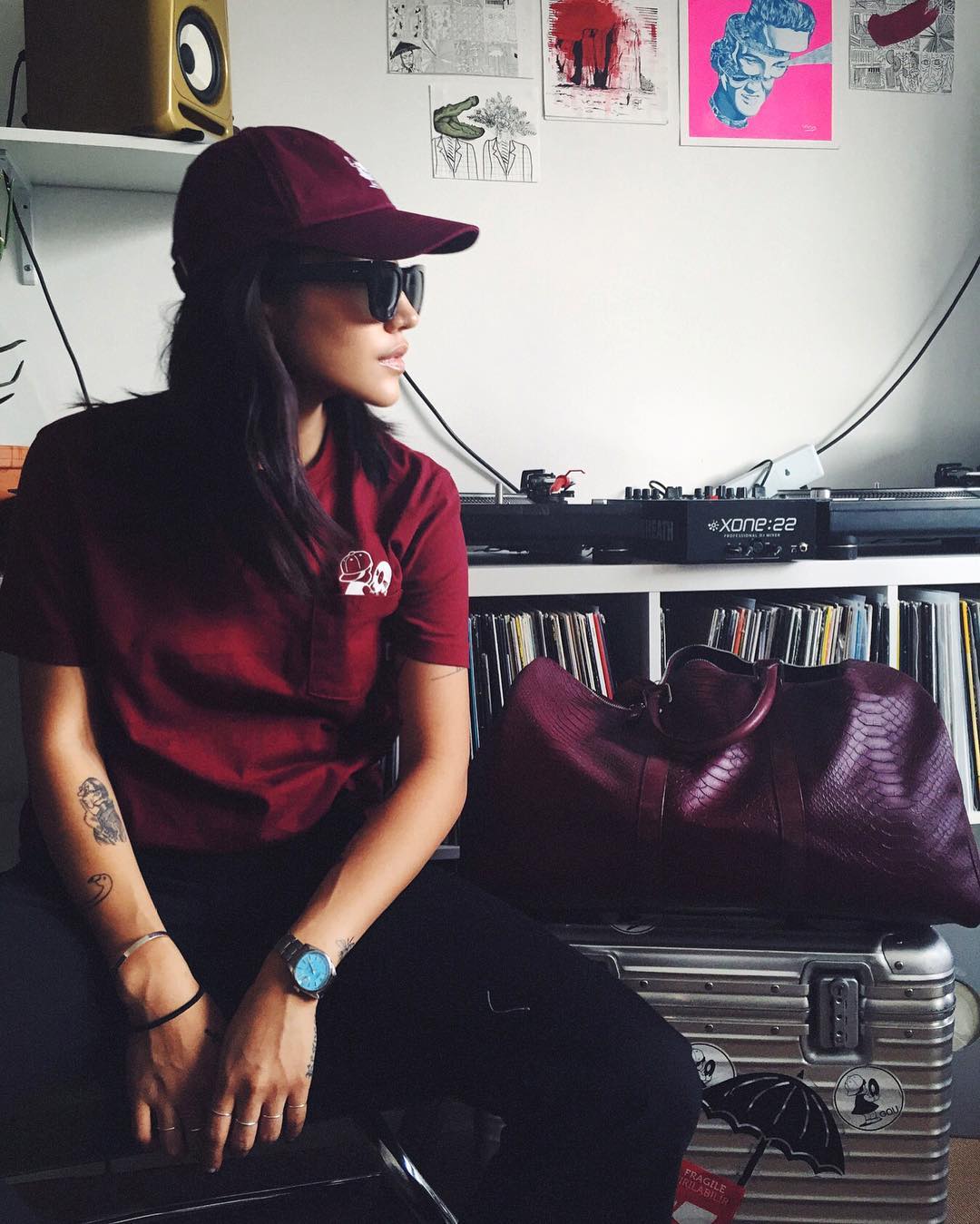 ‘Seek For Maktoop’ is your fourth release this year. When and where were these tracks recorded?

During last summer in my studio in Berlin, then some friends in town helped me mixing the tracks properly. It didn’t take too long to work on them because I had clear a clear idea on how to structure this release.

What’s been your source of inspiration for this EP?

When I went through Technicolour released and upcoming material, I had the feeling that the label contains very interesting synthesizer-based music, which made all the releases always interesting to my ears. This immediately inspired me to experiment with my hardware devices. Artists from Detroit are definitely the biggest examples of these moods. They always know how to make the house formula develop into something unique. 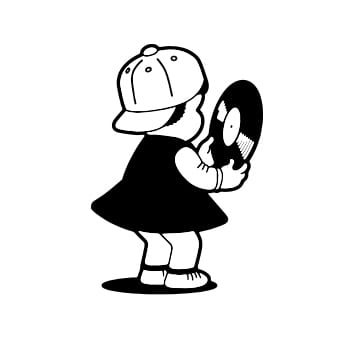 How did Technicolour approach you?

Via Facebook to be honest but I have met up with Dean (from the label) in person after that when I was in London and he has come to most of my gigs in London and supported, totally liked his vibes.

You mentioned the title could be interpreted as ‘looking for destiny’ (maktoob meaning ‘written’ or ‘destiny’ in Arabic). To say the least, 2016 has been way busy for you. How did you experience this fast rise?

2016 has been magic for me and I’m still feeling this butterfly everyday and every night before my gigs. The more I hear people’s feedback, the more I get to know great people on industry, get chance to meet inspiring artists I try to push myself to limits more; want to do better, better music, better skills. I think it’s important to have this feeling all the time. 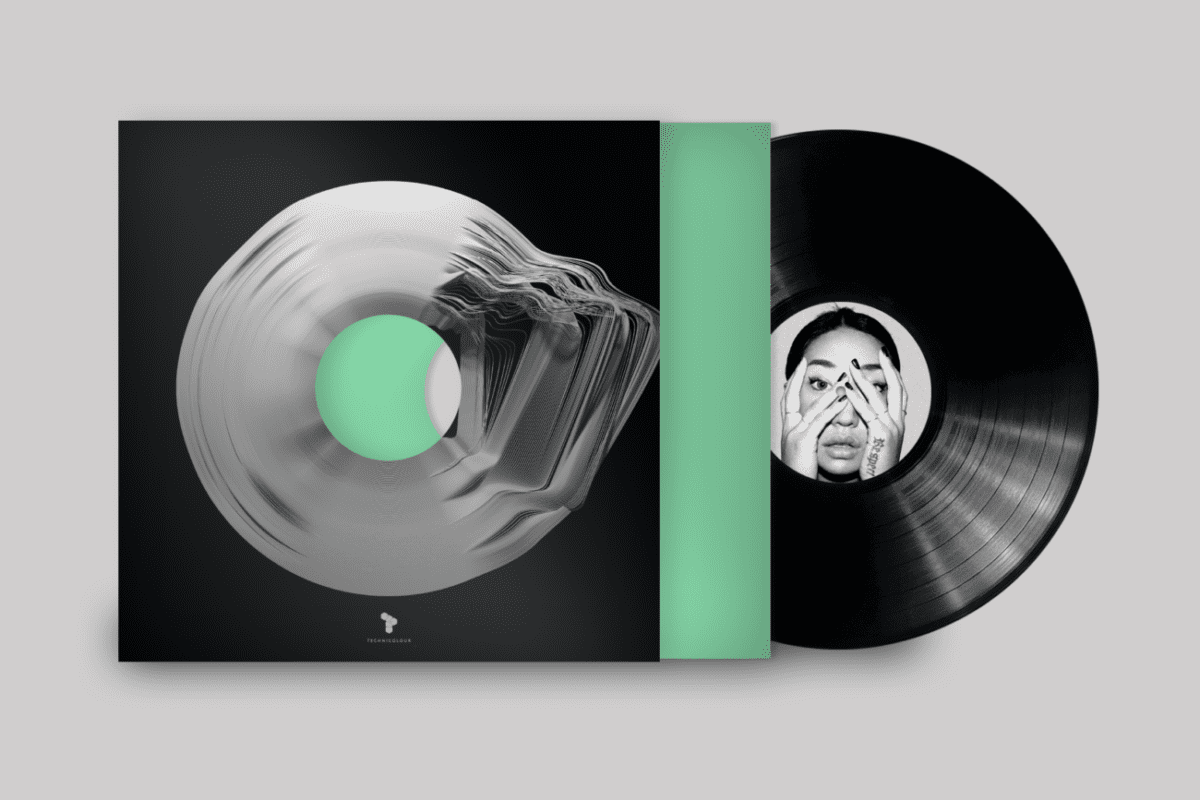 Are there figures on the scene you particularly look up to? (Who and why?)

Definitely everyone that plays music without keeping themselves stuck into one genre. Jackmaster, Ben UFO, Young Marco, are examples of people that know how to melt different moods and vibes into one set, creating an unique auditive experience.

Just played Mastermix show in Glasgow here for the first time now I’m going Seoul for 10 days to visit fam and for other works. I will be in Seoul on my actual release date!

Seek For Maktoop is released via Technicolour on 14th October, order a copy here.

Discover more about Peggy Gou and Technicolour on Inverted Audio.