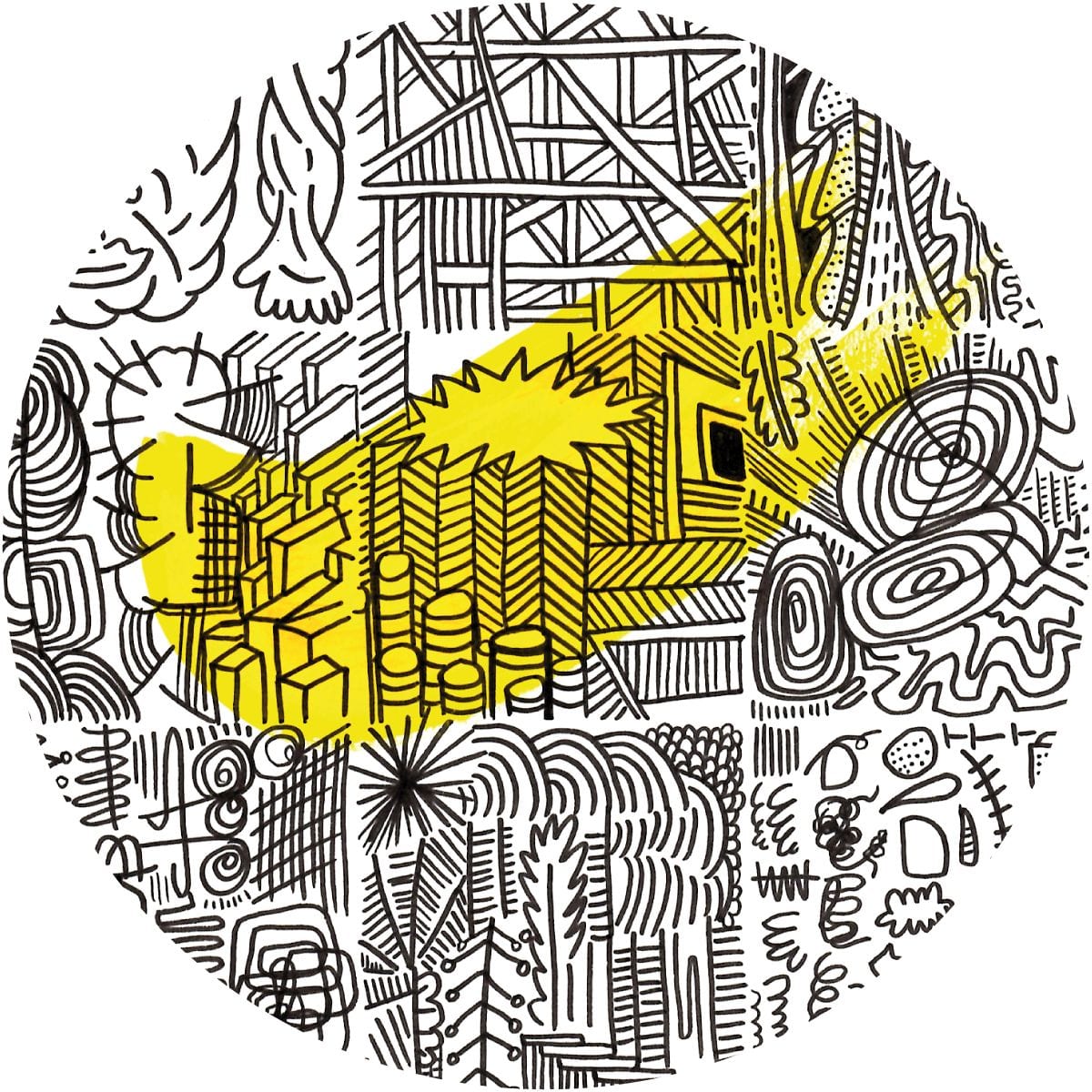 DJ and producer Peggy Gou is certainly marrying ambition with ability, having set her sights on becoming the first female Korean DJ to play at Berghain. Based on the impact her tracks have been having in 2016, this isn’t a far stretch at all.

Her debut, the ‘Art Of War‘ EP released on Radio Slave’s Rekids label, had the highlight in the form of the London Xpress-esque jangle of ‘Troop‘. It was quality enough as to outclass White Material producer Galcher Lustwerk, who was brought on for remix duty for the track, who was on typically rare form. No mean feat.

Since then, Peggy Gou has graced the Phonica White series to great effect and is now following up on Rekids with the second part of the ‘Art Of War’ EP. Check out our premiere of ‘When Round, They Go‘ to get a window into her world of deep and chunky grooves. Once done, make sure you also get digging to check L.I.E.S. artist Terekke on inspired remix form for the track, plus the aquatic jazz of ‘Jen High‘ that completes the package.

The Art Of War II EP is scheduled for release 8th April 2016 via Rekids, order a copy here.

Discover more about Peggy Gou and Rekids on Inverted Audio.