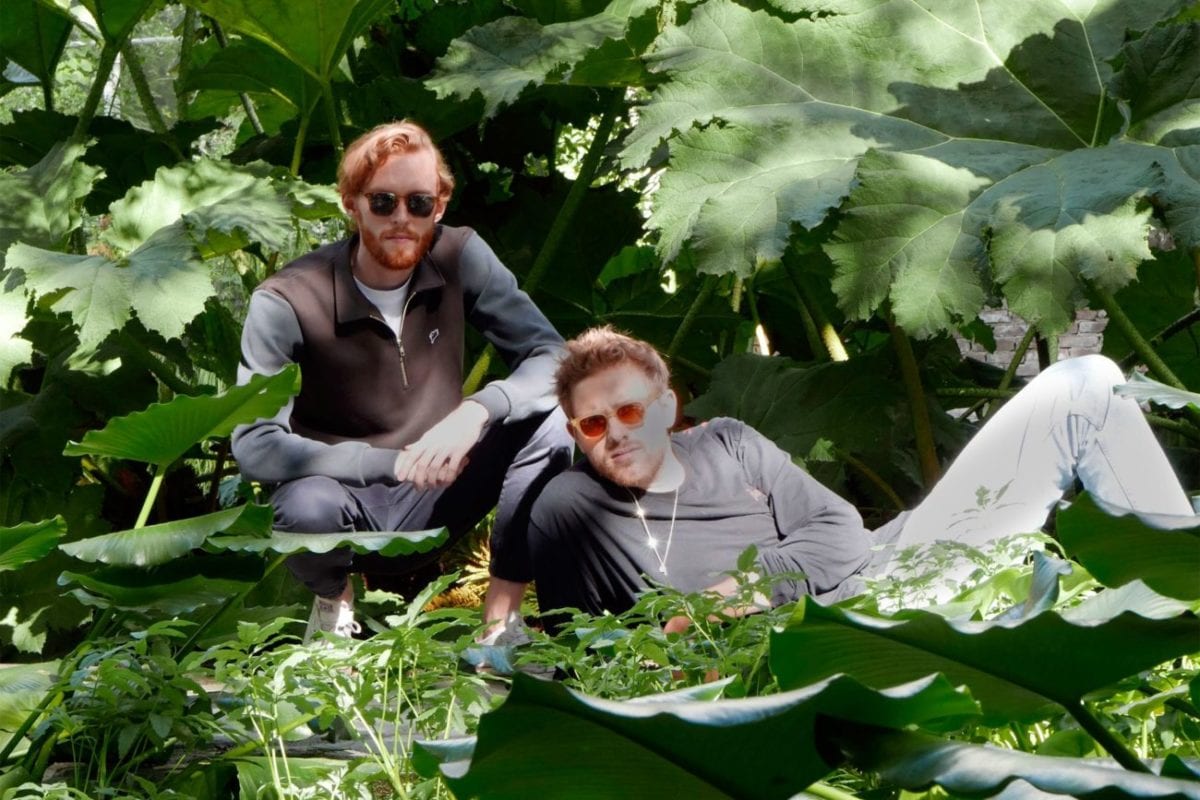 Formed by David Van Der Leeuw and Luigi Vittorio Jansen, Amsterdam-based duo Beesmunt Soundsystem broke onto the underground scene in 2012 with a pair of promising EPs on Dutch imprint Soweso – the same label that helped discover Makam, who’s since become a mainstay in Dekmantel’s impressive catalogue – before releasing on Catz N’ Dogz’ Pets Recordings and London’s Church over the last couple of years.

Back right in time for open-air action with a choice four-tracker on the quality-driven Kitjen, BS deliver a dazzling symphony of lushly-textured soundscapes, balearic grooves and organic house beats, transporting you in one swift caress from Amsterdam’s canal-side streets to the throbbing heart of a vibrant rainforest. We caught up with David and Luigi to find out what makes them tick in and out of the studio. 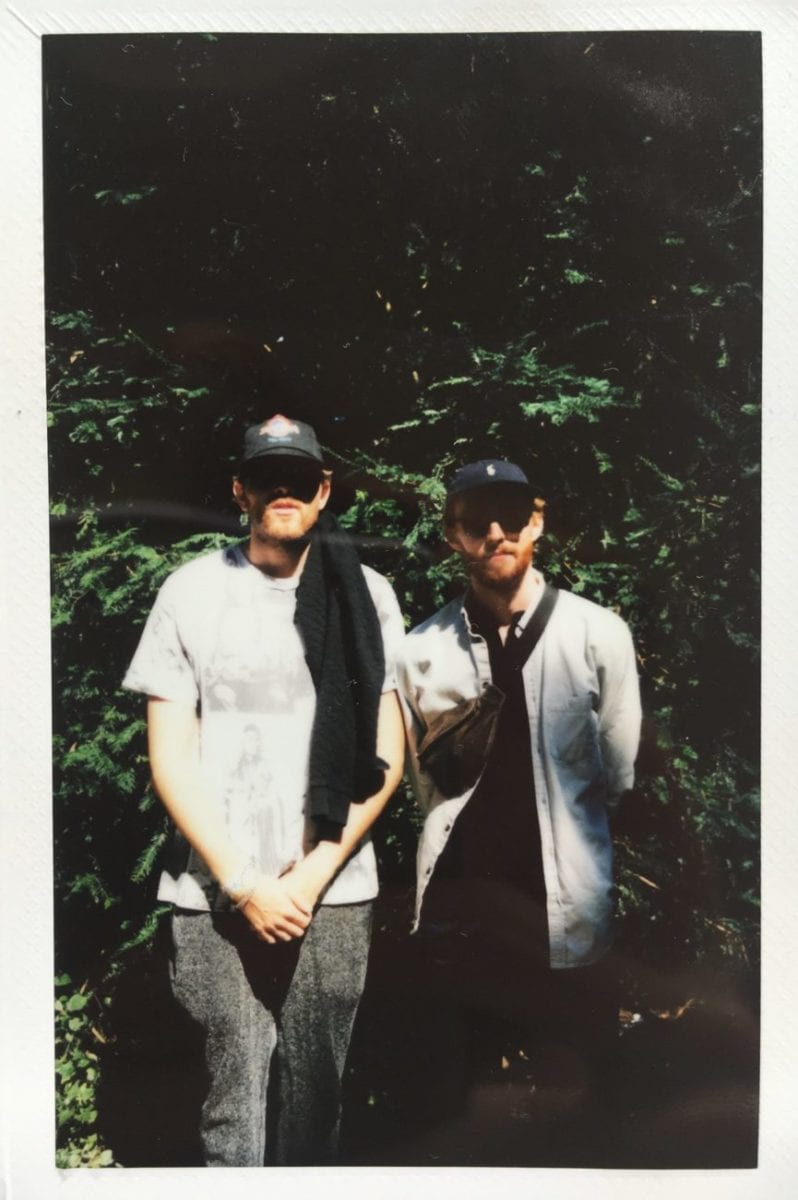 Hey guys, first things first, how did you guys meet and how did the idea of making music together came to be?

Well, we’ve know each other since the age of 4, then lost touch when we went to High School. Somewhere at the end of 2006 we met again, and started throwing 90’s hip-hop parties with friends. That basically grew into Beesmunt Soundsystem in 2008 and since then we’ve been exploring all sorts of sounds and are very much still doing that. Both as DJs and in the making of our own music.

Please tell us more about your new EP for Kitjen, ‘Aqua Como’ – it’s a very cohesive, well finished one. Were all the tracks recorded in the same period or are they from distinct staggered sessions?

When we we’re young we used to be addicted to this song by Deep Forest, it kinda never left our minds. ‘Blissed Out‘ was the first track where we created a similar vibe, after it was released we continued experimenting with all these worldly influences. So, the ‘Aqua Como‘ EP was definitely made in the same period with a clear idea of what we wanted, also a bit of an homage to natural sounds. 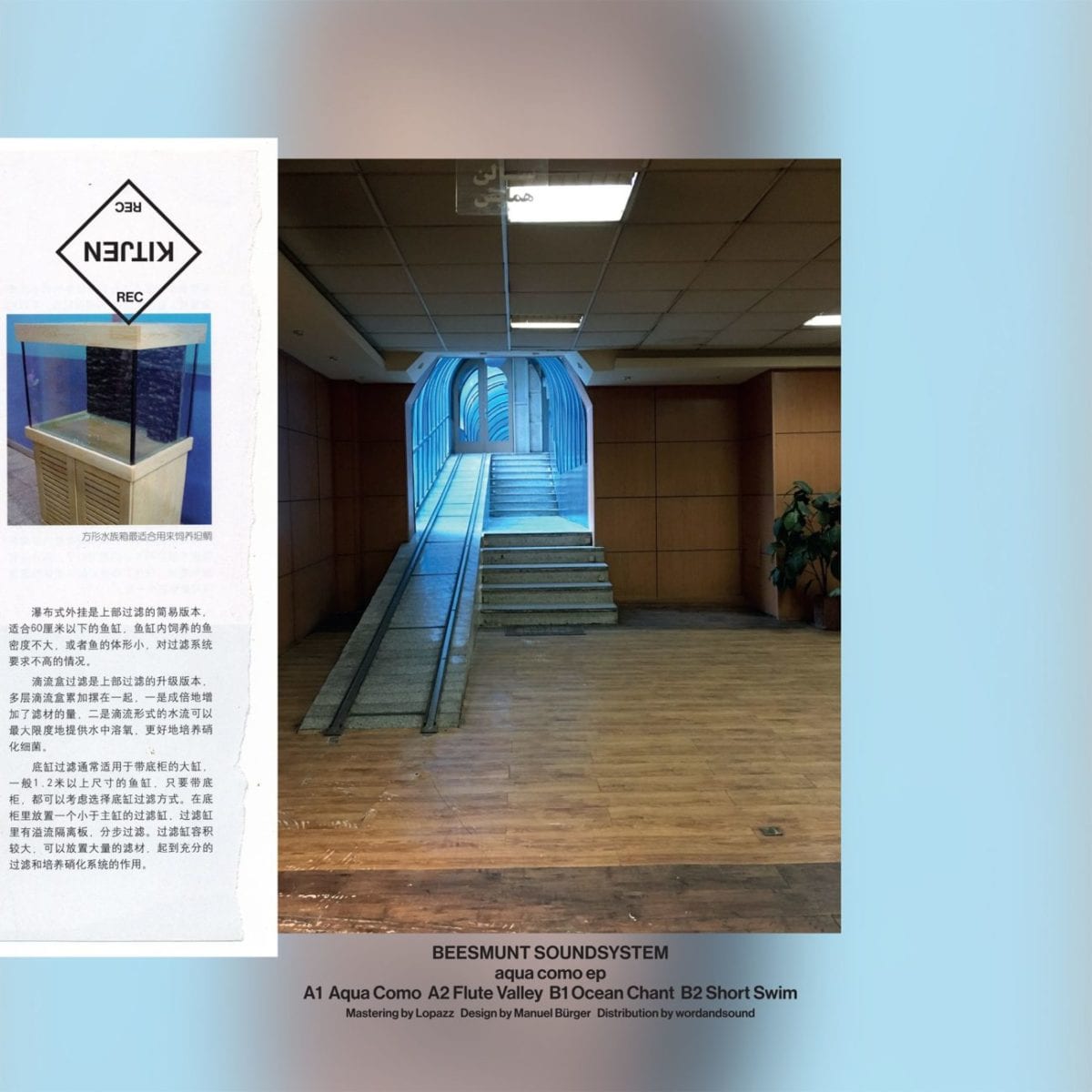 How did you and the Kitjen guys first connect?

Through the wonderful world of Facebook Messenger and a special shout to Diego Herrera for setting up a blind FB date.

The mood’s very lively and solar, clearly balearic friendly, which makes it a perfect companion for the summer days. Where did you draw your inspiration from?

What’s a BSS studio session like? Jamming all the way or minutely thought-out?

Jamming all the way.

The truth lies somewhere in between. 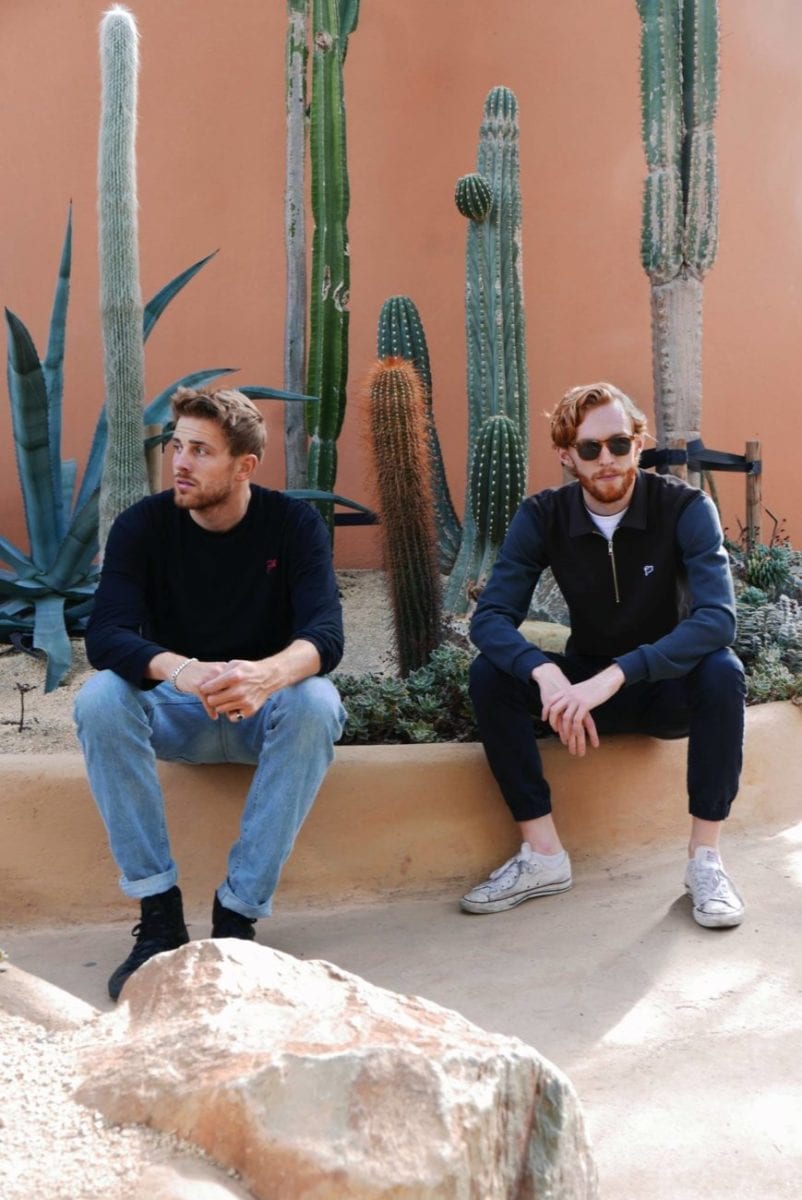 What’s your studio comprised of at the minute?

A very old computer with a cracked screen that’s almost dead. Accompanied by a changing mix of gear we exchange with our lovely studio neighbours. For this EP we used a LinnDrum LM-2, Roland 606, Korg M1, Fostex Reverb, MicroKorg and various ambience sounds.

Your favourite piece of gear in there?

The one that misses?

The one that makes the classic Flute/Bird/Horn ’90s sound… Can somebody tell us where we can find it?

Are you self-taught musicians or were you classically trained?

We’re in some ways trained if you count a youtube tutorial as such. But we’ve both never enjoyed any kind of musical education sadly. My parents told me I had the worst sense of rhythm they had ever seen when I was young, so I wasn’t allowed to join a Djembe class when I so desperately wanted too. In Luigi’s case, its just natural born talent. 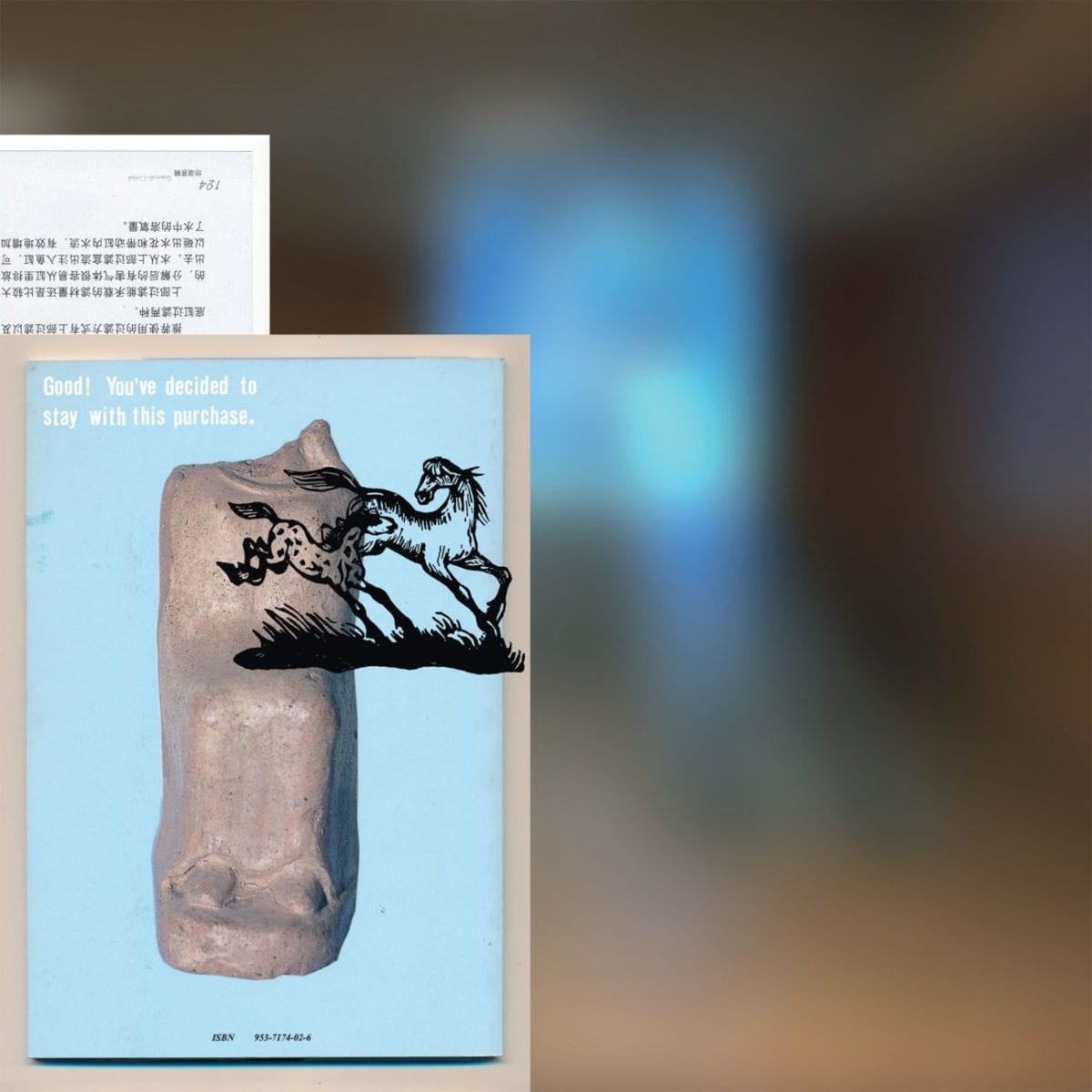 What’s the last record store you visited and what did you bring back home?

What’s your schedule reading for the coming weeks?

Loads of good club gigs and festivals in the Netherlands and we’re working with our new agency Orchid AM on good dates for abroad. Already lined up are White Noise in Stuttgart, Atlas Festival in Morocco, Kunsthalle in Basel, Pukkelpop in Belgium and a couple of sick b2b sessions including ones with Project Pablo & Woody!

Aqua Como is released via Kitjen on 15th May, pre-order a vinyl copy from Clone.

Discover more about Beesmunt Soundsystem and Kitjen on Inverted Audio.