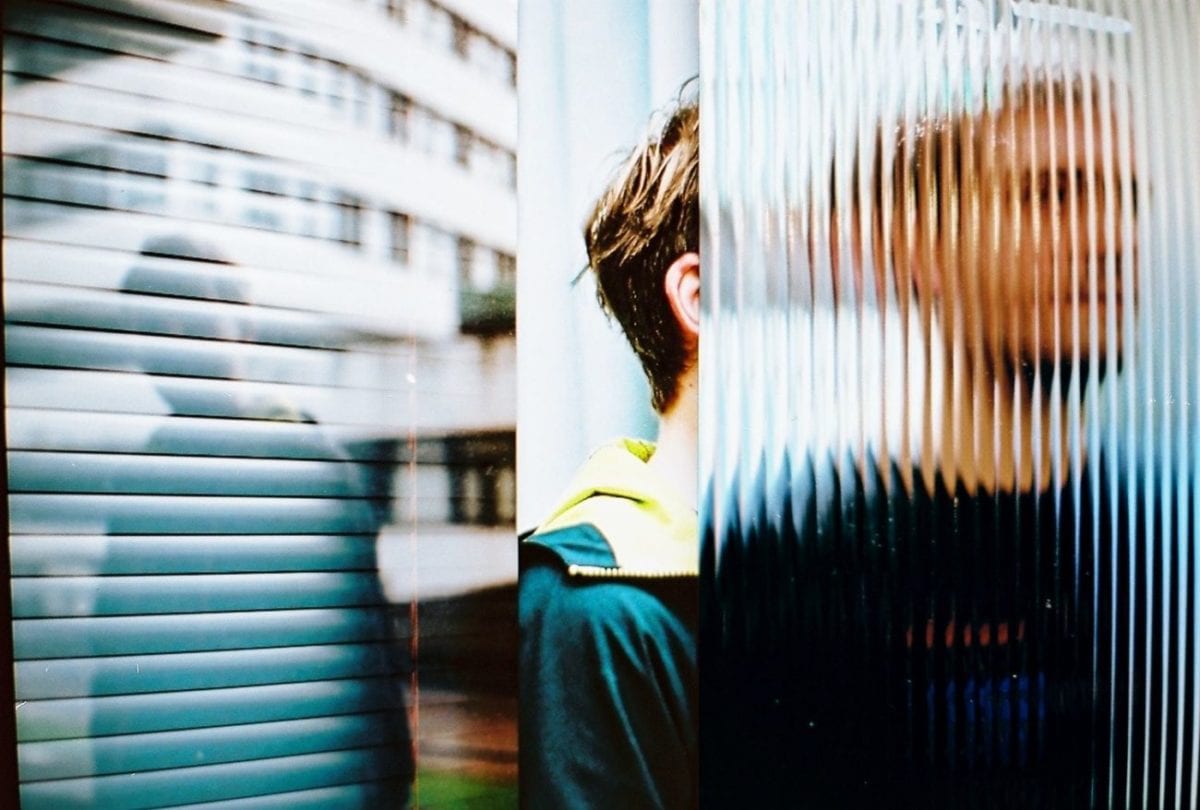 Set to debut a new live set at our ‘Campfire Headphase’ stage at Farr Festival this weekend, Glasgow-based producer Sad City sheds light into preparations for his 5am performance. Gary also talks about his working relationship with Emotional Response founder Chuggy and Nick Williams, head of R&S Records sub-label Meda Fury, which led to the release of his highly acclaimed album ‘Shapes In Formation’ – shortlisted by none other than Gilles Peterson as a runner ‘Album Of The Year 2016’. 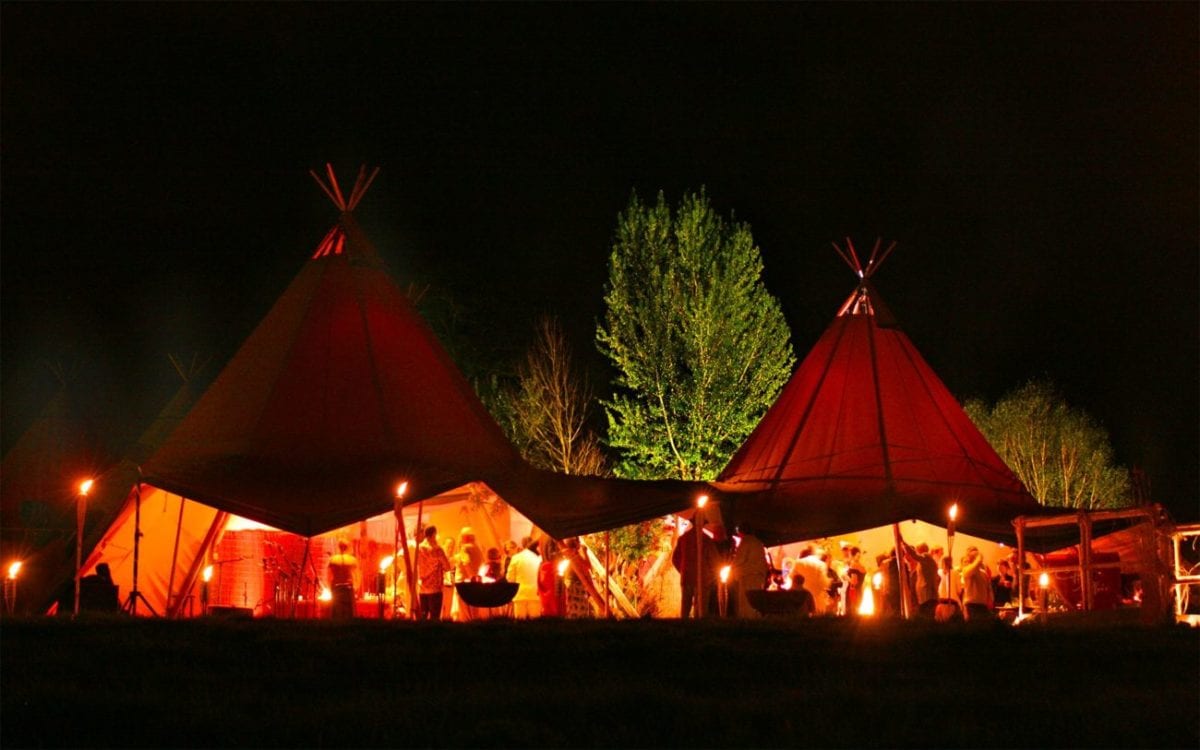 We’re really excited about your live set at Farr Festival 2017, how are the preparation going for your performance?

I’ve had some live shows over the past few months, so have been preparing for those. But I have changed my live setup recently so the past month has been spent working on a new set, which I’ll be sort-of debuting at Farr Festival. It will be mostly new music.

This is your debut appearance at Farr festival, no doubt you’ve looked at the photos of the festival. What I want to know is what you envisage the Campfire Headphase stage being like?

You specifically asked for a sunrise set, so you’re playing 5-6am on Saturday morning – can you talk us through what kind of atmosphere and vibe you are aiming to create?

Honestly, I have no idea what to expect in terms of playing live at 5am. Originally I had thought about writing a whole set specifically for this, but as appealing as that sounds, time was against me, so that wasn’t really possible.

Instead, I’ve put together a set of new music I have been working on recently for my next record, which should work nicely during sunrise actually. It’s pretty percussive, a bit hazy, people can dance to it, or do whatever.

What instruments will you be bringing along with you for the show?

I will have my Minilogue, Electribe and MPC 2kXL, along with a couple other bits and pieces. 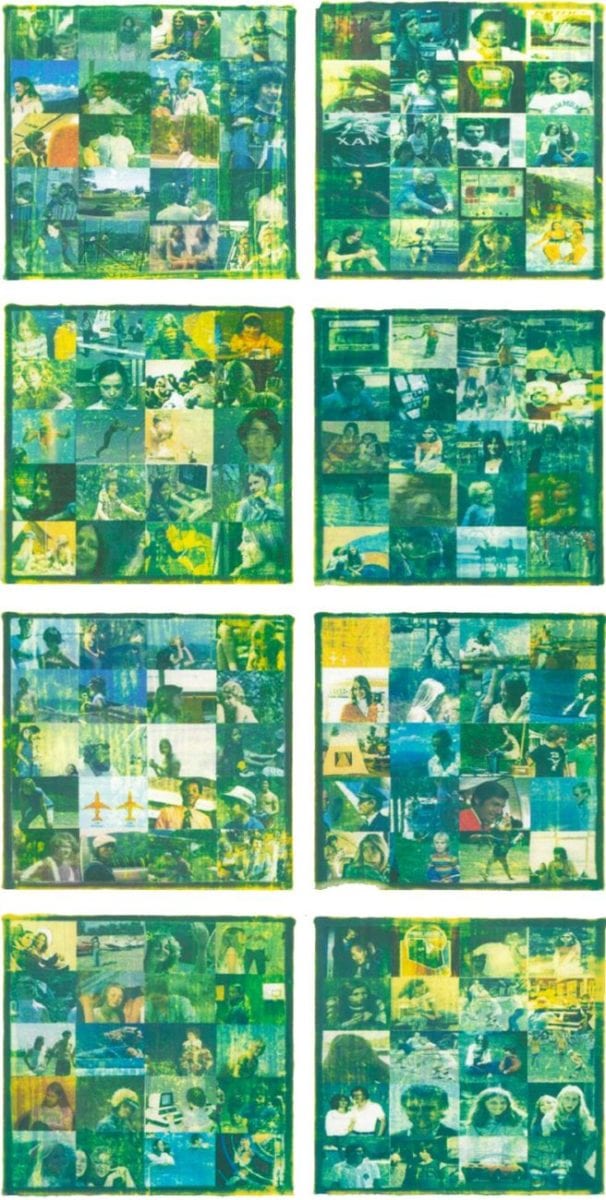 Our stage at Farr festival is called “Campfire Headphase”, a reference to BOC’s seminal album. Being based in Glasgow, how significant has the music of BOC been on your personal music taste and productions?

Boards of Canada were definitely a big influence on me starting to write my own electronic music when I was a teenager growing up in Northern Ireland. I was listening to a lot of hip-hop and they seemed like the perfect segue between that and the electronic music I was beginning to get into.

BOC and DJ Spooky were big influences on me abstracting my music, layering and hiding sounds, manipulating beats and samples, putting them in a new context. Admittedly, I haven’t listened to BOC in a while, but that’s normal given the amount I did when I was younger and I’d rather go back to their music every so often and really appreciate it.

In terms of being based in Glasgow, although I’ve lived here for the past 10 years, I’m not sure that has added anything to my experience of listening to them. They are from Edinburgh, so maybe people there feel more of a link between their music and the city.

Last year your album ’Shapes In Formation’ was heralded as one of the albums of the year by Giles Peterson. We also highly revered the album. Tell us about the making of that album, where you worked in it, how long it took to write and the repercussions you’ve enjoyed since its release?

I worked on it in stints over the course of about 6 months, with the last pieces of music coming at the very end of 2015 I think. The album changed a lot from the first tracks I sent over to Chuggy. In fact, most of those original tracks ended up being dropped from the album as I started to write more.

That is fairly standard for me when I’m writing. I record some music to try some things out and get some ideas down then I put them aside and start working on other music using what I liked from those tracks. Usually the originals get dropped as I work more on the ideas I was practicing when I recorded them. I have hundreds of tracks that I have recorded over the years and not released but were necessary in me moving on to other music.

With this album, I think the first track I recorded that was released was ‘Pace’, which I recorded in blocks and pieced together. That ended up being a good way of getting me into the right frame of mind for recording a longer piece of work, as opposed to an EP. It helped me adjust to the space I would have on an album, which was important as I didn’t want anything to feel or sound rushed. 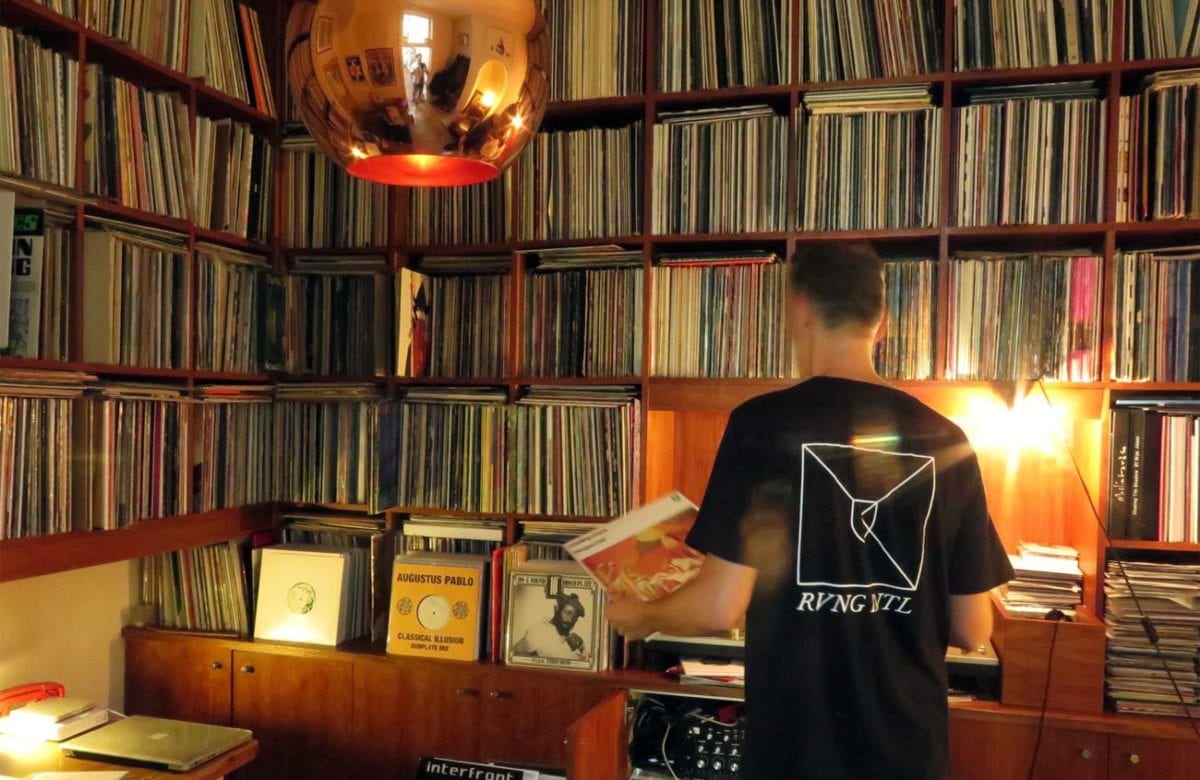 You’ve forged a strong bond with Chuggy of Emotional Response and Nick Williams of Meda Fury. When did you first encounter these two characters and what provoked you to work together?

Nick first got in touch with me after my first release, “Gestures” back in 2011. He was really into it and asked me if I would be interested in doing something through Phonica. That ended up being my next 2 EPs. Chuggy has also been into my music from the start. I put out an ambient record on Emotional Response as part of his Schleissen series a couple years ago. I am a big big fan of the records Chuggy puts out on his labels so I’m always keen to work with him.

I can’t remember exactly how Chuggy and Nick ended up getting together to release “Shapes In Formation” together, but I’m happy they did. They’re friends of mine now, so it’s always great to work with them.

In November 2016 you played alongside Huerco S at Cafe OTO in London, what were your impressions of his music?

His music is great.

What other gigs have you played that have been really worth the effort?

I always really enjoy playing at Cafe OTO. The last show I played there was great. It’s good having the freedom to experiment and improvise live and the crowd there is always open minded.

I did a show in Berlin for the first time earlier this year, which was a lot of fun. My friends run a night there called Space Mountain, so it was a bit of a family affair. I get pretty bad nerves before playing live, so that was special having those guys running the show.

Who else are you looking forward to see play at Farr Festival and at the Campfire Headphase stage?

Very much looking forward to hearing House of Traps play his live set.

I tend not to get too caught up in new music to be honest, so I wouldn’t really know. Personally, I have no interest in whether my own music is in-trend, so best that I don’t comment on others.

What was the last piece of music that completely overwhelmed you?

A Geinoh Yamashirogumi record that I finally got around to buying last year. “Shonentachi E No Chikyusanka” it is called. It is beautiful.

And what was the last record you purchased?

I have a few more shows lined up over the next couple of months. Main focus for the rest of year is to finish off the new album. 2018 release for that. I’m also working on a new project with a friend in Glasgow, so maybe some live shows for that somewhere.