New music from ambient ensemble Bing & Ruth is a much welcome addition during these unsettling times. Their latest album ‘Species‘ employs the Farfisa organ and is both immersive and cinematic in the best way possible, where the music envelops the listener and makes you feel like everything’s going to be okay.

To celebrate the release of their new album on 4AD, we caught up with David Moore, the leader of Bing & Ruth, to find out what went into the making of the album, how he’s been spending lockdown and what’s next for the ensemble. We suggest you press play, meditate and drift away. 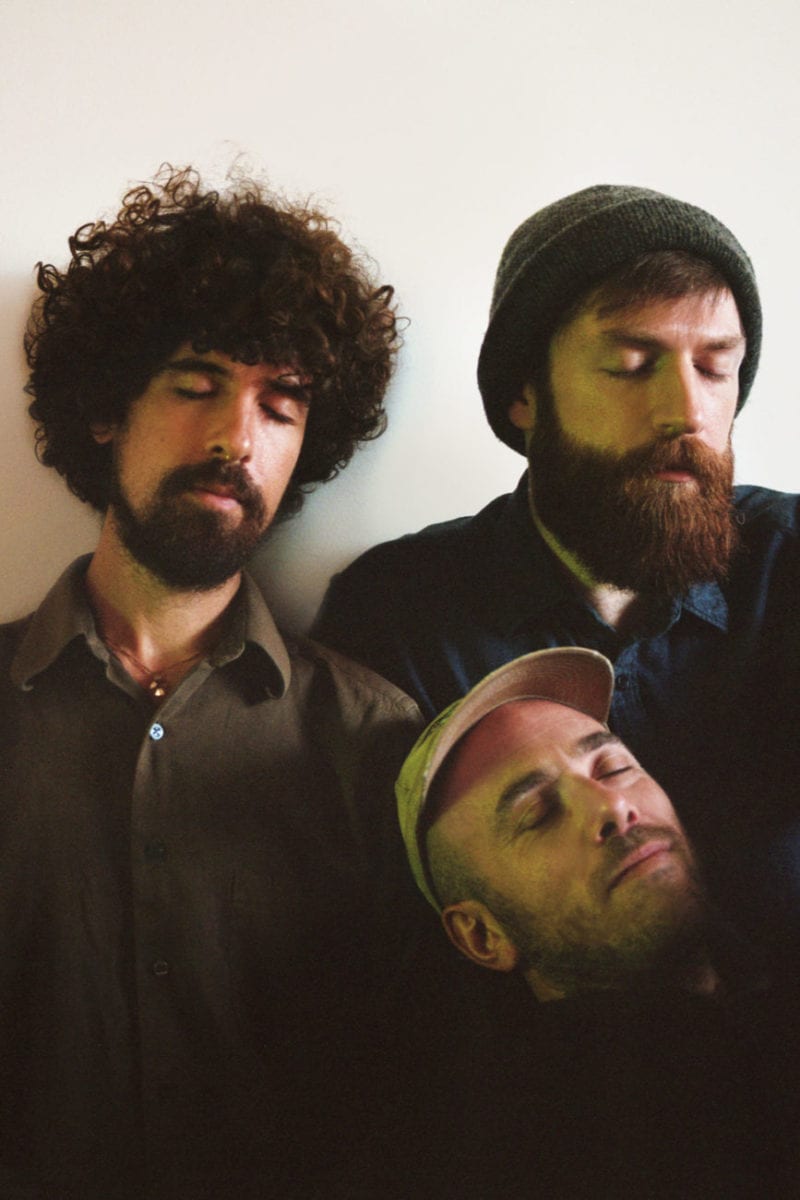 Hi David, how are you and how are you coping during lockdown? Is there anything in particular you’ve been filling your time with?

Honestly the strangest thing about lockdown is just how quickly I got used to it. I was having trouble being creative at all those first few weeks but I’ve settled into a nice flow these days. I wouldn’t say I’m playing a ton of music but I can’t stop painting, which is something I haven’t done in years.

Let’s talk about your new album ‘Species’. It employs the Farfisa organ – what attracted you about this particular organ – and when did you first encounter one?

I had a day off on tour a number of years back and ended up at a friends studio in Milwaukee just improvising with my bandmates. He had a beat up old Farfisa that drew me in. Couldn’t really tell you why, but I suppose it was similar to anything you encounter for the first time that you feel deep in your gut you’ll need more of.

When I returned from tour I immediately found one on Craigslist and proceeded to become totally obsessed. I should mention this was all before work on our last album ‘No Home Of The Mind‘ had even begun, so it took me that long just to feel comfortable enough with the instrument to actually start writing on it.

How did it differ from traditionally working with a piano?

Well it’s different in a few key ways. The first is that I can fully sustain notes, which is something that can’t be done on a piano. It’s also obviously very tonally different. So both of those right there completely changed the way I wrote.

Turns out I needed those shifting parameters. I’ll refrain from going full nerd on you so I’ll just say that combo organs, of which the Farfisa is one type, have some pretty crazy characteristics if you know where to look and how to take advantage of them. I’m still figuring it all out to be honest.

The press release states that ‘Species’ was composed over a week in 2019 at Sonic Ranch in West Texas. What was it like being out there?

Sonic Ranch is an incredible studio on a couple thousand acres of pecan farm. The vibe was so strong there. It was also great for me personally because I like to work in short bursts. Get in and get the song done and step away for a while. This was a great spot for something like that being that it’s in the middle of this massive farm. Zone in the studio, then zone in the trees. Perfection.

How was Sonic Ranch different from where you’ve previously recorded your work? A week seems relatively short to compose an album.

As far as how it’s different, this was the first time we recorded an album outside the Northeast, which makes sense given the size of the band on previous albums. It had always made more sense to stay closer to home, but this time it didn’t.

You’ve worked again with Jeff Ratner on bass and Jeremy Viner on clarinet for ‘Species’ – how did you all meet one another and what’s the dynamic like between the three of you?

We all met in college and have been playing music together for 15 years. They are also two of my very best friends. A connection like that is so special and I feel extraordinarily lucky everyday that those two have stuck by my side through all these years.

Jeremy is the best mix of talent and restraint I’ve ever seen. He can do more or less anything on the clarinet or saxophone (or piano or bass or anything you put in his hands) but so often will just sit there for minutes in total silence, then play one note, the perfect note, and make the whole song. Not a lot of virtuosos approaching music like that and it so deeply resonates with me. You don’t gotta live your life on the ceiling ya know.

Jeff is one of the most tasteful musicians I’ve ever known. His sense of timing and space is impeccable. We play TOGETHER in the truest sense of the word. He plays with no ego – neither of them do. Which is why most people who have heard Species don’t even know they are there. But man, if I took them out, it would sound so insanely different.

This is your second album on 4AD – what’s your relationship like with the label and how have they helped develop you as a musician?

4AD has been incredibly supportive. To be honest I just figured I’d work my whole life in relative obscurity making weird music so the fact that they heard me and have held me up as something worth listening to has meant the world to me.

It’s also opened us up to a lot of people outside of the experimental and classical music communities, which is great because most people are not in those communities. Very real people that are open to new things. That’s the sort of audience 4AD has always been there for.

Obviously the whole idea of live music/touring is in the air right now, but what are your plans in terms of performing live and what are your thoughts on the situation?

Well if this time has taught me anything it’s that making plans at this point seems quite pointless. We’ll be ready to go as soon as we are safely able to. This record was really envisioned as a live experience, more so than the others, so to get to this moment and not be able to share it in that way… it’s tough. But what are you gonna do. Hundreds of thousands are dying. The entire world economy is crumbling. People are taking to the streets demanding justice. My shit can wait.

Being outside with plants, animals and people I love.

Selfishness, something that doesn’t seem to be in short supply these days.

What’s next for Bing & Ruth?

I have no idea, which honestly after finishing an album is just how I like it.

‘Species’ is out 17 July via 4AD. Order a copy from Bandcamp.