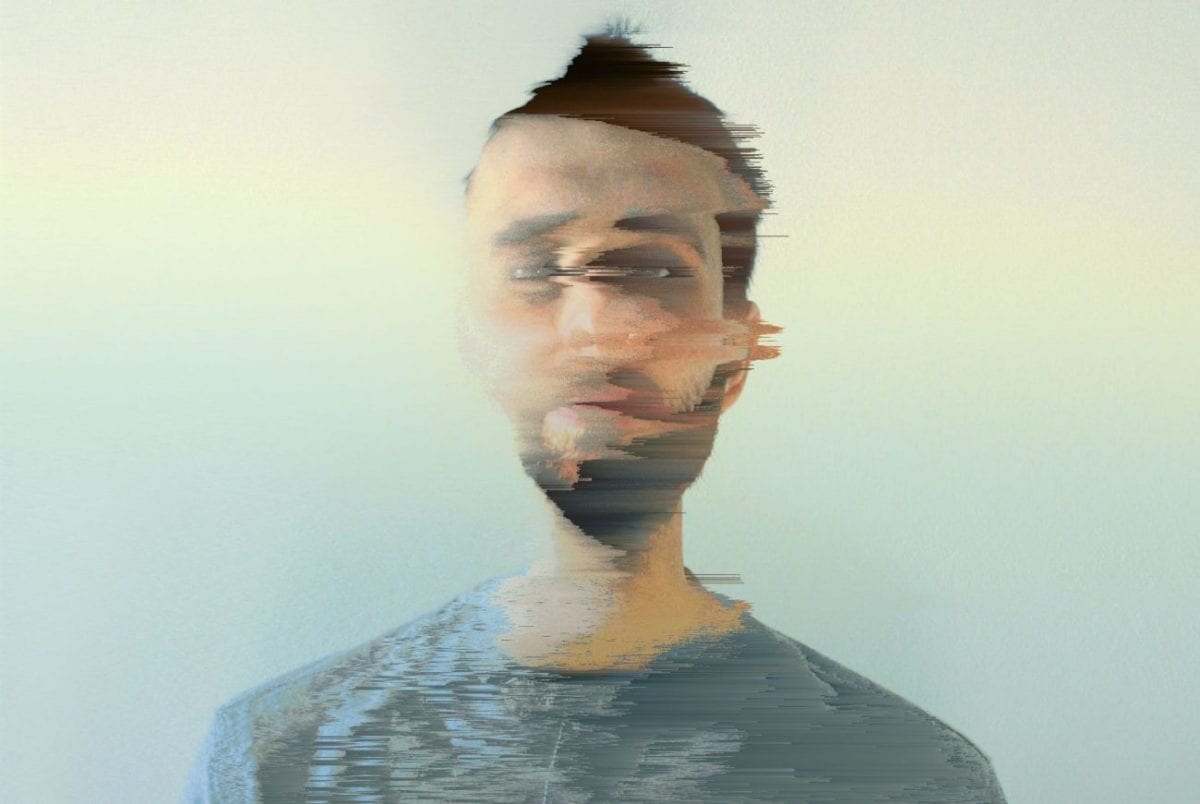 Since 2011 Glenn Astro has been dishing out a sweet line of silky productions that comfortably brew an even blend of house, hip-hop jazz, and disco. Glenn also mixes in the right circles, having collaborated with his good friend and Tartelet Records label partner Max Graef, Glenn has also branched out to the UK having commissioned remixes from the likes of Medlar and Henry Wu.

After gracing us with the excellence of his Hologram EP last month on WotNot Music, Glenn Astro is now taking to the album format for the first time with his Throwback LP scheduled for release on 25th May via Tartelet Records. In light of this Glenn has kindly taken the time to answer a few questions for us.

Hi Glenn, thanks for taking the time to talk to us. I understand you live in Essen, What’s life like over there?

Well, I actually just moved to Berlin a couple months ago. Haven’t been living in Essen for a couple of years now also haha, but I guess it’s still the same typical mid size city vibe going on there!

You’ve been touring a lot around Europe recently, has anywhere in particular emerged as a favourite place to play? Be that a city or a particular club?

Yeah, Bristol and Paris may be my favourite spots so far.

You’ve collaborated with a few producers in your career. Tell us about how they came about and how you worked together?

I prefer to work with people I actually know and like, to be honest. It all comes naturally kinda, sometimes sitting in the studio together or just sending files, which can be fun too…

Pretty obvious collabo is coming up. I’m working on a record with Max Graef at the moment.

My dream collaboration… I know this is extremely out of reach, but I’d love to make some beats for Kendrick Lamar.

Throughout Throwback there’s an obvious Jazz influence. Which Jazz figures have influenced you in particular for this album?

I don’t think there’s a direct or specific influence I can name, but I was listening to that first Steve Kuhn album a lot during the process. I don’t know if that counts as a particular influence though.

Broken Beat is another term some have used to describe your style. Is this a genre of music that’s played an important role to the development of your musical taste?

Yeah I definitely love the whole broken beat / UK stuff! But I wasn’t really into it when it was big, except for the 4Hero and Jazzanova stuff. I really got into it a couple of years later though. Until then I never really realized that there was a whole international scene around it like Marc deClive Lowe and Vikter Duplaix and such, which I listened to, but never really was considering it being “broken beat”. It’s a very loose and weird term anyway.

Tell me a bit about how you approached the album writing process? Was it a case of sitting in a studio for months, or a few days?

It actually took me some time. I think it was 6 months all in all, including taking some time off from working on the album. But it was more or less a continuous thing for me as I tried to work conceptually, as I knew what I wanted to do and want I didn’t want to do.

Did you have any help in finishing the album off? Mixing it down and so forth?

Apart from the features, which are basically Max Graef and IMYRMIND I was showing it to my close friends and my girlfriend to get an opinion, as I was getting more and more self-doubting.

How do you think your album sits alongside the rest of Tartelet’s discography?

As Tartelet itself went through some changes music wise for the last couple of years I can’t really say. At the moment it’s pretty fitting I guess, because I’m good friends with most of the current artists releasing on it haha.

Is there a track in the album that has a particularly good story behind it?

There are a lot of little messages and inside jokes on a lot of the tracks. Track titles and music wise, but I don’t want to tell them as the people it was referring to easily recognize them.

What’s next for Glenn Astro?

Ever? Too hard to answer!

Glenn Astro’s Throwback LP is released on 25th May 2015 via Tartelet Records, order a copy from Juno.