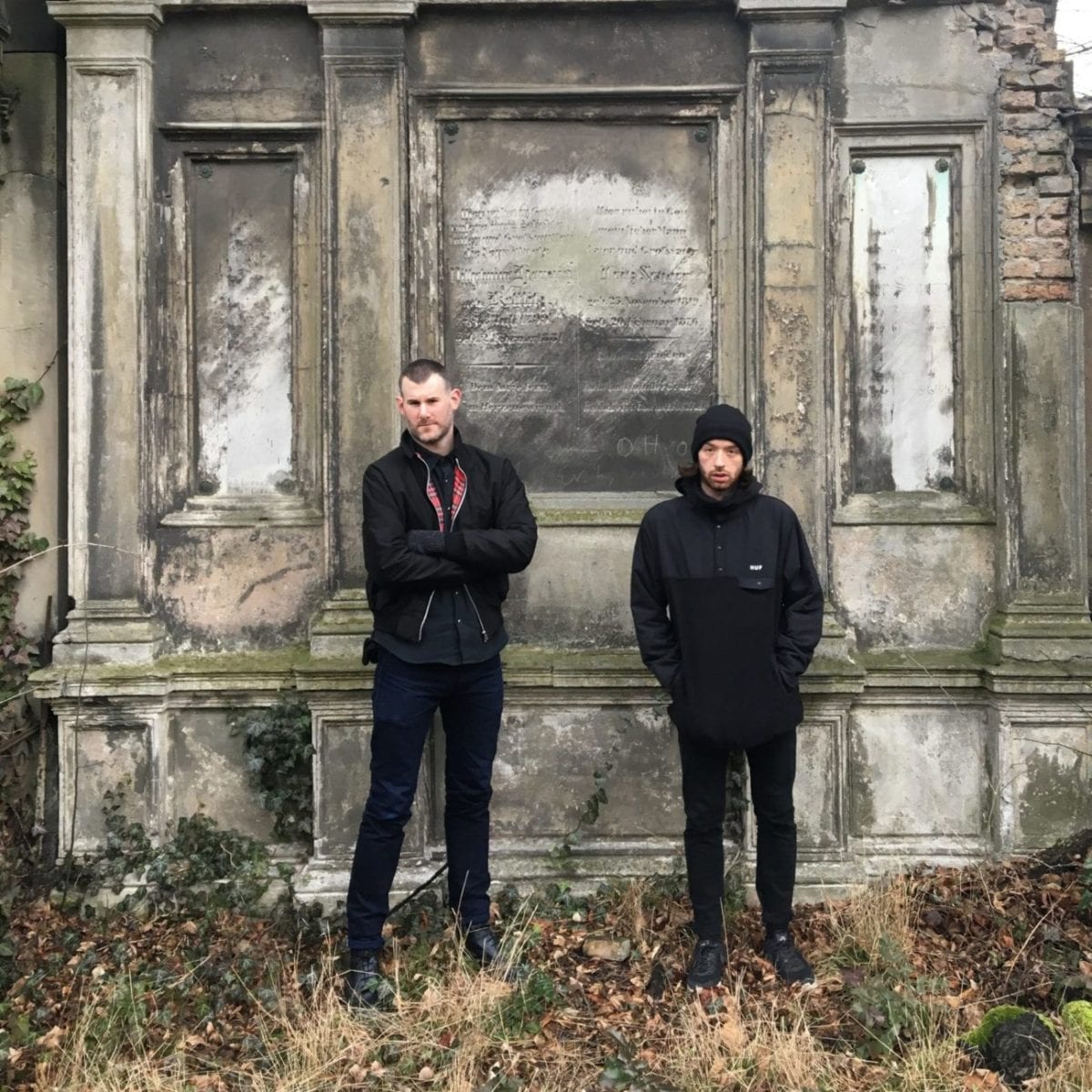 Whilst NBA franchises are busy building counter superteams to halt the Golden State Warriors’ undisputed supremacy, a terrific duo has formed between Manchester and Berlin, with no other mission but to smash the world’s dance floors with maximum impact.

A driving force in the Mancunian scene, Sam Coates aka Setaoc Mass teamed up with none other than San Francisco’s pounding techno crackerjack Charlie Duff alias Matrixxman for what was certainly one of the most eagerly-awaited and intriguing debuts this year.

Released a few weeks ago via Len Faki’s Figure imprint, the pair’s inaugural outing ‘Pitch Black EP‘ did more than just live up to expectations and set new horizons of possibilities for the duo. For the occasion, Charlie and Sam sat back and asked a few questions to each other.

What was the first techno record you bought?

If you were to write the press release for our new record, Pitch Black EP, how would you present it?

M: Two dudes who decided to make some techno ffs!

Who’s your absolute musical hero and why?

SM: Obvious answer, Aphex Twin. Always has been and always will be my go to source of inspiration for electronic music with a never ending, always surprising catalogue.

M: Jimi Hendrix. Because his soul was so pure.

Do you recall a particular night in the club or at a festival that triggered your interest in electronic music?

SM: Probably some early days in Sankeys nightclub listening to some pretty terrible “electro” (And not electro as I now know it..) – But I do recall one night watching Ben Klock intro for about 5 minutes after Dubfire, half the crowd left and maybe 50 stayed for an incredible genre changing 3 hours.

M: I was at a rave in Washington D.C. with Paavo Steinkamp, a good friend who I started making music with in the mid to late ’90s. We were maybe 16 or 17 at the time. If my memory serves correct we heard Roni Size play in the big room at Buzz and then migrated to the smaller room to hear someone like Mampi Swift. The E was good… we were rolling our faces off. It was such a crazy and intense experience that we had an awakening. Right then and there we made a pact to devote our lives to music. 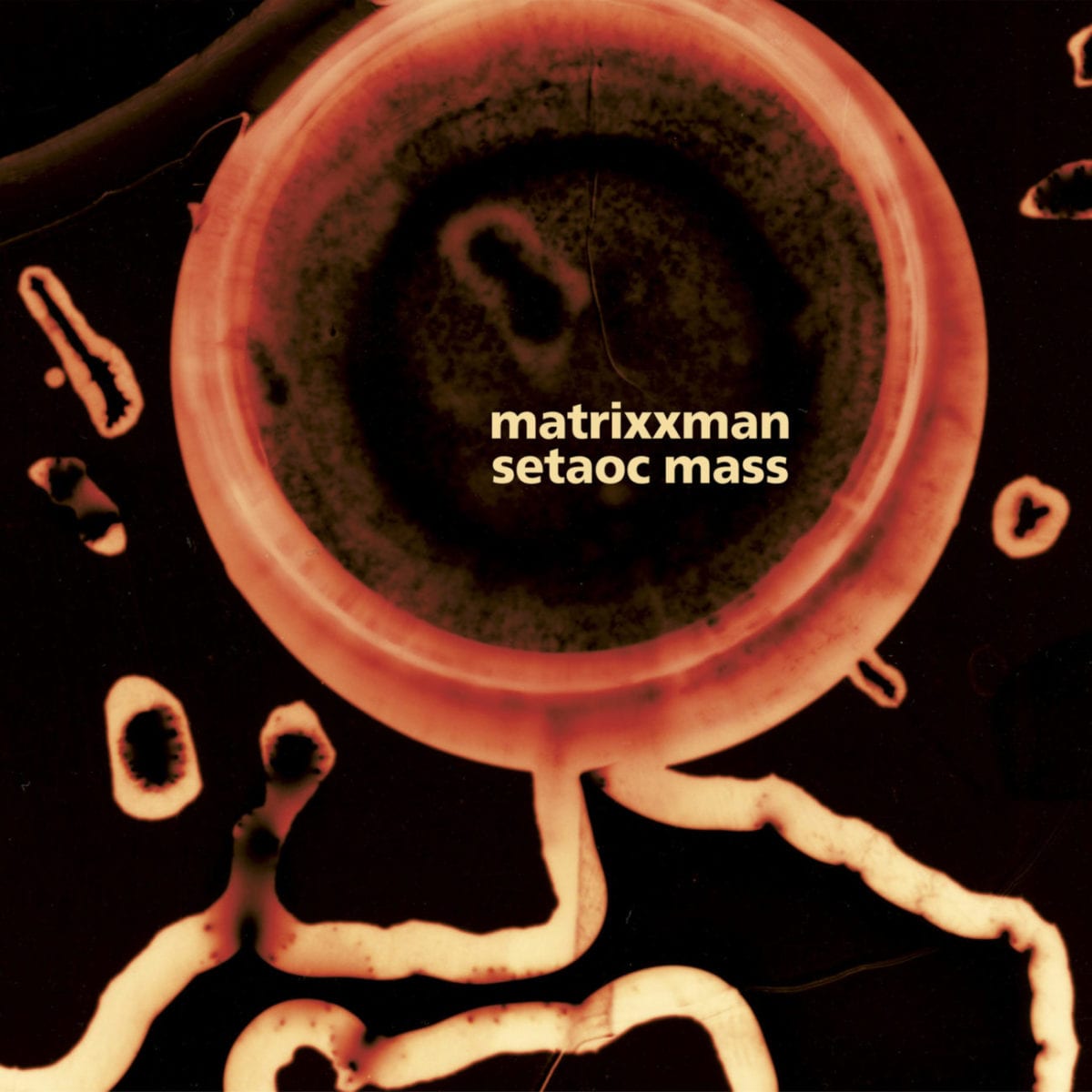 Matrixxman: Where are your go-to places to hang out in Manchester? Any fav club, bar, park…?

SM: Anywhere in the Northern Quarter is normally apt to hang out. There’s loads of little spots doing great stuff ‘Eastern Bloc’ – record shop turned coffee shop turned bar is always my go too place when I land in Manchester.

Setaoc Mass – What’s the club scene like in San Francisco? What are the strengths and weaknesses?

M: Hmmm, it can be decent at times, I suppose. But it is really hard to make a living there as a musician. Almost impossible frankly and that is unfortunate.

Matrixxman: Did you ever get to play in the US yet?

SM: Not yet! But I’m really trying to plan something for later this year and cant wait if the likely hood happens ;)

Setaoc Mass: When did you first play in Manchester?

M: A spot called Hidden a year or two ago. I think I have actually spent more time in Manchester for leisure than I have DJing. It is a cool city though. I really like it.

What was the first record of mine you heard and what went through your mind whilst listening to it?

M: Manifesto. When I heard it I thought to myself, “This kid is a menace!”

SM: The album on Ghostly! It really triggered me into thinking ‘this guy is fucking good’ – more namely the track ‘Augmented‘ which I was playing a lot around that time.

What’s your favourite cocktail and why?

SM: Gin basil smash – A drink Charlie introduced to me at his local spot in Neukölln! 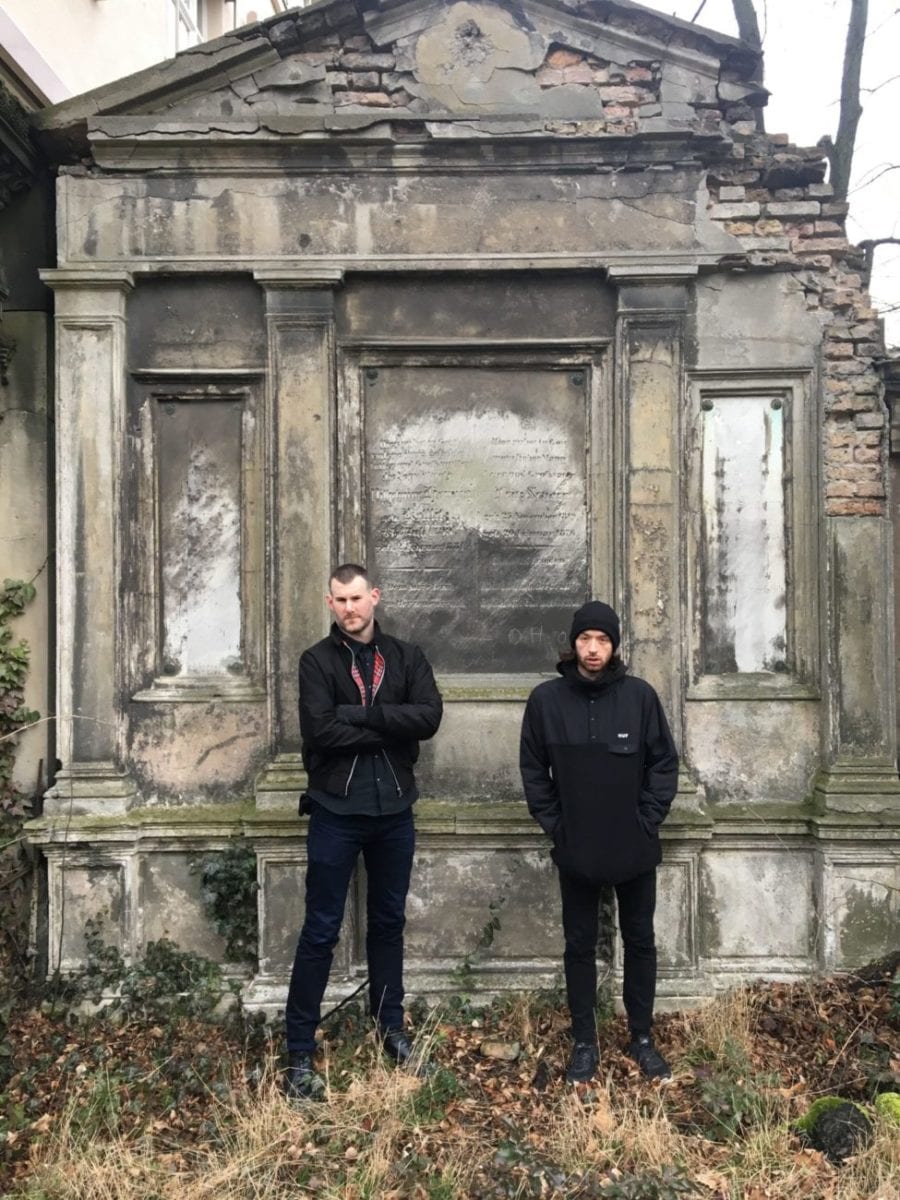 What is the club you ALWAYS leave with a stupid smile on the face and why?

SM: Well I only played there once but KHIDI in Georgia, everyone needs to visit at least once. This place is pure club on steroids, so big, amazing sound, crowd and production. Heard good things about Georgia, but it exceeded all!

Last gem you dug up that got you addicted straightaway and why?

M: Jeff Mills – Cantazzo. I am addicted to rhythm tracks and I think it is especially cool when techno dudes make Chicago influenced stuff, like this.

What’s that essential piece of gear you first set up when you enter the studio, no matter what?

SM: To be honest I don’t use much hardware in my set up (yet) but my go to is always Reaktor, I know my way around it quite easily and it’s always coming up with surprises so it’s a real great way to experiment with the potential it has inside.

Any synth/machine you’d kill for?

SM: Sequentix Cirklon hardware sequencer – I’ve never actually used one, but watched so many video’s on this thing. It must be good with it being handmade and also the year or 2 year waiting list makes me want it even more!

What’s next on your schedule?

Pitch Black EP is out now, order a copy from Juno.

Discover more about Matrixxman and Setaoc Mass on Inverted Audio.