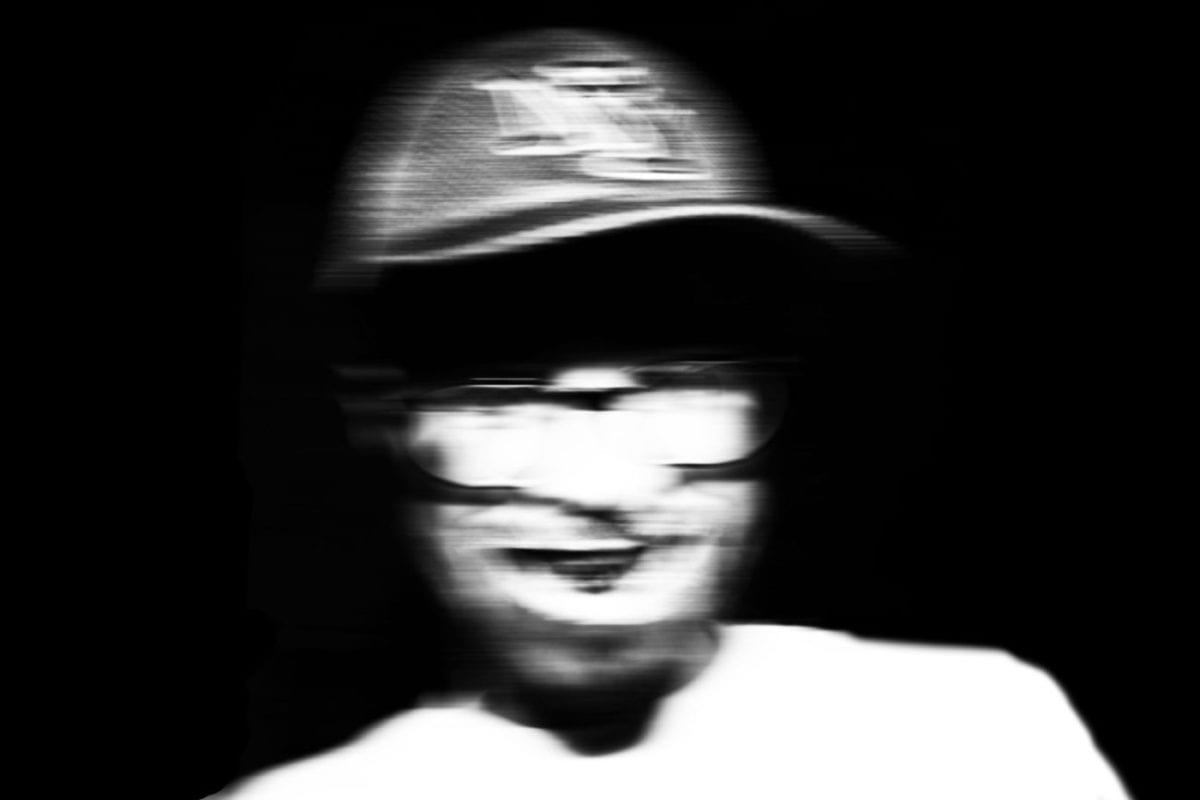 Within just a few years and a dozen EPs for the likes of such high-grade labels as 1080p, Opal Tapes, Hypercolour, Cult Trip and his own imprint Exotic Dance Records, Jio ‘J. Albert‘ Nadal has moved from the status of exciting prospect to that of one of New York underground house and techno scene’s most consistent traders of dusty 4/4 grooves and full-on alien pumpers.

Inaugurating his new DJ Osom alias, which he describes as the epitome of “free” and a way to have “more control over my name“, Jio delivers a proper mind-altering slice of overboiling electronics, packed to the rim with sweltering extraterrestrial ambiences and sizzling acid chords hunting in packs. Stream the record in full through our channels and read our interview with the man down below. 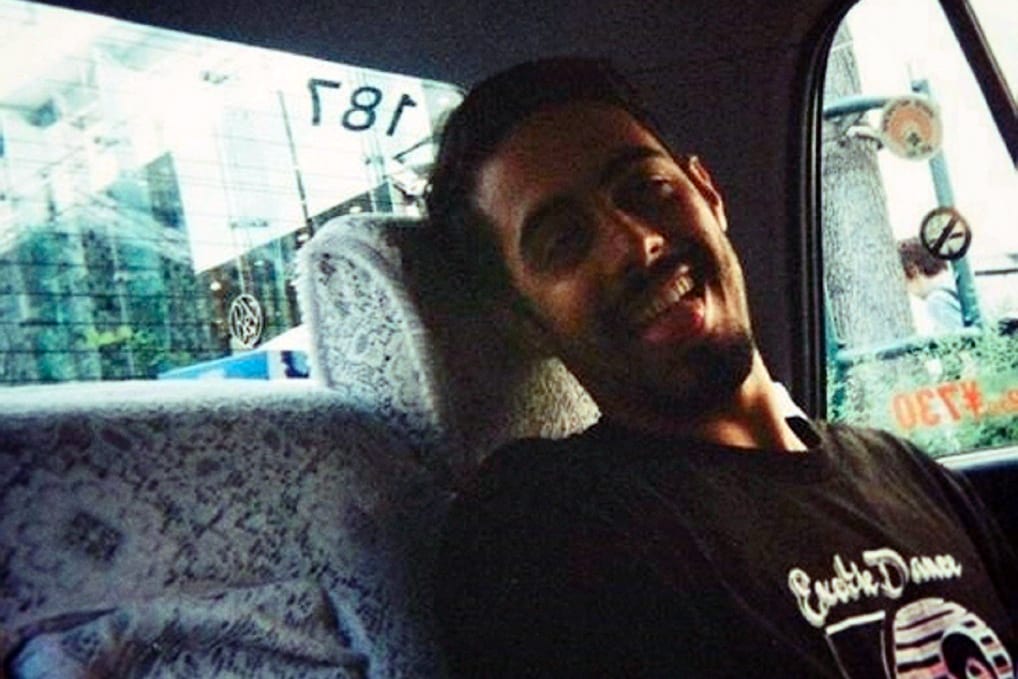 Two years ago you co-founded Exotic Dance Records alongside Angel de la Guardia aka Person Of Interest. What was the starting point to this project?

We didn’t necessarily know what we were doing or what to expect. We spitballed ideas for weeks on what we should call the label and what the logo should be. I also had a lot of tracks with nowhere for them to go. So I guess it’s fair to say that we just got lucky early on. Exotic Dance is essentially a platform that we could use to put out music from the untapped and slept on producers of the community.

My DJ Osom project development was holistic, a pivot in a direction that my taste was taking on. The new alias was a way for me to start again and have more control over my name, where I feel I’ve made a lot of amateurisms in my early J. Albert career.

The imagery attached to what’s now commonly labelled “lo-fi house” often revolves around glitchy pictures of palm trees, skateboard and street culture. The aesthetic of EDR ticks a few of these boxes. What’s speaking to you in this very ’90s oriented graphic style?

More a question for Juan since he does most of our art. But I will say that the art direction is heavily inspired by 2 dollar record bin label art, and more diverse processes, such as photocopying and distorting the image through different processes. 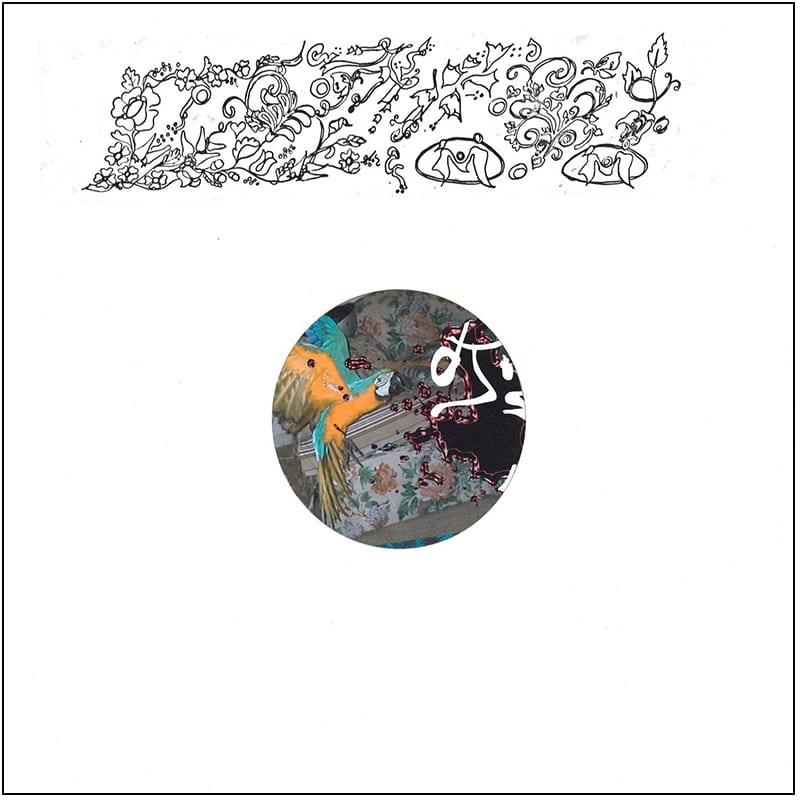 Your debut EP as DJ Osom is about to land. Tell us more about it?

DJ Osom is the free, he does not have any place he needs to be. He has no one to prove anything to. It is just music.

It’s quite a frantic, mind-altering trip but very cohesive. What was your mindset when making these cuts? Are they from the same time frame?

The tracks were produced over a 6 month period. From late August 2016 to February 2017.

What about the name, DJ Osom. Where does it come from?

Other side of me.

You produce music under three monikers including J. Albert and Gazatech. How do you delineate between personas?

Gazatech was a one off to unload some younger music. That is since retired. J. Albert and DJ Osom are the only active monikers. I find that with these two I can really explore the sonic spectrum without getting stuck in the studio.

What was your first connection with electronic music? Do you remember the first record you bought?

There was a techno, EDM radio station that was only active for maybe 6 months in South Florida in the early ’00s. I used to record it onto cassettes to listen at school and church. The first 12″ I bought was an Anton Zap record, very good for listening.

What brought you to music production in the first place? When did you think “that’s it, I want to make my own tracks”?

I have always been in music. I sang in a travelling boys choir since kindergarten and continued singing until my freshmen year of college. I picked up a guitar in middle school and was in different kinds of bands throughout high school and beyond.

I met Gabe Berrios (Bayatas) who used Ableton for his production and performance; I’d never heard of it until then and I had to try. Then I moved to New York; electronic music was solitary and didn’t have to coordinate with others to make things happen; it kept me in music. 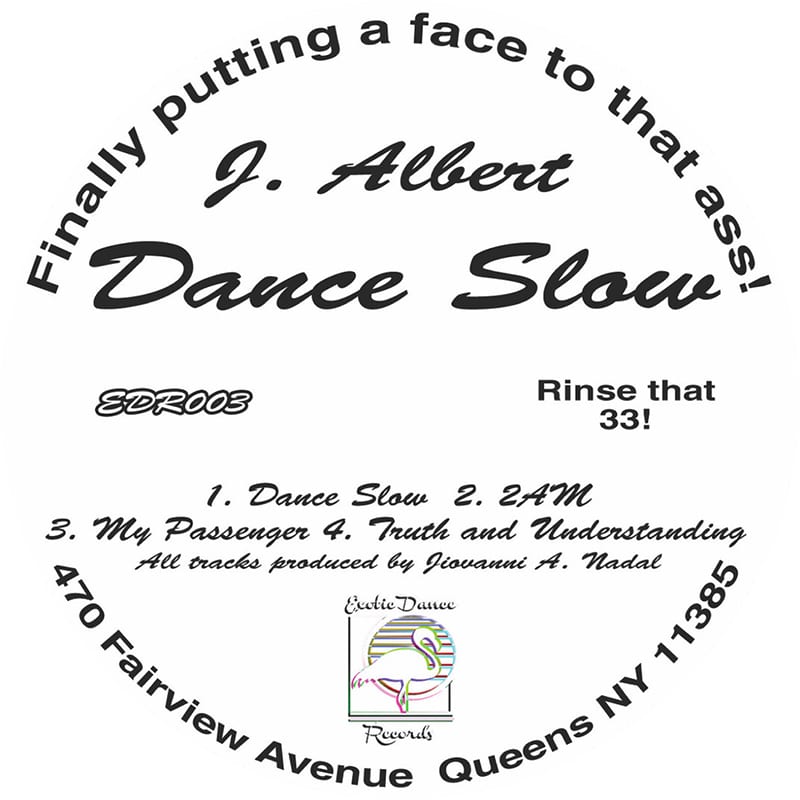 Who’s your biggest inspiration and why?

Probably Bill Evans, he always makes the least exciting jazz standards come to life. He’s the master of reduction, which is so important in production.

What’s the first synth/machine you switch on when you enter the studio?

How do you usually proceed when making a track? Do you like to jam around and let the instinct speak or do you follow a more regimented method?

I typically work around a concept or a practice I know I could benefit from. Just record everything.

What was the last record store you visited and what did you buy?