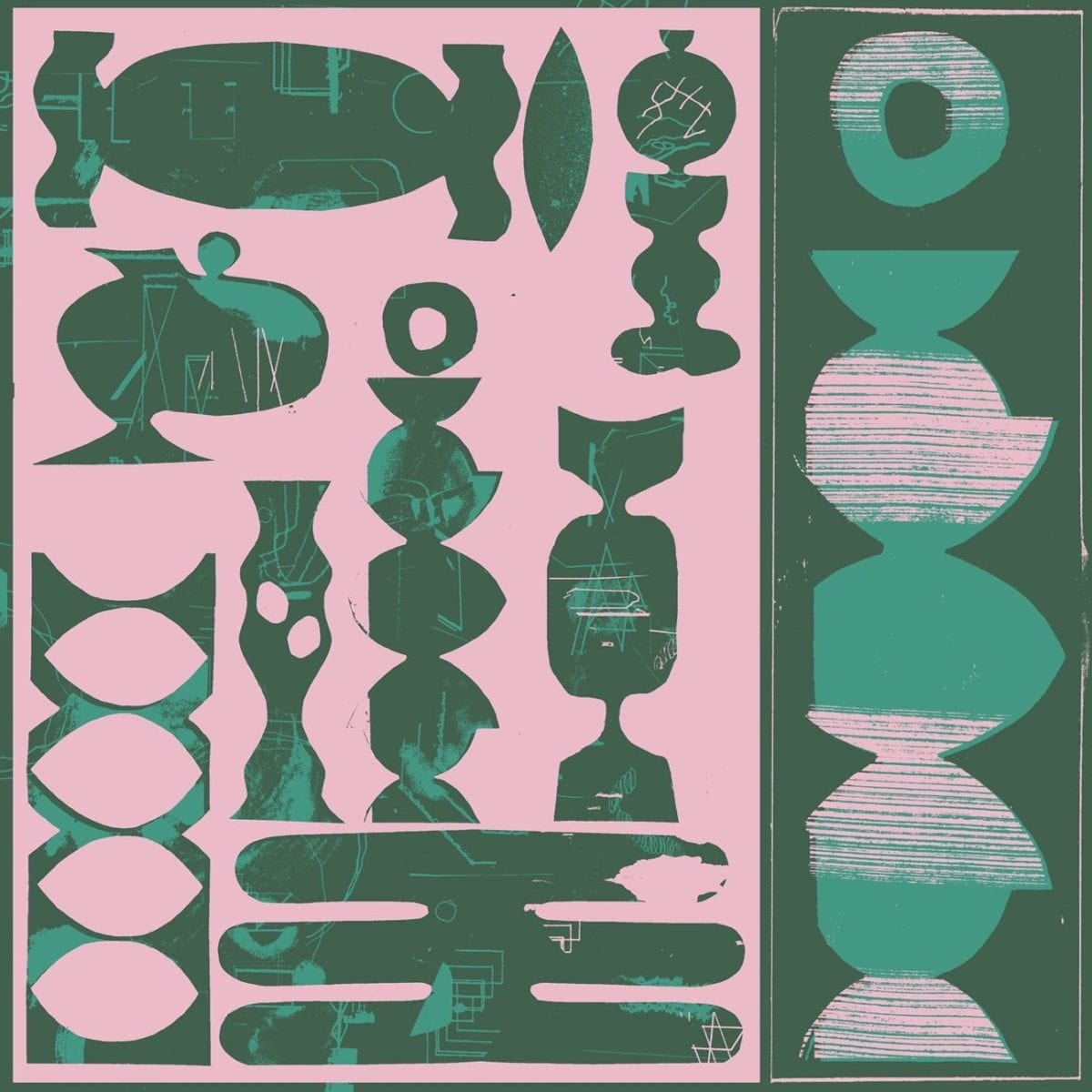 Unless you’ve been living under a rock for the past couple years, there’s very little chances you’ve missed the upsurge of the Regelbau phenomenon. At the centre of the Århus-based collective turned label – initially founded by eleven producers and friends from the same area and now re-organised under a different configuration, Milán Zaks aka DJ Sports has rapidly bloomed as one of the driving forces of the Danish underground scene.

Crowning this fast rise to prominence, his debut album ‘Modern Species‘ recently released through Edinburgh’s Firecracker Recordings brilliantly fulfilled the highest expectations and it didn’t take long for all the copies to find their owner, so much that a small repress should hit the streets shortly. We sat back with Milán to discuss the making of the LP, his close relationship with his brother, Central, and the evolution of the Regelbau structure. 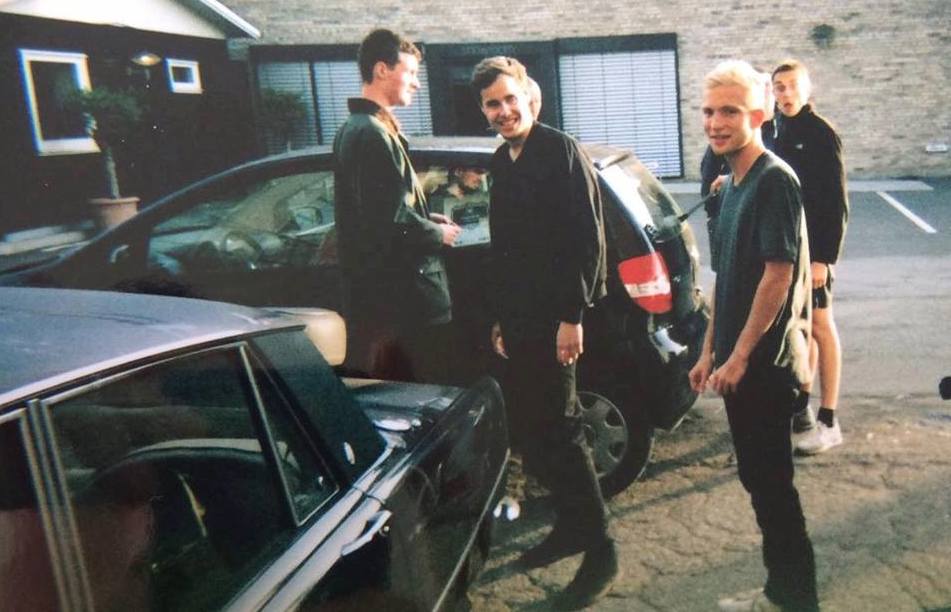 What’s been the starting point to your collaboration with Lindsay and Firecracker Rec? How and where did you guys meet?

Last year I went to visit my friend Robert in Amsterdam. I had just finished my first solo release for his label, Yield, and he had started distributing it to some of the shops around Amsterdam. When I went to Rotterdam I had gotten in contact with Sil from Clone, who had been ordering our records through the Safe Distro he told me that somehow Lindsay Todd had expressed interest in the tape and after that Lindsay and I got in touch and I sent him some sketches of new music.

How did you approach the album format? Has it involved important changes in the way you produce or not at all?

It really wasn’t planned to be an album. At first we settled on a 12” which developed to a six-tracker, but it became too stuffed on only one disc. We ended up deciding on the 2 x 12″ format right before mastering actually. I liked the idea of doing an album as the tracks had really grown on me and even though the album crosses different genres we both believed it had a quite coherent sound.

Were you looking to weave some kind of narrative / build a momentum between the tracks?

Somehow my only worries on doing it on a double 12″ was about the weight on the two discs. I didn’t want them to be unevenly balanced. As I believe some of the tracks are stronger than others, I wanted to select the right track list, not only from A1 to D2 but yeah, also on each particular record.

What’s your creative process? Do you hit the studio with a clear notion of what you want to record or are you all about the intuition of the moment?

I try not to worry about “what’s the output gonna be today?” – There are always some inspirations that pop into my mind, that creates the drive for doing stuff in the studio, but most often it does not end up as I expect. And if it does end up as expected, I often find that you’ll sort of hear that in the music and it won’t stand as strong, as there is some kinda forced/recipe-like feel to it.

Your crew, Regelbau, has enjoyed a massive upward swing in the past months; establishing as one of the most promising outlets on the European house and techno scene. Can you give us a bit of insight on the roots of it all? How does the collective function?

I wouldn’t call it a collective. We were a collective years back, but back then we had a common place that we shared and did parties. Now my brother Natal, my friends Man-dee, pH 1, our mate Samir and myself share a studio space to make music. Natal, Mathias, Chris and I run the labels and decide what happens on these. Chris is in Berlin doing our distribution too, Safe. 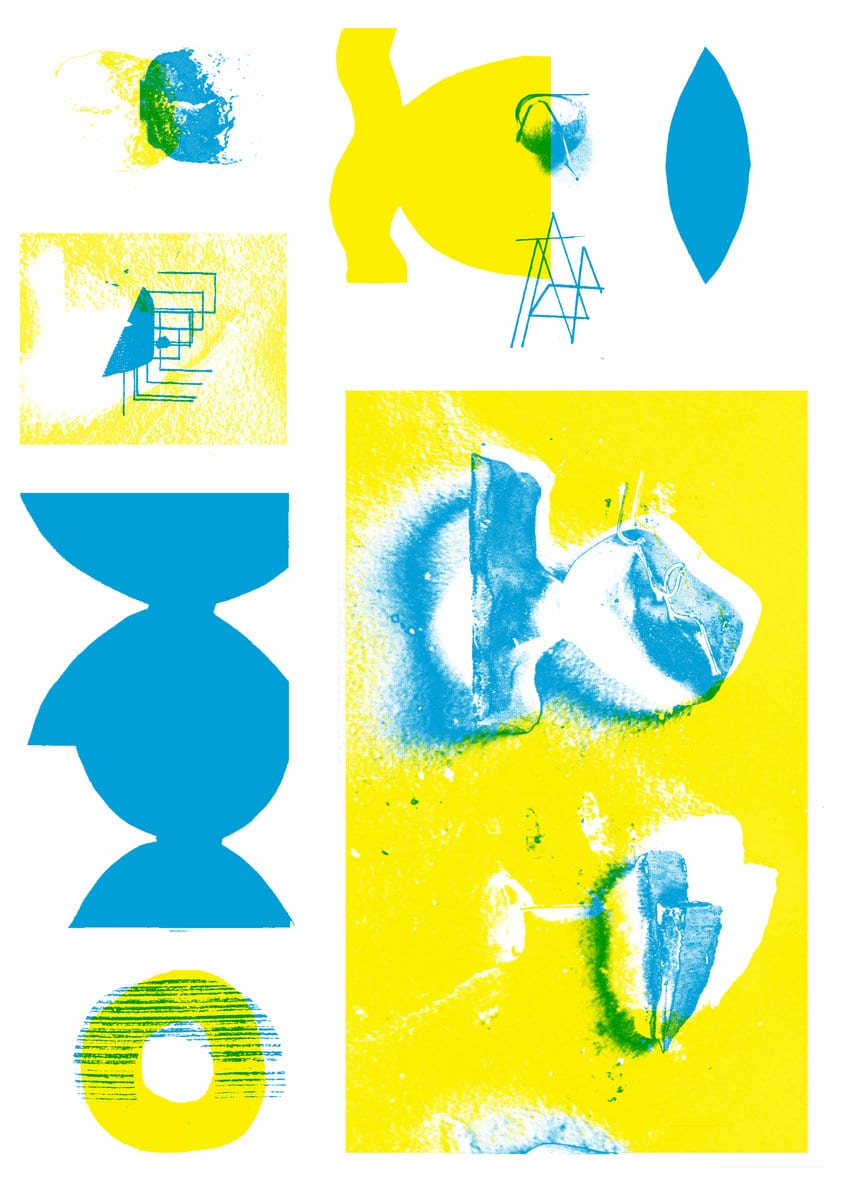 You mentioned in another interview that you had to reshape the crew and re-organise things after the first two Regelbau releases. I guess it’s not been easy to keep everyone on the same wavelength at time. Do you feel you’ve managed to find the right composition and pace?

As you mention, the hard part of this was to keep other people on the same wavelength. For some of us the easy part was to find time to contribute to what you just want to work with. And at some point we had a talk about what some had built and what some didn’t have a part in anymore.

Your brother Natal aka Central is also a member of the Regelbau family, and you two record together as Sportscentral. What kind of relationship do you maintain?

Natal introduced me to electronic music way back when he started producing 10 years ago. I didn’t catch on until around 5/6 years ago. I have a hard time putting into words, what kind of relationship we maintain. We live right across the street from each other, share the studio space and play football together. It’s hard to say whether we are brothers that happen to be friends or friends that happen to be brothers (laughs). Watch out for new Palta & Ti records dropping across Europe soooon.

Which artists from the Danish/Aarhus scene should we keep an eye on and why?

There are some cool acts across DK. New acts will also appear on our labels in the near future, so I would recommend you to keep an eye out. Otherwise shouts to DJ C, Man-Dee, C.K, pH 1, 1-8000-rhythm, Doc Jay, B from E, Troels from Percy, Tandoori and my Twin Cities friends.

What will you be up to this summer?

I will be enjoying the Århus summer a lot. Otherwise I have some gigs across boarders with pals. Looking forward to travel with music before I start school in September. Hope that’s useful.

Modern Species is out now, order a copy from Bandcamp.