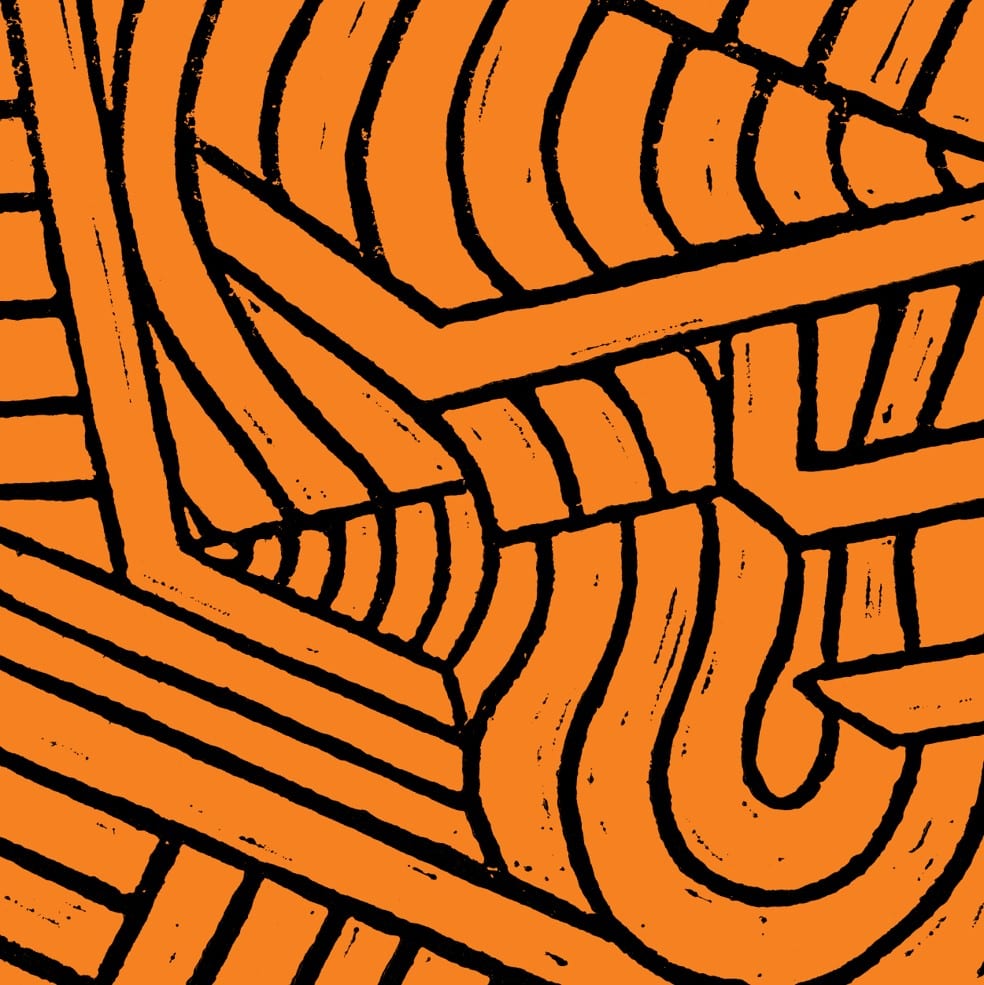 He may have been around for longer but 2016 was the breakthrough year for Bristol based producer Sam Smith. Previously producing under the name Samuel – a moniker under which he released a couple 12″s on Brstl and Not So Much, Sam moved on to record as Ploy, quickly establishing his own signature sound on Batu’s Timedance and the eminent Hessle Audio with a pair of top-notch EPs.

Fusing strains of off-kilter tribal percussion and hints of classic Bristol bass through a sultry savanna of organic sounds, his second offering for Timedance – ‘Intrigued By The Drum‘ – sets even higher standards, with each track making for a proper transcending mind-trip. We sat down with Sam to discuss his production methods, shifting monikers as well as his unconcealed love for bongos. 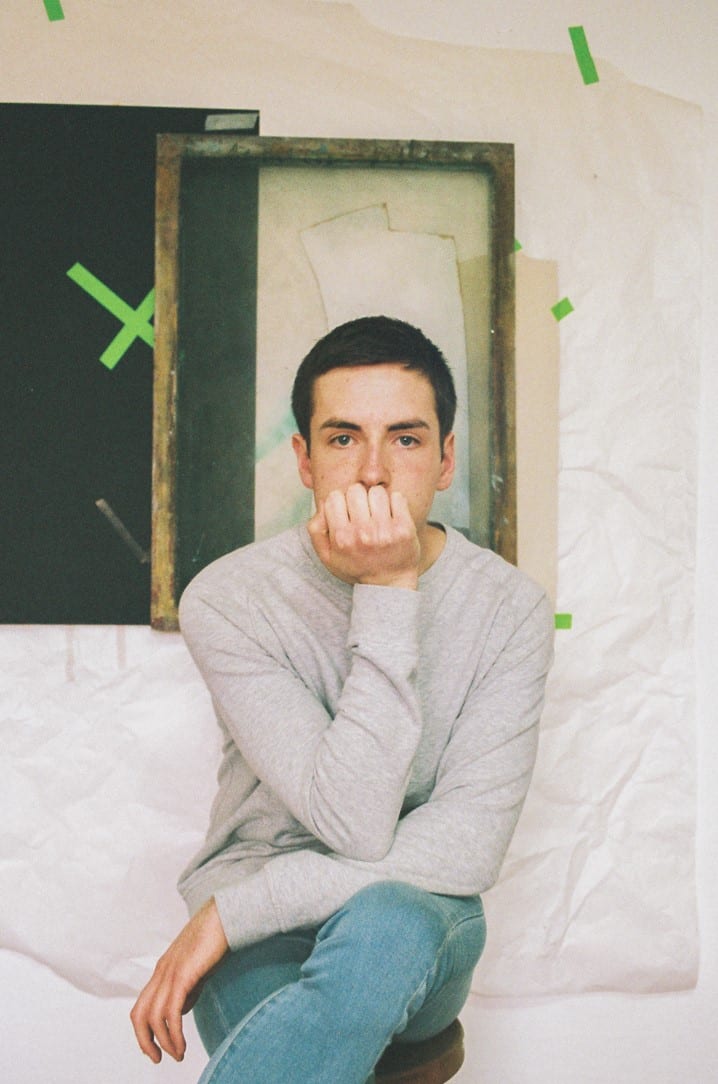 You were previously making music under the name Samuel, your real name, and released a pair of EPs on Brstl and Mosca’s Not So Much. What prompted you to switch monikers?

A couple of reasons, firstly with a name as generic as Samuel I was always going to run into problems with other artists who use that name. This happened around the time the Hessle Audio record was coming together with someone else in electronic music releasing music under that name on another label, so we agreed it would be easier in the long run to come up with something else.

Secondly the music I was starting to make was pretty different to my earlier material e.g the Brstl record, it made sense to switch things to fit the new direction. In hindsight the change should’ve come with the Not So Much 12″, that was a Ploy record really.

Did it imply notable changes in your creative process or the way you approach club music?

The changes to my approach had already taken place before the name switch , but it definitely cemented my decisions and clarified my new focus.

Three records in as Ploy and it’s pretty safe to say your music deftly combines the strike force of the UK bass legacy with elements of tribal, African music and lushly-textured ambiences that plunge the listener into some kind of dopey stasis. How do you create these patchworks?

There’s no denying that my music is very referential and as a production process it’s largely sample-based, so creating those patchworks is as simple as that really. I try to draw from all aspects of my musical interests and mould them into something applicable to the dance floor structures that I work in. I always have a fixed aesthetic or idea in mind, but to be completely honest with you, I just fucking love bongos mate.

I’ve really been struck by the immersive and transporting impact of your tracks, how the textures and FX manage to stretch time and space to take you to a real unique sonic realm in the blink of an eye, but also a visual one. Do you compose with images in mind?

Ah thanks, that’s very kind. Errm no, not really. I find that while it is an immersive experience working on tunes, it’s immersive in the way that you just get hung up on how a kick drum is sounding for a bit.

I’ve never found I’ve been able to get lost in the process thinking about something else or visualising things when I’m having to restart the computer every half an hour, or continually trying to free up memory so the 32 bar loop will play without crashing. It’s a very ‘here and now’ experience.

Both of your releases for Timedance share this strong focus on atmosphere and a sense of otherworldly captivation. Are you an avid listener of ambient music? If so, what ambient artist(s) speak to you the most?

To be honest I don’t listen to a great deal of ambient music, bits here and there. I mean it would be the obvious stuff really like Susumu Yokota, Laraaji, Jon Hassell and Eno, Bill Nelson’s ambient bits. Those artists off the top of my head but no, definitely not an avid listener.

You’re operating out of the cosmopolitan of London, a real cultural crossroads for music and art in general. How does the city reflect on your work? Do your surroundings alter the way you build or envisage your craft?

I only moved recently so I don’t think I’ve been here long enough to say just yet. Since being in London I’ve written a dance-floor 12”, which was something I was struggling to do back in Bristol. Maybe the new concrete jungle lifestyle has brought some intensity back out in the music. 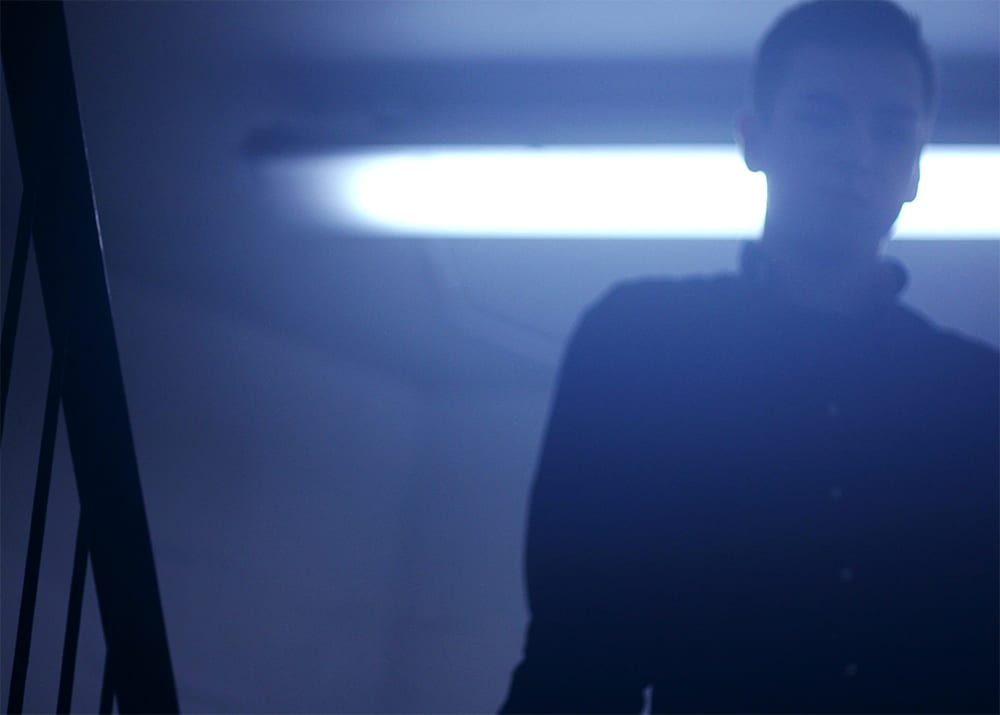 What brought you to music production in the first place? When did you realise you should start making tunes?

It’s a pretty boring story, usual stuff. I liked music when I was younger then did a music tech course at college. Followed it up with a degree. The tunes got better gradually over time, some people may disagree.

One MacBook with Logic 9. A single Krk RP5 that is waiting to die, any day now, I can feel it.

What’s the first piece of gear you switch on when entering the studio?

Which artists influence you the most, music and non-music wise? Why so?

Obviously have to say all the Timedance crew, buzzing off Paris’ new stuff too. It’s just all good stuff really, real good dance music. As for non music I’m not big on the art scene but I’ve been meaning to go to the Hokusai exhibition at the British museum, would quite like to see that.

Eldica in London was the last one I went to check out. I was after some Dancehall bits and bagged a whole load. Will be back there soon. A pick of the bunch: Bibow – Gun Hawk.

Yeah not too bad thanks, got some gigs coming up as well as another record which I’m excited about. Don’t think I can say much about it just yet but it should be out in a few months. Will be trying to write more music as per usual and make my way though some more of Nigel Slaters, often tasteless, midweek dinners, cc Charlie McLelland.

Intrigued By The Drum is out now, order a copy from Bandcamp.

Discover more about Ploy and Timedance on Inverted Audio.