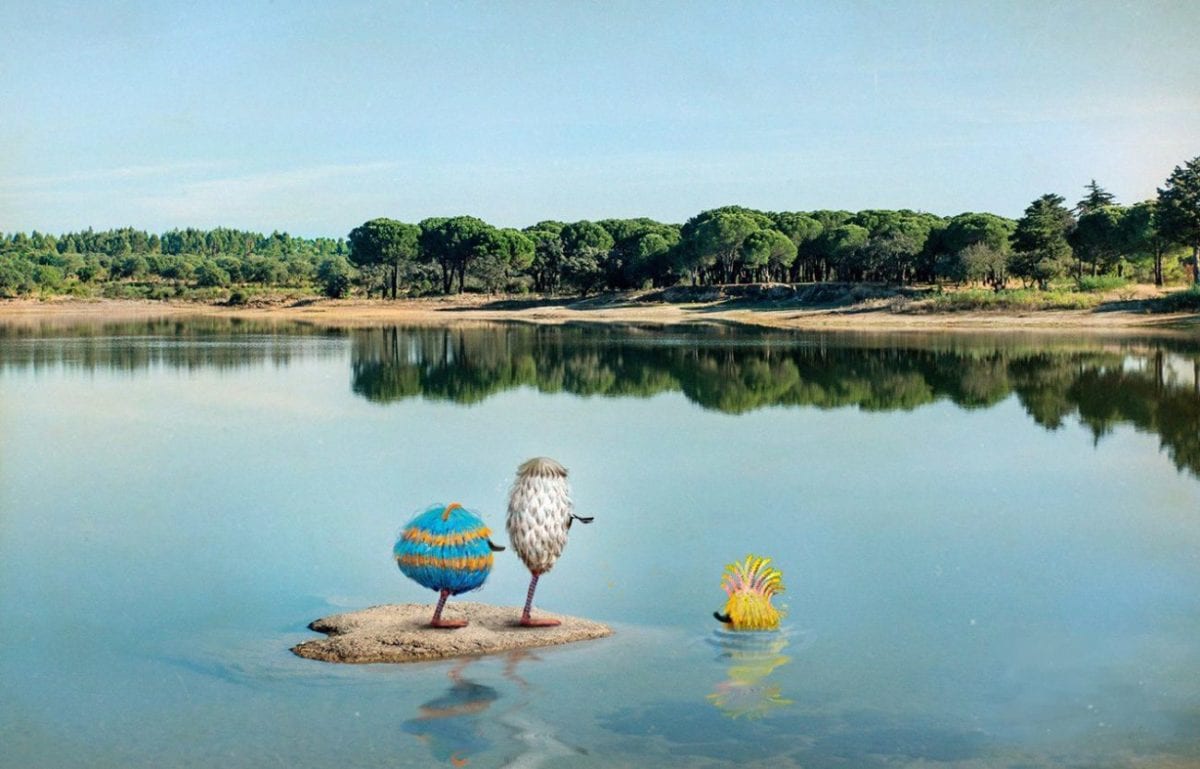 Waking Life is a brand new 4 day festival in Portugal taking place between 17 – 20 August 2017 at a lake near the medieval town of Crato in northern Alentejo. Over the past two years the organisers have been searching for an environment to gather like-minded people together and create something that would become a joint composition of their minds, expressions and experiences.

The roots of Waking Life started out with just a team of three whose open minded outlook, shared passion for music and broad range of interests helped contribute towards this assembly of individuals made up of different ages, backgrounds and origins.

Ahead of our attendance, we caught up with the Waking Life team to discover how it all began, what the festival will look like and their thoughts about how electronic music should actively promote dialogue instead of widening differences. 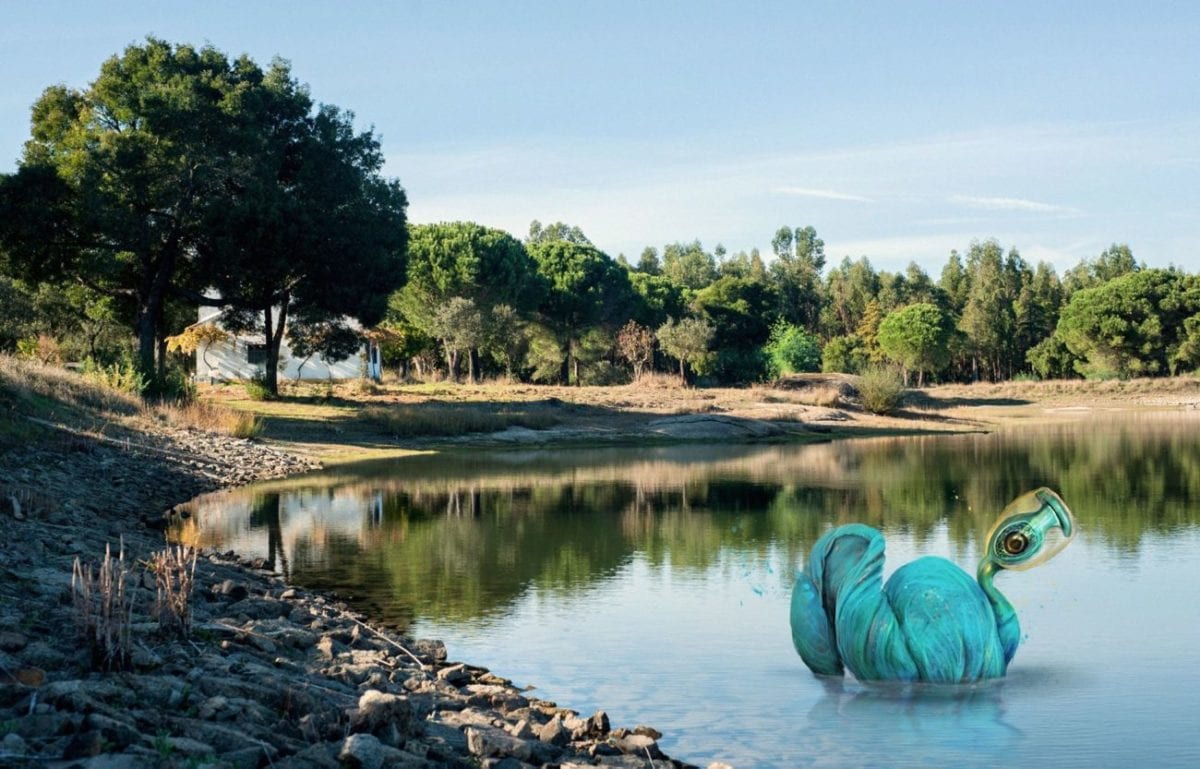 This is the debut edition of Waking Life; when did the idea come to mind and how did it evolve?

The idea steadily came to life about two years ago in Ghent in Belgium. First fantasising about it, then seeing it become somehow manageable to actually do it. Taking our first flight to Portugal, finding an amazing spot to settle (which was not as easy as it sounds) and before we knew it there was Waking Life, which at the time was still an idea without a name.

Back then it was just three of us, organising parties together for more or less 6 years. In the beginning of this year we moved to Ghent, Berlin and Lisbon and the team expanded internationally. Now there is a team of 55 here in Crato, growing steadily since July 1st.

It also evolved into a broadly supported movement, as we had over 300 volunteer applications from all over the world, before our first edition even took place. We’re really happy about that.

You are a group of people of different ages and backgrounds, what are the common points between who’s organising the festival?

Over the years we all met on ‘some dance floors’. The common passion for music brought a big group together which is still growing every day. Whilst part of the team has been working together for numerous years on different projects, Waking Life created the opportunity to involve more people. Some of which we already felt closely connected to before, others are new people which we crossed paths with along the way.

Waking Life offers some kind of platform for all of us to work on something together; it’s a creative playground where we can blend all of our interests and where we all get the the chance to showcase their passion and arts. It brings out the best in everyone, it’s a beautiful thing to see evolve.

The festival takes place on a lake near Crato; how did you ended in Portugal and why did you chose that location and what is your relationship like with the local community?

We were thinking of somewhere East – or Western Europe, it didn’t take too long after that we felt Portugal would become our home. We found our spot in Crato on pure luck. We all need a bit of that now and then!

Working here is adapting to a different pace than we are used to, the local community is very open to us and participating in the festival too. Farmers provide us with vegetables and home-made cheese, the local bakery wakes us every morning with fresh bread and various people from the village will do a food stall at the festival.

We are also working together with the local school and fire department, to exchange knowledge about permaculture and fire prevention.

The line-up is very consistent and ranges from deep house, techno and ambient. Can you tell us something more about the choice of the artists in which Giegling played a role?

This was a challenge, with so many music enthusiasts being together the artist wish-list was enormous in a lot of different styles. Clearly house and techno play the biggest role in this year’s musical program, but besides these genres there is also hip-hop, psychedelic rock, experimental and more at Waking Life.

We love many styles of music and we will expand their presence in the program within the forthcoming years. As for the selection of artists playing, we started with inviting people where we shared our most memorable moments with before. Artists that were just a logical choice and we felt they really needed to be part of this.

The Giegling collective is definitely one of these, when talking with them about Waking Life the idea for them to curate and create a stage together came spontaneously. 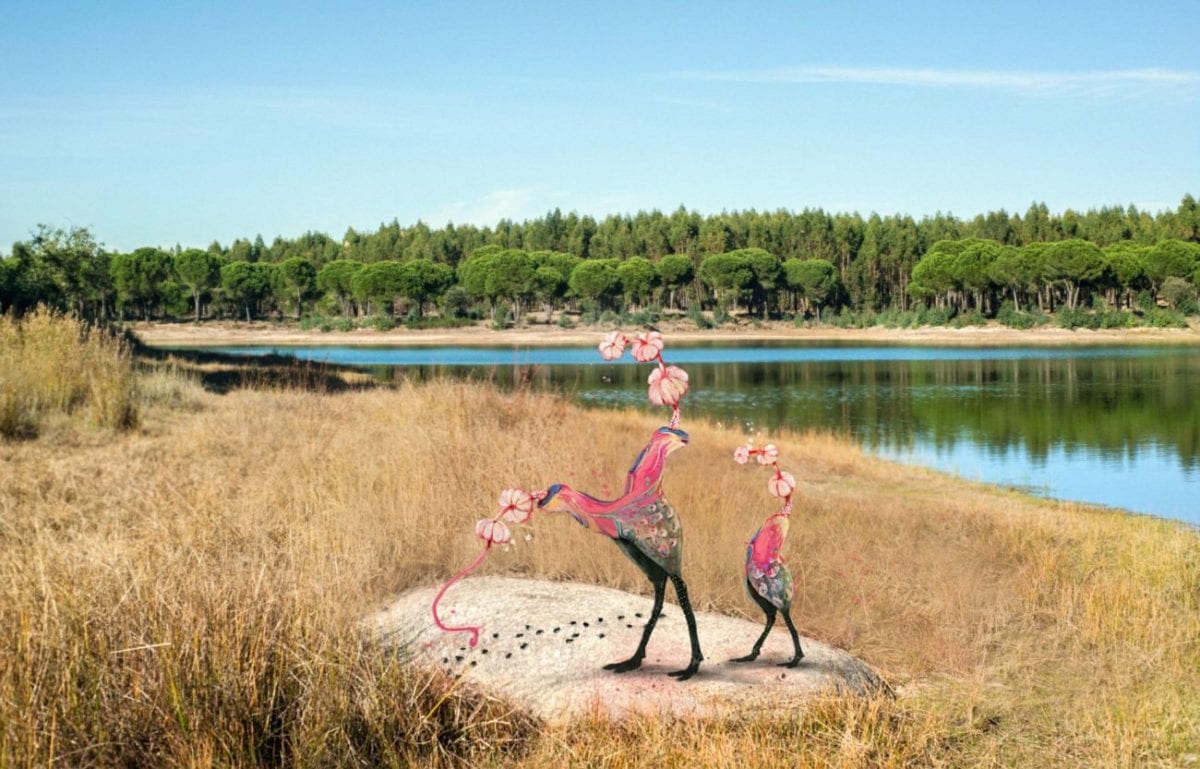 Following the recent situation with Giegling’s Konstantin, he will not be playing solo at the festival. What are your thoughts on how the electronic music scene could positively promote dialogue in order to overcome discrimination?

For us its primarily about the music and doing the best we can to create something nice for people to participate in or to get inspired by. Nevertheless, discrimination is something that is culturally implied in all spheres of our lives and of course we take that into account, making us against of remarks and values of such kind.

However, we believe the electronic music scene to be one of the most broadest communities regarding discrimination we can remember, making it naturally opened to everyone interested in being part of it. In our opinion the medias approach of how stories are published makes it easier for people to rush into conclusions. The first step to overcome discrimination is using the existing space to create constructive and broaden dialog on these subjects.

You will also host immersive performances, stimulating installations and a cinema at the festival.

This is something people will have to come out to see themselves. Many artists will create something new for Waking Life and we feel that describing those performances, installations or visual shows up front feels somehow strange. We hope to surprise people when they arrive and we don’t want to set expectations about something that everyone experiences in his or her own way.

Looking forward for the festival! What should we expect?

Nothing, but we think it’s gonna be pretty awesome :) 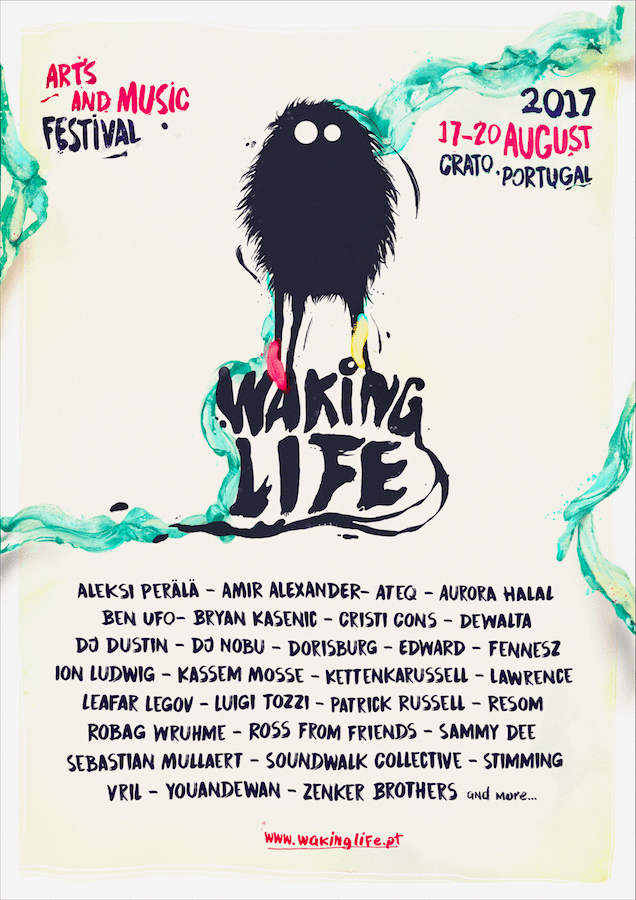