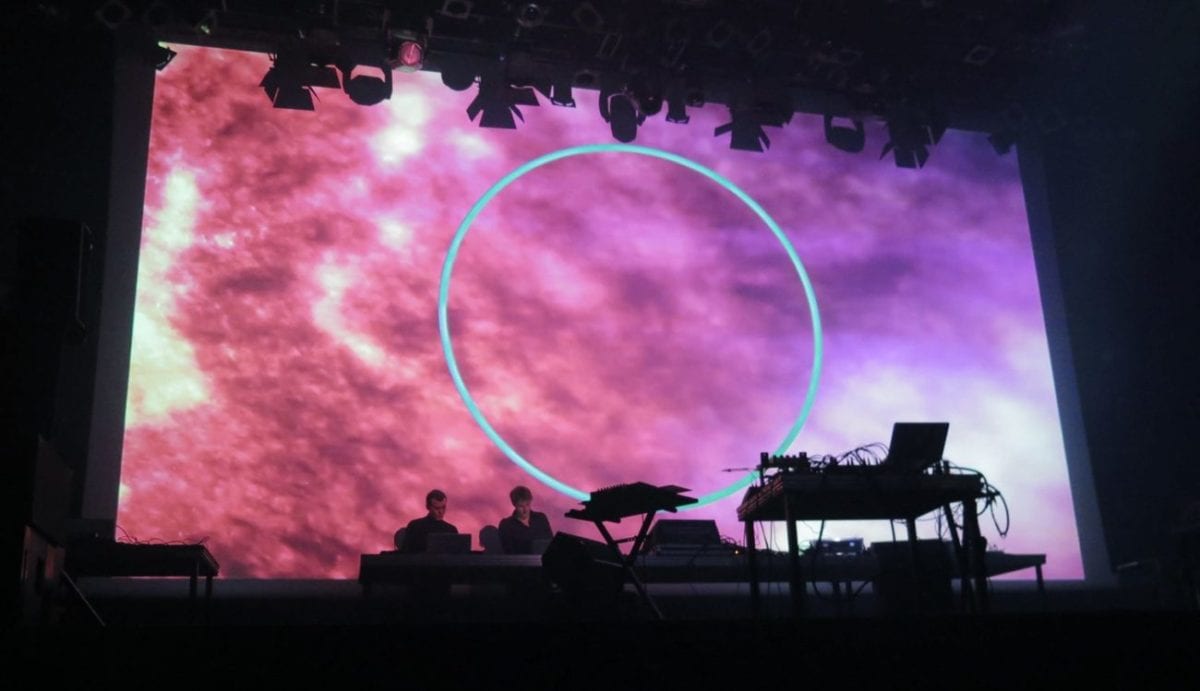 With just three releases in the space of four years, French duo Ligovskoï have maintained a slow yet steady workflow, putting the emphasis on the high-quality veneer of their roomy ambient scapes and cinematic-friendly sound excursions rather than focusing on the output.

After a promising debut outing on the more techno-oriented Parisian label DEMENT3D – ‘Dilip EP‘ – which featured the likes of In Aeternam Vale, Abdulla Rashim, Antigone & François X as well as Voiski under his Hbtvsk moniker on remix duty, the pair recently returned with the brilliant ‘Mana‘, a five-tracker rife with an outright fascinating amalgam of dust-caked atmospherics, spiritual streams and droney hum that’s become their trademark sound – complete with a second platter and grade A remixes from Peder Mannerfelt, Polar Inertia, HBT and Abdulla Rashim again.

The occasion was too good to miss so we caught up with Nikolaï and Valerio as they open up on the roots of their new record, overall studio methods and their work as a tandem and through the distance. 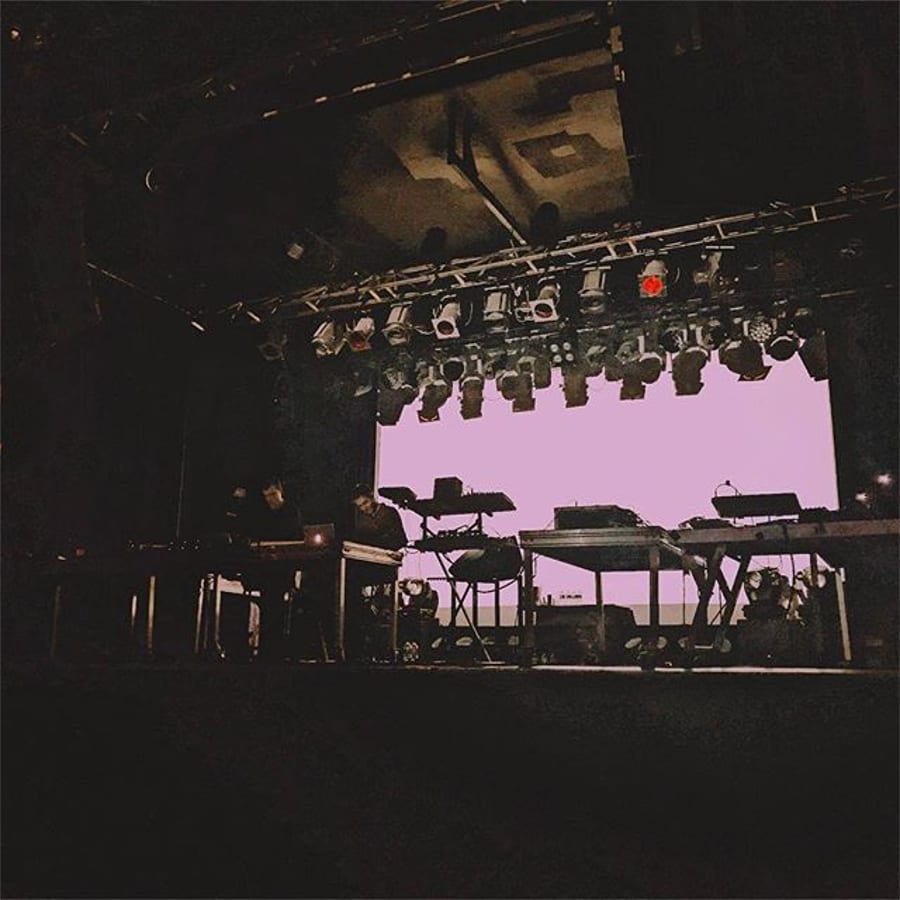 How and when was the duo born?

The duo was born in 2010. Our relationship dates back to almost 15 years. We met in high school and we spent a lot of time together, talking and playing music, trying different styles. 10 years ago we discovered some very good ambient works and we knew this was the good path for us. We suddenly had the feeling we were making the music we wanted to do and hear.

Were you sharing similar musical backgrounds or did your musical taste converge later on?

We have a musical background in common. We share the same love for some post-rock bands and folk music artists. But it also converges and that’s why we make a good match.

Your new EP ‘Mana’ recently came out via the French imprint DEMENT3D. What was the concept behind this record?

Actually there is no “concept” behind this record. We just want to create forms and colours that stir up emotions and take you through some kind of abstract and spacey journey. After we finished the record, Valerio got a very special man to listen to it. He’s an old priest and also a psychoanalyst. He just loved it and made the connection with a famous book by Carl Gustav Jung and the concept of collective consciousness.

After reading the book we realised that some of the titles we chose for the tracks were present in the book, without even being aware of it. Jung talks about the concept of ‘Mana’ while we first used the name in a very abstract way. We thought it could be the beginning of a concept but to us it’s important for music to come first.

You’re based respectively in Brussels and Paris. How do you accord? Do you use internet as your main platform of exchange or do you prefer to be in the same room to record?

We are used to the distance. It’s not a problem because we work in a very specific way. One is starting a track, then he sends it to the other who works on it, then we go ping-ponging until we have enough material. Then we meet at the studio to build, mix and record some more stuff together.

Exactly. We think it’s also a way to highlight our two musical personalities. We have our own way of working and we don’t necessary communicate it one another. In a way, you also want to please the other by proposing stuff that he would like and there’s something quite addictive about it.

Your sound’s made of minutely-arranged texturings and subtle yet intense momentum. How do you maintain that fine balance between the forward motion of your track, its large sonic gamut and the sense of suspended inertia created by your envelopes?

It has been a long process. We worked a lot to reach this balance. Now we know when something is missing or when it’s not working. That’s why it’s also good to be a duo. When we both like it, it means that it’s enough. 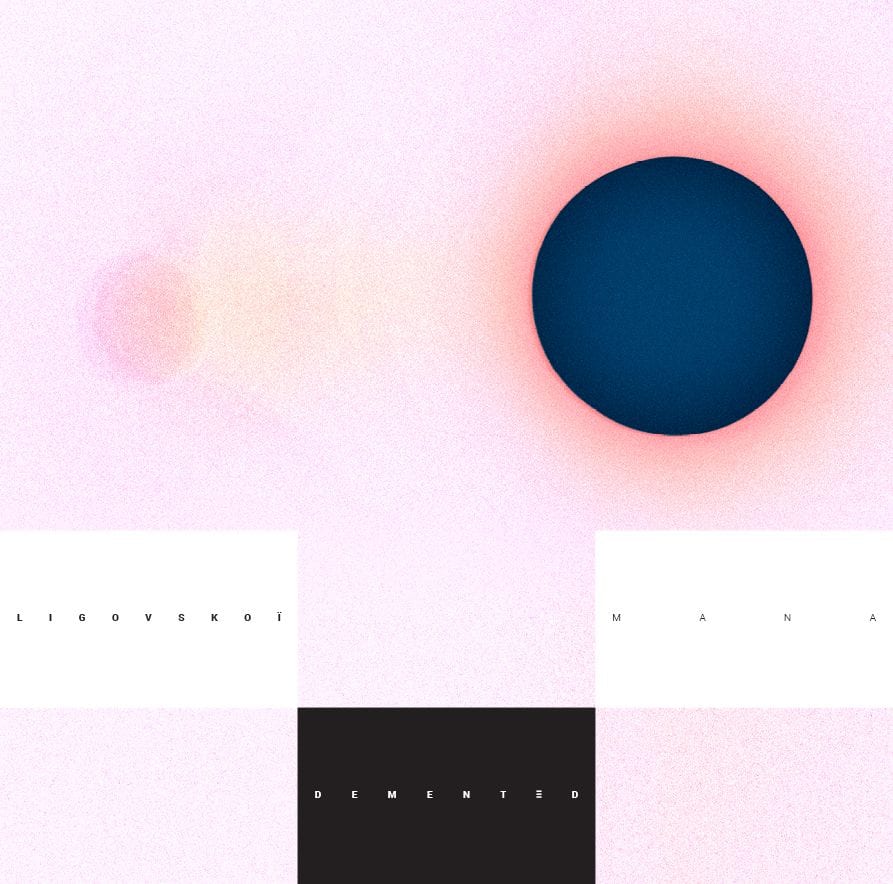 If you had to pick just 3 of your most favourite ambient LPs ever, what would they be?

What’s your number one intention when you hit the studio? What drives you?

I think the most important thing is to create a connection between us by sharing sound and ideas.

What piece of gear do you first switch on?

What is your secret dream place for the holidays and why?

Dilip, a mountain on the moon, because it’s the name of our our first EP on DEMENT3D and it must be inspiring and refreshing to spend some time up there.

Mana is out now via DEMENT3D, order a copy from Juno.