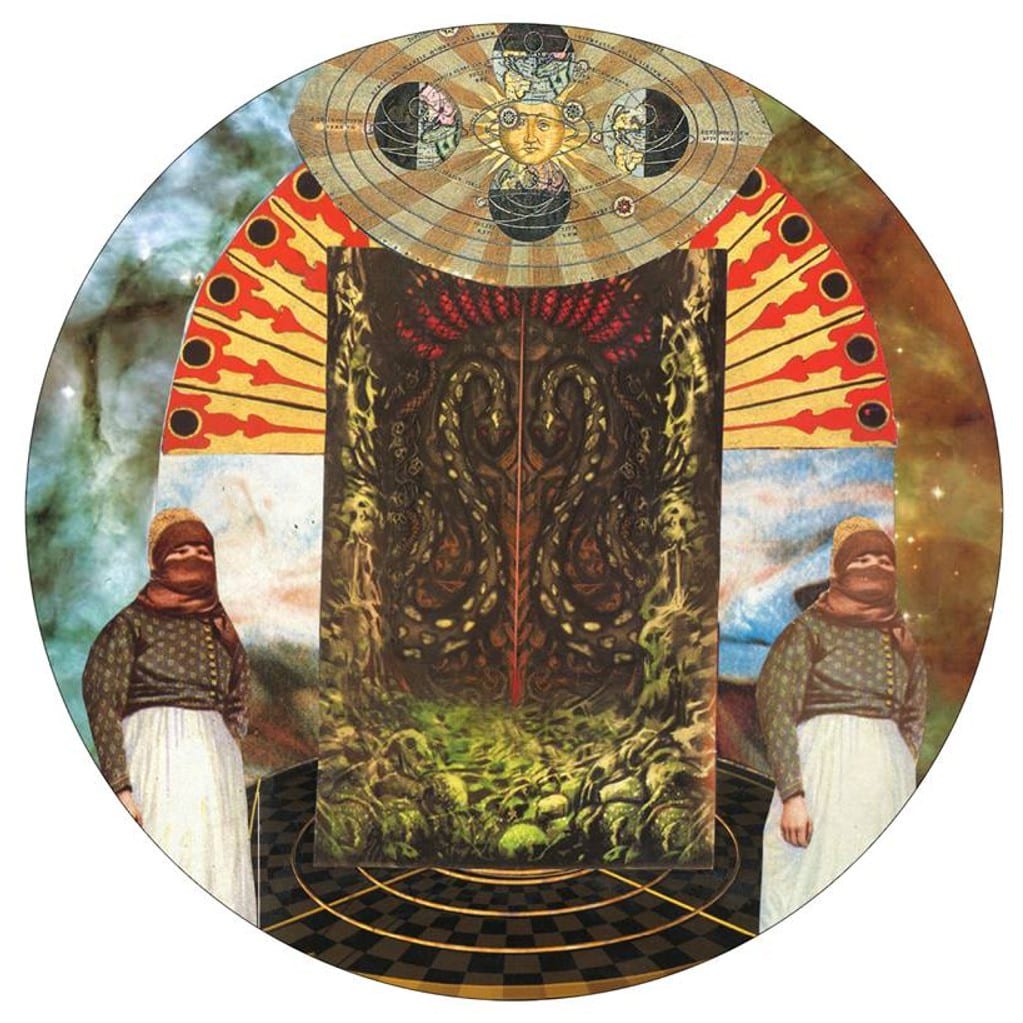 As Maurice Blanchot once stated, it’s the production that makes the producer, not the other way round, and Bill Converse is a man more preoccupied by the idea of having shit done than wasting his time claiming it. A couple releases for Dark Entries and another 12″ for Gavin Guthrie’s Texas Recordings Underground later, the name of the American producer has become synonym with boundary-breaking techno, multiversical electronics and serious acidic shakers.

Tide Eman is a new moniker of yours. Why this name?

I spent years trying to come up with DJ names and monikers and never felt like I could take one seriously, I just wanted to finally do it so I picked something I thought might grow on me over time. It’s still gestating in my heart but I’ll be friends with the moniker for a while I think.

Is it supposed to mark a shift in your sound aesthetic?

No. What I’m interested in or the means I have to make and write music evolve very slowly, nothing too dramatic has happened recently that has effected what I feel like working on day to day. Also, I don’t really go for a certain type of sound, I just make what I want to hear.

Please tell us more about that first EP, ‘Animate Objects’, out shortly on Max Ravitz’s new label, Active Cultures. What’s the idea behind it?

The track names reflect more or less what I think about when I listen to them and the title of the EP is a reference to the tracks on the record itself. I’d like to allow the tracks to explain themselves.

It delves in a variety of sound categories and genres, blurring the lines as it moves from dub to Eastern folk music onto restyled ambientisms and techno beats. What inspires you on a daily basis?

I really don’t want to talk about the things that drive me to cherishing my time alone and working on music. They are private. Studio time is very cathartic.

My take on your music is that it’s about colliding universes into one cohesive yet vibrant realm of your own. Like a massive recycling that recalibrates old elements into new functionalities… is it in step with what you’re trying to achieve?

I’m trying to learn about myself through the practice of making music, it seems to be the mirror I can see myself most clearly by. 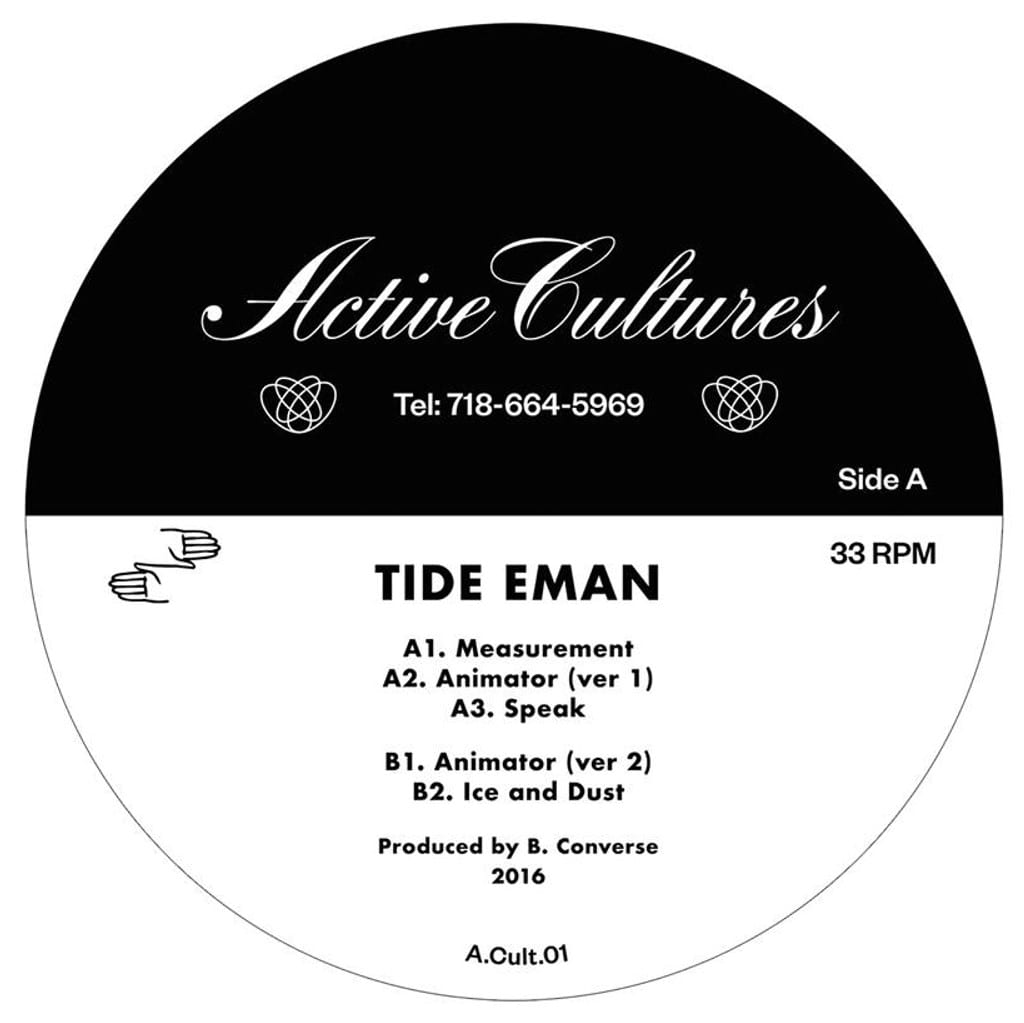 How did you and Max first meet? What’s been the trigger to this collaboration?

We have been in touch over the last year or so and have been working out the details the whole time. I suppose what triggered this collaboration was the appreciation of each other’s work.

What gear did you mostly use on here?

I use some very fetishised gear because it sounds dope and is fun to work with.

Is the analogue versus digital dichotomy any relevant to you or do you believe that it’s an affair of balance between the two?

I don’t think one is better than the other and I do think that people who argue over that stuff are silly fools. I like to use both analog and digital equipment. Whatever it takes.

Which artists have had the biggest impact on you back in your teenage / young adult days?

Any guilty pleasure you still like to play out loud alone on the motorway or sing along under the shower?

Apparently a gas station taco is a guilty pleasure for me. No music gives me that same disgusting feeling.

What are you going to be up to this summer

DJing around the US and working at a friend’s restaurant for the most part. I’ll probably go swimming a lot too.

Animate Objects EP is released via Active Cultures in June, pre-order a vinyl copy from Juno.