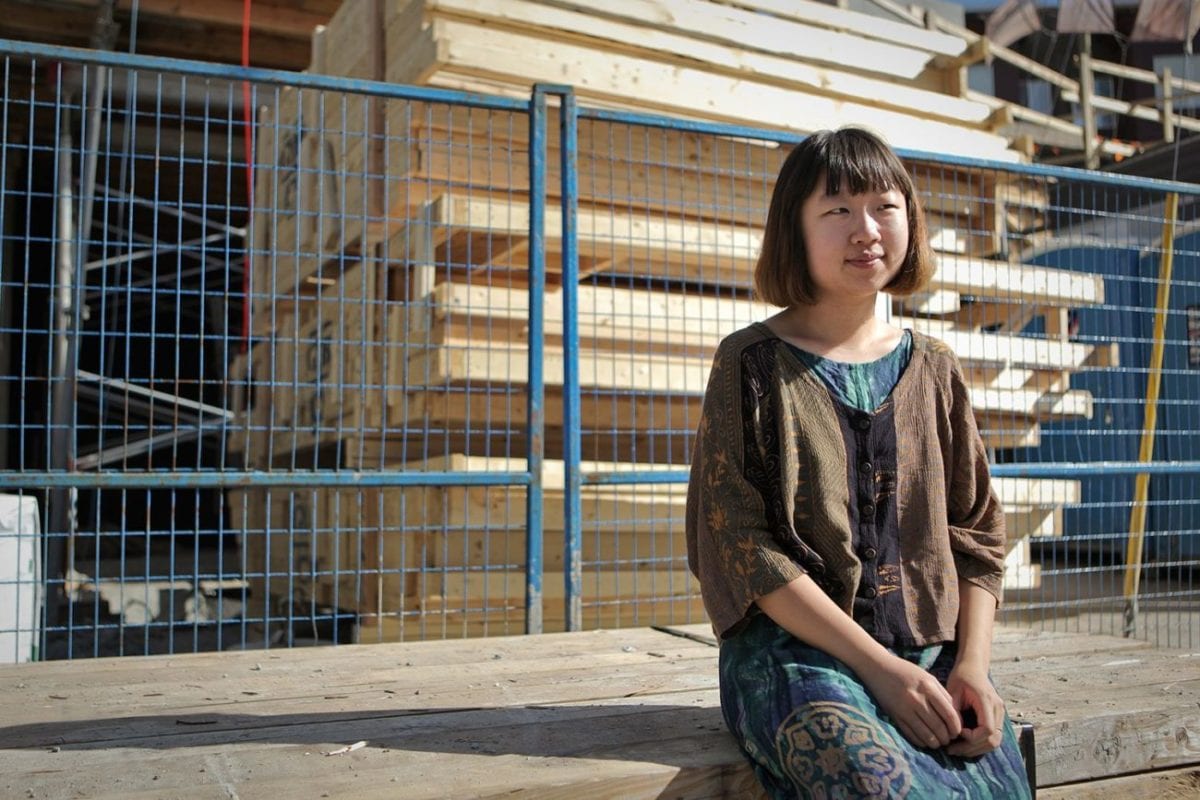 Whilst it is now commonly understood that the Canadian Riviera has established as the number one port of call for all things ambient house and other balmy electronic delicacies, one can not but admire the quality of the output delivered by the city’s ever-resourceful pool of rising talents. If the names of Pender Street Steppers, Jack J, Lnrdcroy, Cloudface and the Berlin-based expats of Acting Press have already entered the hall of fame of contemporary house, it shouldn’t take long for the relatively lesser-known producer Yu Su‘s name to get on everyone’s lips.

After cutting her teeth as You’re Me alongside collaborator Scott Johnson Gailey, Yu eventually broke through on her own in 2017, releasing a split tape with CS + Kreme on Dutch imprint Wichelroede, followed by her debut solo 12″ ‘Infi Love‘ on Washington DC’s one and only PPU. Back this spring with a sublime sophomore outing on New York-based label Arcane, the Chinese-born, Vancouver-based musician had a lot to talk about, so we seized the occasion and had a quick chat with the tremendously gifted lady. Take a deep breath, relieve tension and plunge into the EP’s mesmeric jazzy healer ‘Early‘ down below. 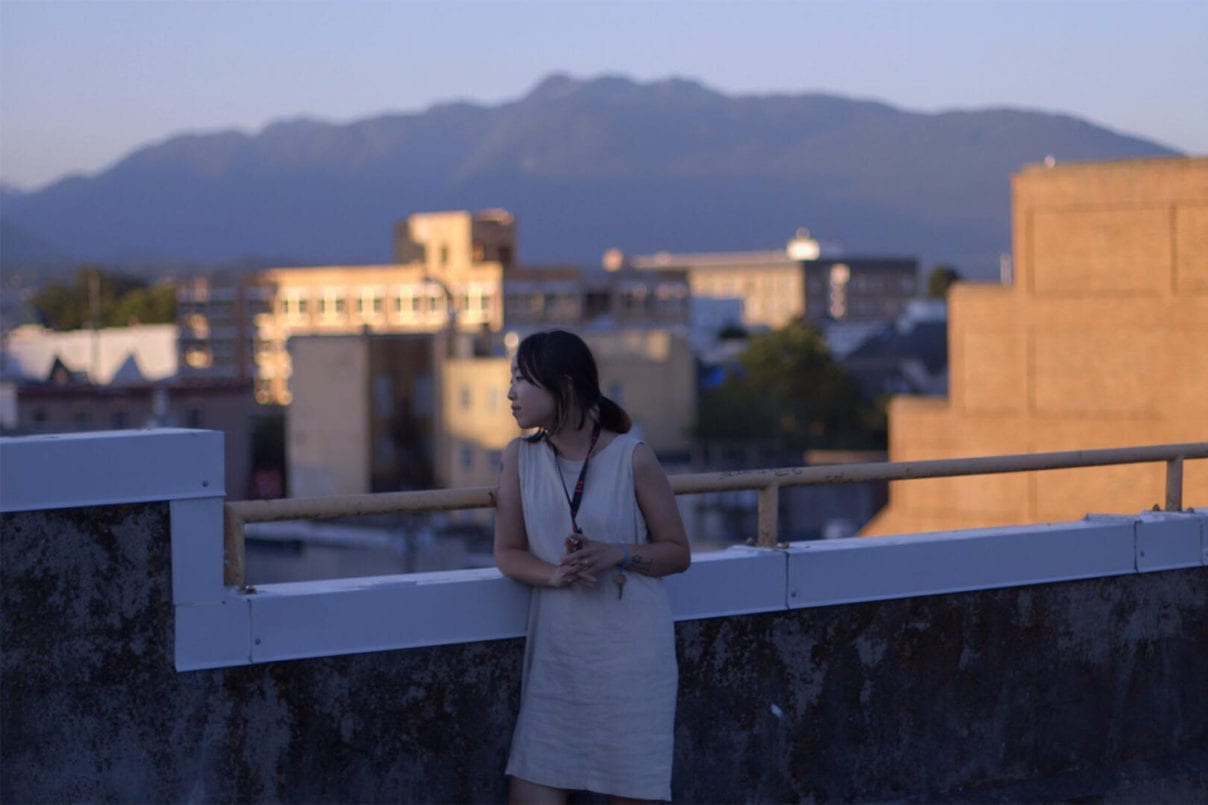 Hey Yu, 2017 was the year of breakthrough for you. After cutting your teeth in the You’re Me duo, alongside Scott Johnson Gailey, you went on to release your own solo material on Wichelroede and Peoples Potential Unlimited. Was this material lifted from your archives or were these cuts specifically made for the labels?

Thanks! Might have not broken it through yet, just doing my thing, always learning, and enjoying it most of the time. The material on Wichelroede was made specifically for the format of the collab with CS + Kreme and the two singles from PPU were from an old tape of mine on a femme-focused label, Genero.

Your new mini-album, the superb ‘Preparations For Departure’, is about to land via New York’s label Arcane. Can you tell us more about its making and what it represents to you?

I made most of the tracks during a hard time of loss and just being in a world of chaos myself, almost wanting to stop writing music…but really the only way was to write music to feel calm. I can’t say if my music speaks for me because I don’t think about what I’m trying to say when I make them.

The record came together with very weird timing because both my mom and Edgar (Arcane)’s dad passed around the same period of time and we were brought together through another person’s life-threatening incident, so we decided to dedicate it to our parents.

I can’t stop talking about this but my mom’s the one who got me into music and now that since she’s in another world, I’m just assuming that she’s in my body everyday, my everyday, making and listening to music is all for her.

How does your own creative process distinguish from your approach as a duo?

There is not too much of a difference except Scott and I become each other when we make music together, I get to experience all his delicate ideas about sound.

What prompted you to start producing music in the first place? Was there a particular gig, record or else, to inspire this will in you to begin creating?

Just to try it out, because I started to hear music I’ve never heard of growing up in China and I want to make things that I like to hear. Thank to my family for their endless help, I was able to move to Vancouver and luckily during a time where this kind of music was new and overwhelming. 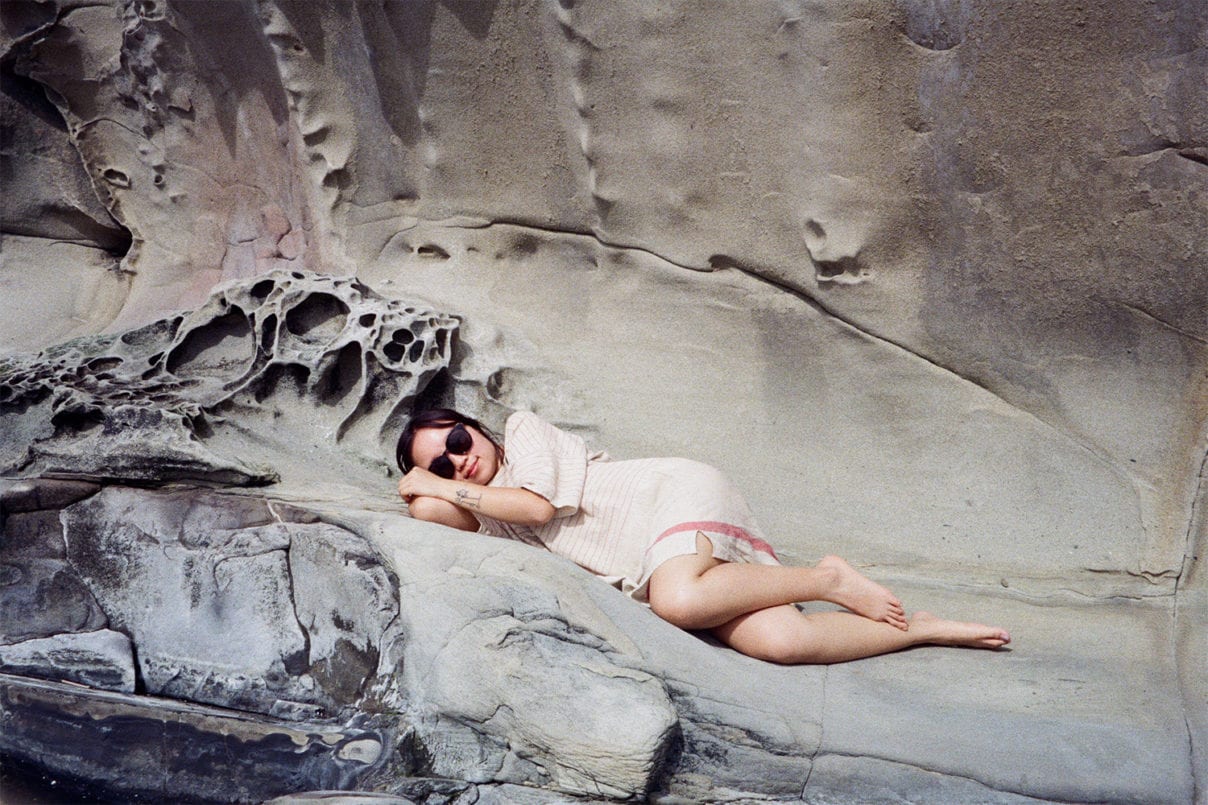 Your sound melds smooth-edged synthetic folds and textures with a strong organic feel. Is wandering in nature to capture field-recordings something you particularly enjoy?

I rarely go out into the field to record soundscapes unless there is a purpose. That being said, being introduced to the works of Pauline Oliveros, Hildegard Westercamp, R. Murray Schafer’s World Soundscape Project and its related studies got me to question the exclusive and classist nature and limitations of contemporary sound art and ambient music, especially the ones with a field-recording focus.

I try to figure out ways to explain perceptions and interpretations of soundscape in a personal and emotional manner, which I find very lacking in the western sound academia currently. I feel the need to challenge the act of field-recording, which is why I have been doing related projects and residencies involving these studies, and that’s when I would go in nature by myself, or with others.

Your music quite naturally conjures up images of quiet landscapes and luxuriant greenery. What role does nature play in your overall vision?

Not necessarily, maybe it just feels that way due to where I live. I think we all find inspirations in nature in different ways.

You are operating out of Vancouver, a city whose scene has undeniably changed the whole face of electronic music over the last decade thanks to key structures like Mood Hut and 1080p, amongst many others. How inspiring is the city’s environment for you? It seems to be a very unique place; halfway sky-scraping urban scapes and lush coastal spaces…

It is amazing how much interesting music is constantly being made here considering how small the city is. I’m mostly just inspired by people around, not the city. There are lots of socio-economic problems that comes with the unique combo of sky-scrapers surrounded by mountains and seas, which I’m guessing is pushing people to be creative and work hard because when you take want to take a studio break, you can just walk into a heavenly place full of moss and trees.

You’re about to kick off your debut Euro tour. How did you prepare for this? Did you put together a special live set for the occasion?

Ah I wish I was playing some live sets as well but I’m excited to connect with new friends through picking and sharing music. I have packed some of my favourite records to bring with for the good times ahead!

Being able to cook everyday.

What does never stop to irritate you?

People with lots of ego and people who complain too much.

Preparations For Departure is out now, order a copy from Juno.

Discover more about Yu Su and Arcane on Inverted Audio.