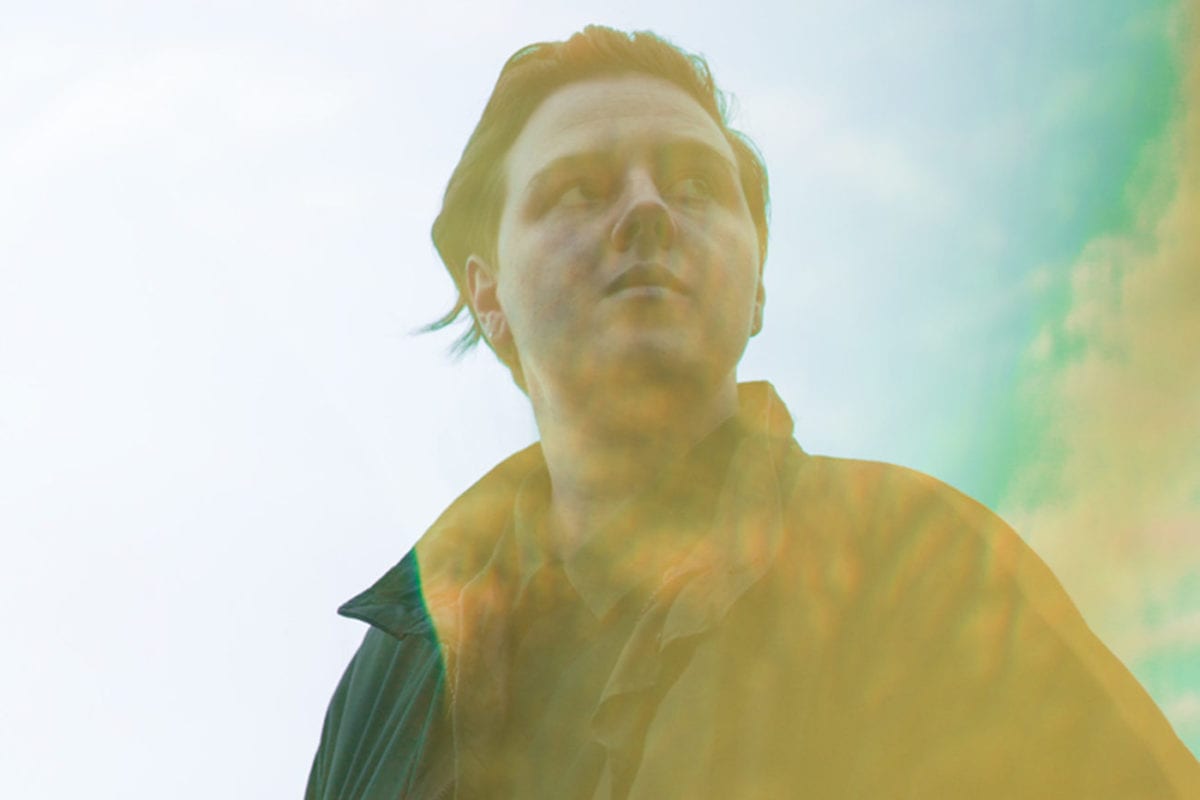 Even though she has been part of the electronic music scene as a DJ for the past fifteen years, Miruna Boruzescu is officially opening the doors to her mysterious “world of Borusiade” with her debut EP ‘Jeopardy‘ on Cómeme and an upcoming release on Correspondant later this year.

Little is still known about her every-day surroundings and general influences – and although music speaks for itself as the saying goes, the Romanian producer took us for a dive through the looking glass, offering us further insight into the creative mechanisms at work throughout her finely-crafted debut. 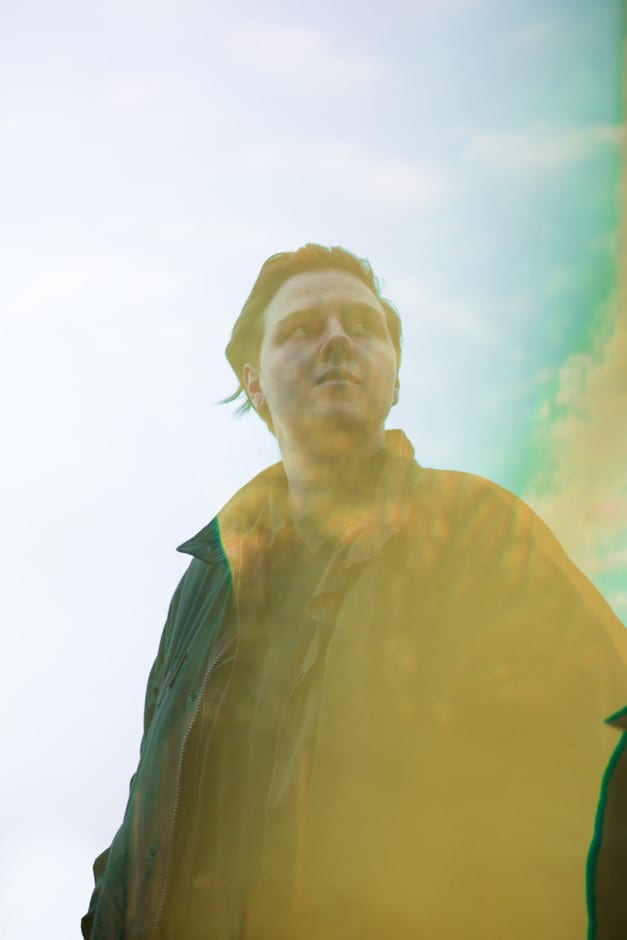 29th of January will be the day of the release of your debut EP, ‘Jeopardy’ on Cómeme and finally welcoming the listener to “the world of Borusiade”. What is that world influenced by and made of?

Oh, that is a question that requires a very big answer. I will try to be as succinct as possible.

First of all, I believe there is a world in each one of us. Some share their world with the others, some others keep it a whole life long only for themselves.

I am one of those whose structure requires sharing ; or to express this in a more graphical way: my world bursts out of me through different outlets like music or film.

It is fueled by my sensitivity to everything that surrounds me, everything and everyone I encounter, everything I see, hear, feel, dream. The way I express all this and what reaches out to others becomes my art but the roots are extremely personal. 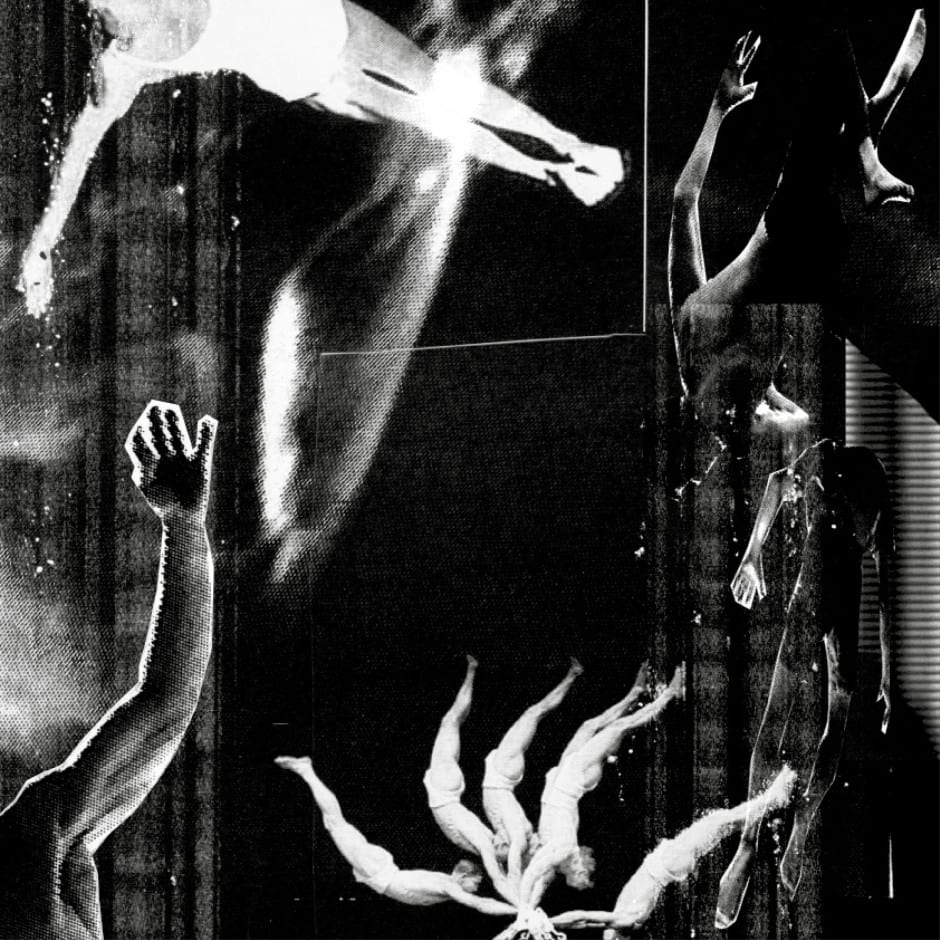 ‘Jeopardy’ is the first step in your production body of work but you will be releasing another EP on Correspondant this year as well. Would you say that it will help going further into building a musical personality and signature sound ?

Most probably… I do what I feel when I produce music. I don’t follow a sound and I really don’t know how my “sound” or sonic personality sounds like. It is too personal. I believe that I can be objective in terms of quality but I leave that to the audience to decide if I “have” a sound or a personality.

Can you tell us a little bit more about your next release on Jennifer Cardini’s imprint Correspondant and how you got in touch with the label?

I had the tracks for some time, planned to release them on another label as an EP which for some reason never happened.

I told Matias Aguayo about them and gave him the material for a listen. He asked me on what other label than Cómeme I would like to release them. Without thinking, my first option was Jennifer Cardini’s Correspondant – of which I’ve been a fan for years, both the label and label-owner. Matias thought it was a brilliant idea, picked up the phone and called Jennifer. They are good friends. She received the tracks, loved them and we agreed on the release. Simple as that. 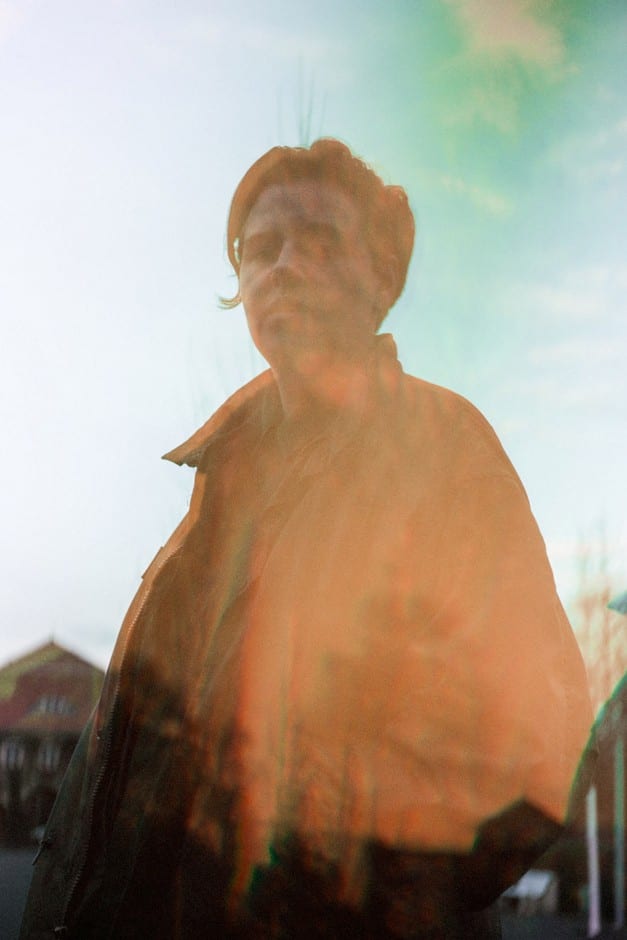 Since you don’t like talking about genres, do you think different aliases are a way for an artist to show himself under different shapes. Would you produce different music under a moniker? What would it be?

It isn’t that I don’t like talking about genres, I just don’t get them most of the time. I hate putting music and sound into boxes, especially in oversized ones. I didn’t think about monikers. My wish is to start a side-project of not-club-oriented stuff with some other people and then, we’ll probably have to work under a collective name.

Individually I would still be Borusiade. To not mention that this name is a derivation of my family name (Boruzescu) and a “nickname” that friends have been calling me for years: Boru, Borusiade. I believe that all the shapes I will ever take will belong to the same world with the same character.

You often said that Comeme’s environnement is more one of a family than a job, do you think this is important in the music panorama? Do you think DJs becoming almost rockstars and labels becoming almost companies will transform the genuine relationships that should be built upon music?

I can only speak from experience and that is until now, the one I had with Cómeme. As an artist, once you enter a circuit of weekly touring and gigs, releases, publicity, visibility, I think it is very important to have a good relationship with the people you are working with ; in this case the label, the agency and also your label colleagues.

You communicate with these people every day, several times a day, they are part of your life. The experience I have with Cómeme is an extremely pleasant one. I found a bunch of very interesting people whom I befriended very easily and it is a real pleasure to be so often in touch with them and also spend time outside of the “working hours” which in this case are extremely loose.

Cómeme definitely has a family-feel and I don’t think it risks to ever become a musical “corporation”. Regarding that aspect, I can assure you it respects and praises its place in the “velvet” underground of the clubbing industry. And that goes on so many levels.

Pick up a copy of Borusiade’s ‘Jeopardy’ EP here.