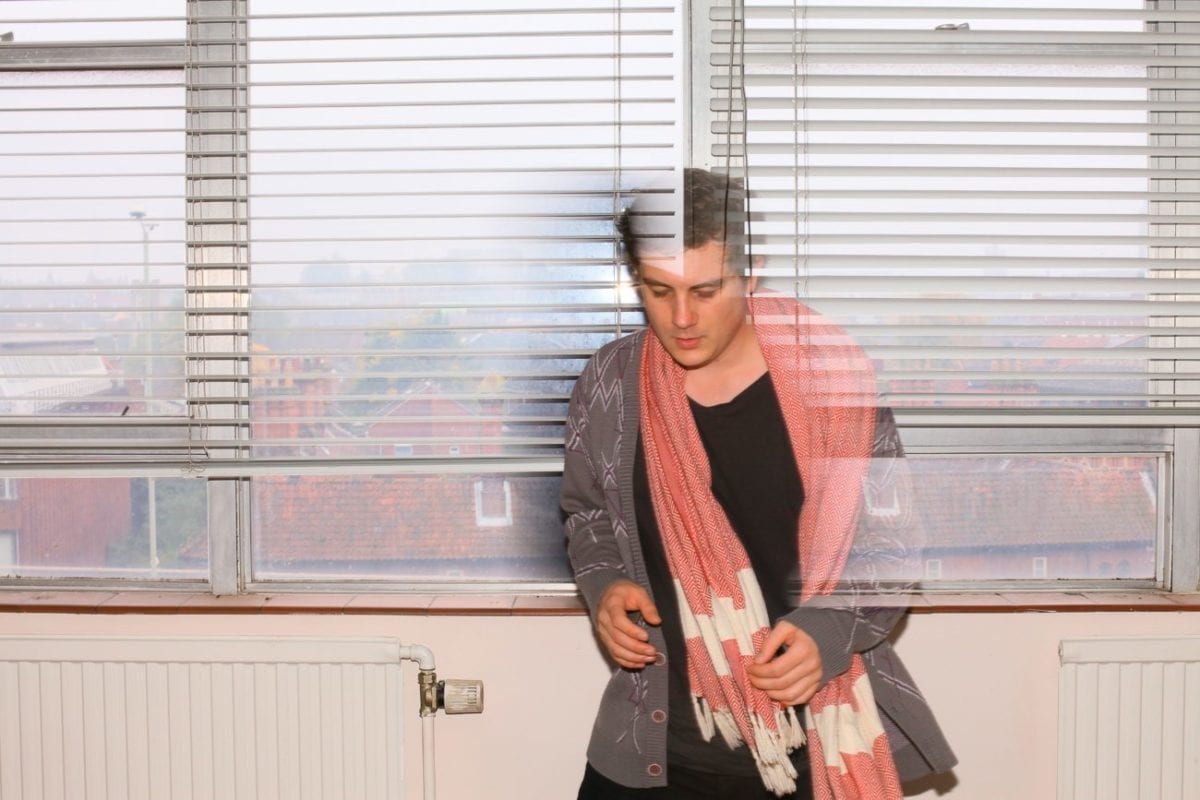 Norfolk-based Luke Abbott is carving himself permanently as one of Border Community‘s most treasured producers. In 2010 Luke released his debut album ‘Holkham Drones‘ on James Holden’s label. His album immediately shot into the limelight as critics immediately celebrated Luke’s 12 delicately structured tracks and their warm effervescent analogue arrangements.

It’s Luke’s constant interest and love of collecting dusty analogue synthesizers that separates him from the rest of the electronic crop. His compositions draw more from minimalism and krautrock than grime, the clean lines of his analogue synth constructions employ steady pulses adorned with sparse bleeps and burring textures.

If you find yourself awake at an hour when you should be asleep, put your headphones on and fall into ‘Holkham Drones’, it’s some of the best music you can listen to for those essential after-hour sessions.

Luke has selected his favourite Eurorack Modular Synths that he used in 2010.   Luke’s personal pictures of his synths can be found in the image slider.

Pseudo-polyphonic arpeggios are the cornerstone of my music at the moment, this module is basically the most important thing I own. It opens up a world of tricks for weird sequencing…I love it.

Absolutely the best sounding VCO I’ve ever heard! I was so impressed with it when I bought it that I instantly bought two more of them. I might even get a fourth and maybe even a fifth. Damn…would having six of these be too much?

I’ve basically stopped using VCAs in favor of the weird vactrol-gating that this thing does. Awesome modules, I’m considering buying a second one.

A-124 Wasp Filter by Doepfer

And talking of modules that distort nicely, the Wasp filter is one of the best. If you feed it a low noise signal, just enough to trigger the resonance at full turn, then it can make some amazingly complex distant trumpet type sounds.

One of the great things about working with analogue modular systems is the world of distortion that opens up to you when you start overloading modules with hot signals. This eight octave filter-bank has become an essential tool in that process, as controlling the frequency range of an audio signal can totally change the distortion characteristics of other modules.