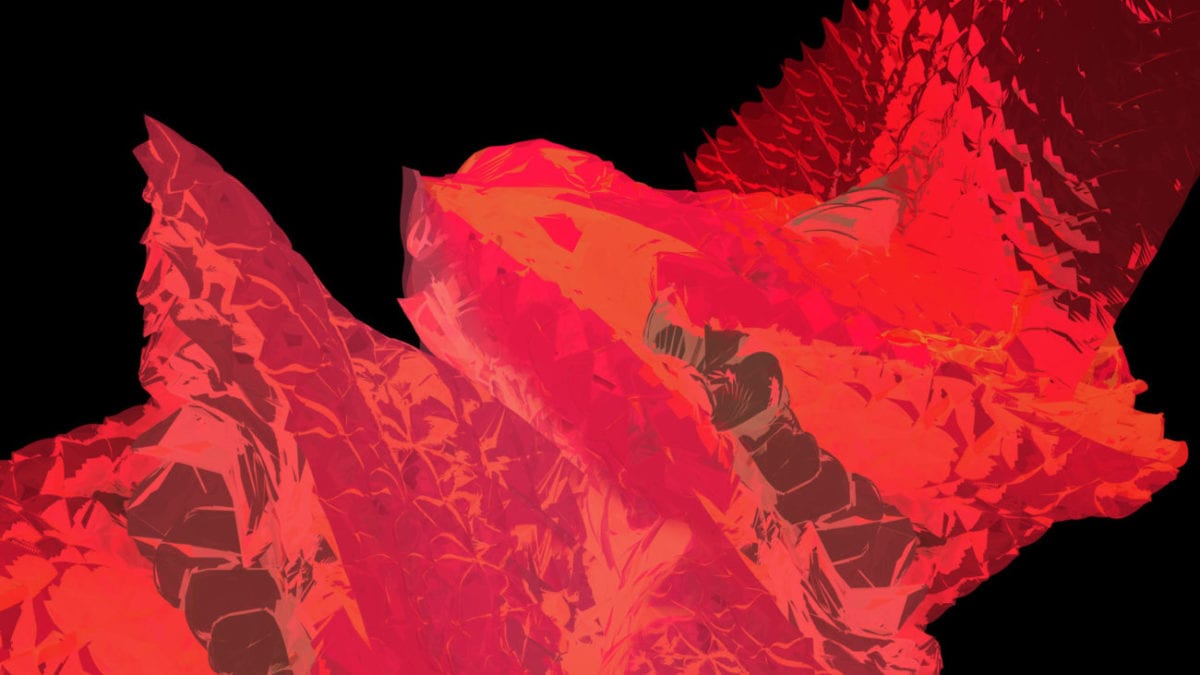 Stateless have been releasing music since 2002 on labels such as Sony and !K7. Now their second album, ‘Matilda’ drops on Ninja Tune. Their music fuses live and electronic music, traversing a number of genres to great affect. Working with producer Damian Taylor and drawing on a wide range of contemporary influences, ‘Stateless’ live show does not disappoint.

YOU’VE ACHIEVED A GREAT DEAL OVER THE LAST 8 YEARS, AND FEELS LIKE YOU HAVE A CLEAR DIRECTION AS A BAND. WHERE HAVE YOU DRAWN YOUR INFLUENCES FROM?

We draw influences from a lot of sources, we listen to a lot of electronic music and Hip Hop, especially Kidkanevil cause he DJ’s a lot of hip hop and he kind of keeps us up to date with what’s going on which is great. Then from a songwriting point of view I love early Dylan and early Leonard Cohen, stuff like that. Talking Heads, Bjork, Tim and Jeff Buckley, Radiohead, Can, Kraftwerk, D’Angelo. I could keep going all day. I’m currently really digging Om Unit, Blue Daisy, Dorian Concept, Flying Lotus the underground beats scene is really kicking off which is great, there’s so much cool stuff.

COULD YOU TELL US HOW YOU GOT TOGETHER?

I went to school with Justin and Dave, we used to play in bands together when we were kids growing up, and Justin and I used to write songs together. Then I started Stateless with some other guys and Kidkanevil joined soon after, and Justin and Dave joined in 2006, so it kind of came full circle. We used to go to a club called New Bohemia in Leeds and G used to DJ there all the time, we used to kind of hang out there most weekends.

WHAT’S THE ONE QUESTION YOUR SICK OF BEING ASKED?

What type of music is Stateless ? Ha ha, that one always comes up. It’s funny cause we don’t fit into any one particular box and for some reason, that seems to confuse people a bit, I don’t really understand it because I think we’re part of a new generation, in the internet age, music is so accessible, and you can literally find whatever you want, it makes sense to me that more and more people are broadening their horizons and listening and switching on to new sounds and ideas. We’re just a fusion of our influences and personalities. On my iPod, one minute I’m listening to Bob Dylan and the next minute I’m listening to Joker, and I want to make music that reflects that diversity.

HOW DO YOU FEEL THE BAND HAS PROGRESSED OVER THE LAST FEW YEARS?

I think our sound has progressed a lot, we’ve worked hard on our songs and on our production, and working with Damian Taylor was cool, because we looked up to him for the work he did with Bjork. Our sound has progressed into a more electronic realm, but we still think the lyrics and songs are just as important as ever. For me it’s important to keep developing and changing, even if people don’t like it at first, I mean the audience hated it when Dylan went electric they booed they were outraged, but it didn’t stop him cause that was his journey, that was his path and he knew it. I look up to people like that, who are not shaken or swayed by popular opinion, they stick to their guns, and that’s what we’ve always tried to do.

YOU RECENTLY SIGNED TO NINJA TUNE FOR THE NEW ALBUM. THERE ARE A BUNCH OF INDEPENDENT RECORD LABELS, WHAT ATTRACTED YOU TO THE NINJA’S?

Ninja Tune are a great label and they have a great history, I’ve been a fan of Roots Manuva and Cinematic Orchestra for years, so I’ve known about the label a long time, and we signed just as they were starting to hype the XX 20th year anniversary which was a great time to join, as there was lot’s of really cool stuff going on, it’s just nice to be with a label who care about the music they release.

LET’S TALK ABOUT THE ALBUM ‘MATILDA’ OUT THIS MONTH… HOW DOES IT DIFFER FROM YOUR LAST ALBUM?

It’s more electronic, like I said we got Damian Taylor involved cause we’re massive Bjork fans and knew his work from that. He helped us achieve the electronic sound we were after, by kind of working with Kidkanevil on the beats and stuff. The songs are also quite different, the new stuff is much more of a surreal story with different characters and plots, which emerge throughout the album. Obviously Matilda is one of the central characters but there are lots of other characters too, Ariel, NGB, The Outsider, Junior and they all have a part to play in the bigger picture.

WHAT DOES YOUR MUSICAL / WRITING PROCESS INVOLVE?

I spend most days on my laptop, messing around with ideas. Kidkanevil is the same, he’s pretty much chained to his laptop, we trade ideas back and forth between us and develop things, I also write on the guitar, piano keyboard and come up with songs, Justin also writes songs on the guitar, and we develop things by passing them back and forth. Sometime I write a more traditional song like the duet I’m On Fire, and we opt for a more classical production style, then other time G will come up with a heavy beat like Assassinations or Visions and me and Justin with write vocals over the top, it varies track by track every song is different and requires a different approach.

‘MATILDA’ HAS BEEN COINED AS EPIC, AND WE WOULD HAVE TO AGREE. WOULD I BE RIGHT IN SAYING THAT THERE ARE UNDERLYING THEME’S AND MOTIF’S?

Yeah. There are characters and stories that underpin the whole thing.

COULD YOU EXPLAIN THEM A LITTLE FOR US?

There are two central opposing forces at work with the Devil and Ariel and they are battling, if you check out our video for Ariel, you’ll get a taste of how this works, the Devil is trying to destroy Ariel, but Ariel is managing to outsmart the Devil by disappearing at the crucial moments. Then there’s Matilda who is trying to find love and happiness, but it’s not so easy, it’s complex trying to find a way to be happy, there’s lust, love, sex, sin, purity lot’s of forces at work, and the album kind of weaves a web around these themes.

YOU WORKED CLOSELY WITH BJORK’S RECENT PRODUCER DAMIAN TAYLOR, WHAT ROLE DID HE PLAY IN THE STUDIO?

Damian was great, he helped us find the electronic edge we were looking for, the combined talents of him and Kidkanevil were the driving force of the electronic beats. He also mixed the album for us. I went to his studio in the sunshine coast in Vancouver and we finished the album together, it was amazing working in the middle of the forest completely isolated, no distractions, I loved working like that. Made a change from the bustle of Hackney where we recorded a lot of our parts.

DO YOU THINK THIS HELPED THE DYNAMIC OF ‘STATELESS’?

Yes definitely. I mean our songs were very much formed when Damian got involved, we already had it all written, but he helped us with the production and did a great job,.

WHERE DID YOU LAY DOWN THE TRACKS?

Just off Mare street in Hackney, the Guillemots had a studio there that we used.

OVER THE YEARS, WHAT IS THE MOST BIZARRE THING TO HAPPEN WHILST ON STAGE?

Bizarre in a good way was when we played in Seville in Spain, we didn’t think we had much of a following there so we expected it to be a smallish show, and when we turned up they put us in a big church and it was rammed out with people, and we dropped our newest song Assassinations and at the start Justin and I started clapping, and when we looked up the entire crowd was clapping in time with the beat, the atmosphere was incredible, definitely one of my favorite moments on stage.

WE IMAGINE YOU’LL BE TOURING SOON. HAVE YOU DECIDED WHO’LL BE SUPPORTING YOU ON THE ROAD, IF NOT WHO WOULD YOU CONSIDER?

I Don’t know who is supporting, I don’t mind really, someone good hopefully!

SO WHEN YOUR NOT MAKING NEW & INNOVATIVE MUSIC, WHAT DO YOU LIKE TO DO IN YOUR SPARE TIME?

I like going out on a night with my mates and drinking and dancing. I also love watching films, and reading.