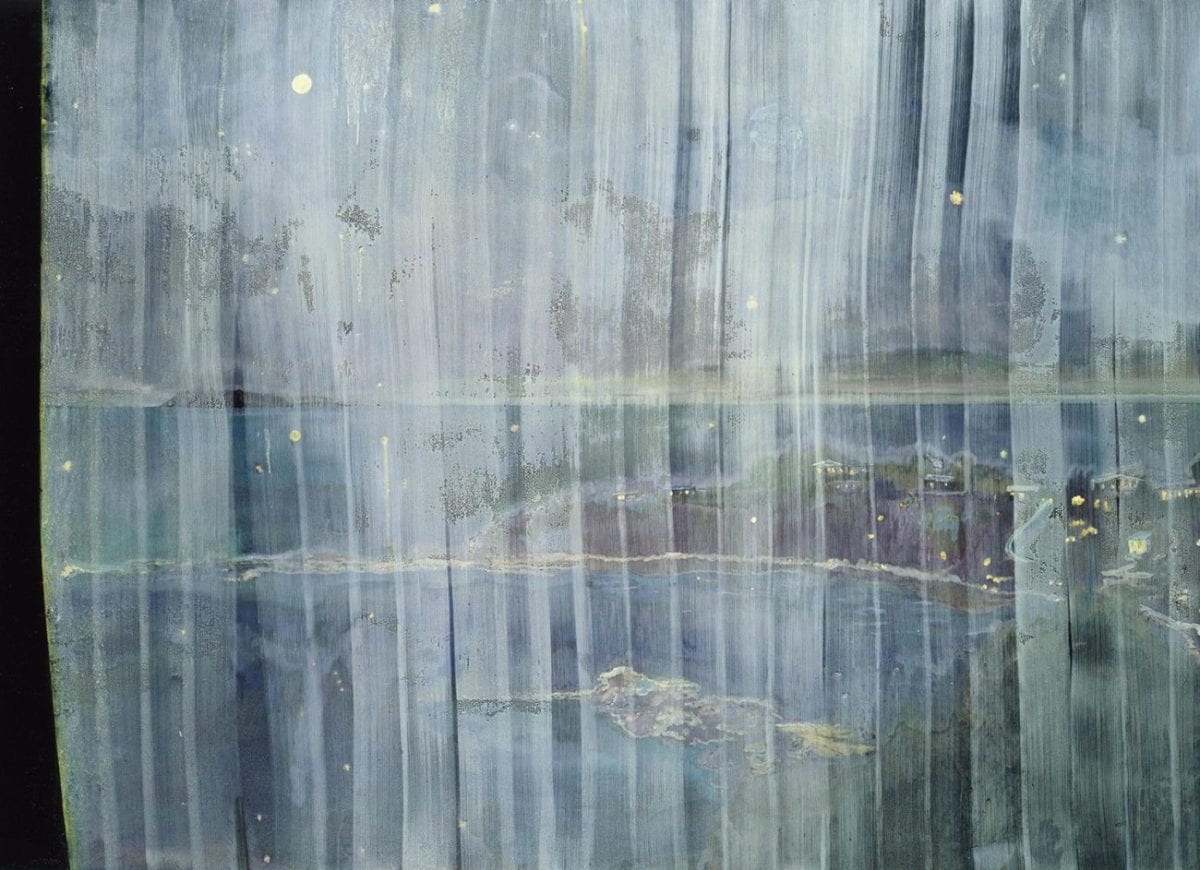 Ahead of Make Me‘s loft party this Saturday with Pariah and Pangaea, we caught up with Arthur Cayzer (Pariah) to ask him about his approach to playing back to back and if we can expect any new material this year. His 10 track playlist features music from Lorenzo Senni, Answer Code Request, Asusu, A Made Up Sound, Omar-S, Sunil Kil Moon and more.

Tell us about your approach when playing back to back; do you have a dynamic that helps you work together when DJing?

Well, this will actually only be the second time we’ve played back to back together and, really, it will be the first in a more traditional club environment. The first time we played together was at the Golden Pudel in Hamburg a couple of months ago. It was on a Sunday night and the vibe in that place is really different from most other clubs… very relaxed, more of an after-hours feel. We ended up playing below 120bpm for about three hours which was really refreshing as it isn’t something I feel you can get away with in most places! It will be interesting to see how Saturday night pans out as I can imagine it will be quite different.

To what extent will you and Pangaea confer on the records you’ll be packing prior to the Make Me party?

It’s been a long time since a Pariah record was released, what are you up to at the moment?

Well, the past couple of years has really been focussed on the Karenn project but I started writing some more solo music again at the end of last year so, hopefully, there will be a new record coming relatively soon. There’s some new Karenn material in the works too!

I just made a quick selection of tunes, old and new, that I’ve been really enjoying either listening to or playing out recently!

Pariah and Pangaea play at Make Me on Saturday 12th April in Shoreditch. Further information here.

Discover more about Pariah, Pangaea, Works The Long Nights and Make Me on Inverted Audio.