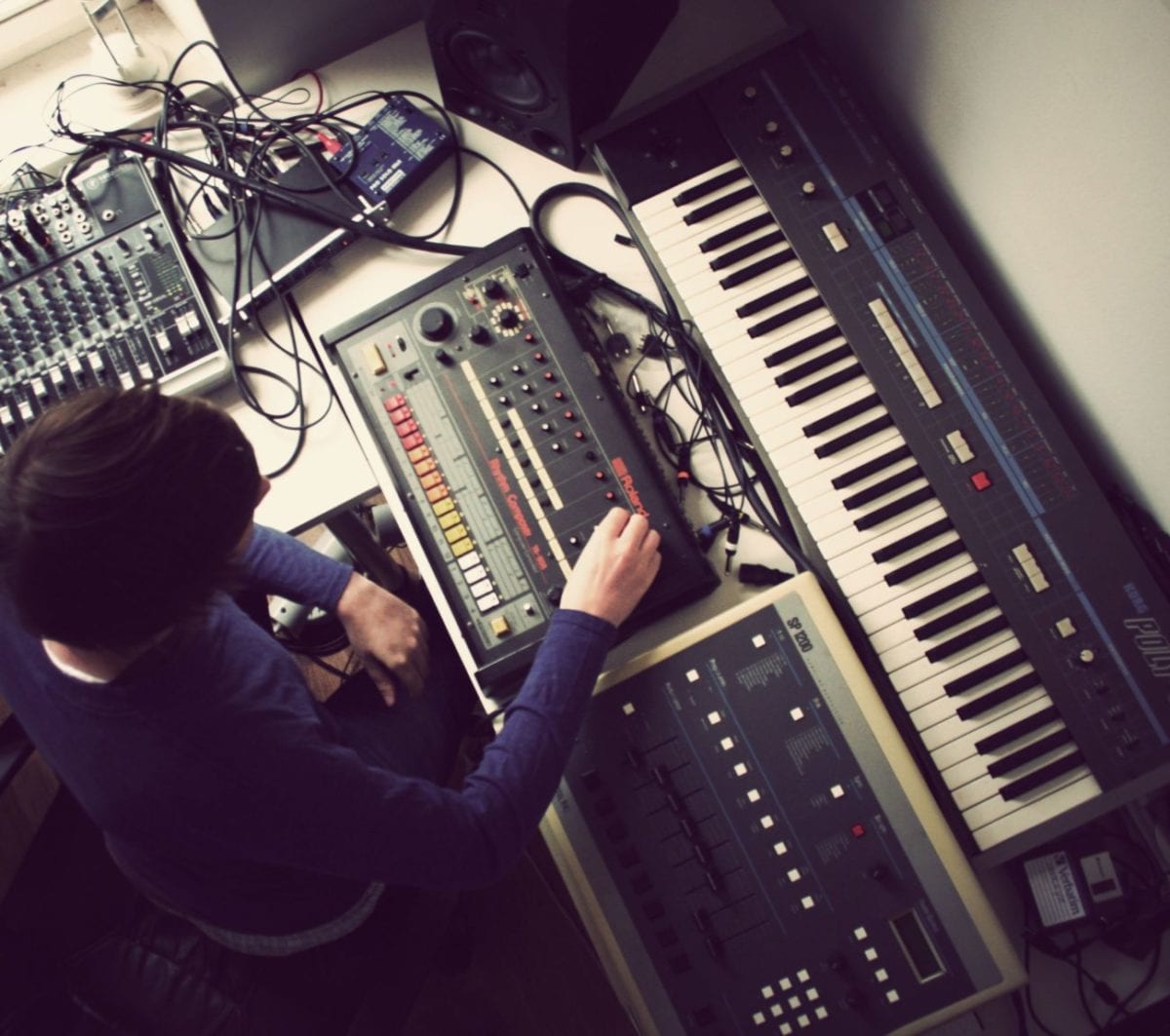 Berlin based producer Moomin released his debut album ‘The Story About You’ on Smallville Records in 2011. It has since become part of the defining fabric that makes up the DNA of the Hamburg based imprint.

Perhaps this is not surprising: the dreamy melodicism of his music fits Smallville to a tee, while the rich subtlety of his productions give them a shelf life that far outstrips many of his contemporaries. The core dialogue that makes Moomin’s music so pleasurable is between the organic, flowing melodies and the tough drum loops whose repetition feels almost surgical in contrast.

To celebrate the release of Moomin’s new album ‘A Minor Thought’ we spoke to Sebastian Genz over Skype to discover more behind the makings of the album, his introduction into producing music and his approach with using samples to create his distinct blend of deep, soulful house music. 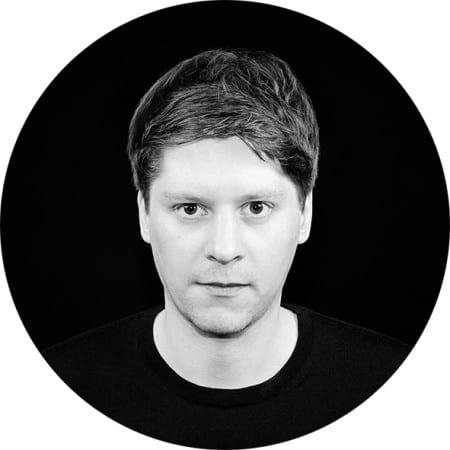 I’ve seen reviews popping up recently: are you interested in people’s interpretations about your music?

Do any of the reviews reflect anything you were thinking about when making the album?

This is your second album, have you changed much as an artist and producer since your debut ‘The Story About You’?

Of course, I mean my first album was never planned; basically most of the songs were the first tracks I ever made. “Watermelon” was the first track I ever produced with my fist piece of gear. You always learn something, it’s a natural process, I never plan anything so I didn’t have any deadlines, I just make music.

Of course when I make music not every track is dance floor orientated. Maybe it’s a sad mood, so I just had a collection of tracks, passed them to Julius Steinhoff at Smallville Records and in the end we both decided what would have been on the track list. 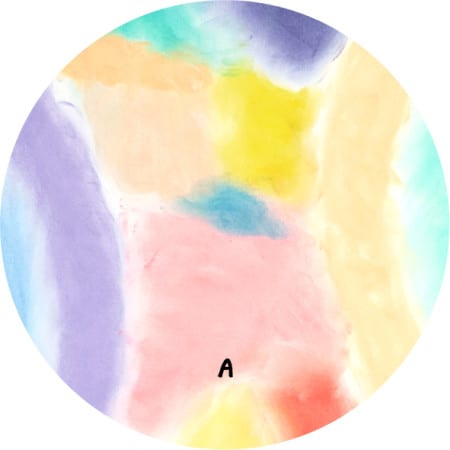 What about the title of the album: “A Minor Thought”?

I really wanted to express the music from a different point of view, I like to keep things slow. I am not one of those people who is looking for attention. I like to express myself through the music in a silent way, I like to share my thoughts, so this is why it’s a ‘minor thought’.

Do you produce everything in your studio or elsewhere?

I wish I could make music when I travel but it’s not possible, I know some people can do it such as Lawrence. I make music in my studio, which is in my apartment at the moment, but I will move into a new studio in Berlin soon, which I’m really looking very forward to.

Talking about your previous album, I really liked it when you use the sound of waves crashing on the beach in ‘Doobiest’ – it’s a great introduction to an album and it really sets the scene. Did you record these sounds yourself?

I do field recordings, but I also use a website called freesounds.org. For example for this track ‘Doobiest’ I tried to hide the sounds of the birds’ squawking that were in the sample with waves, this also happens in ‘123’. 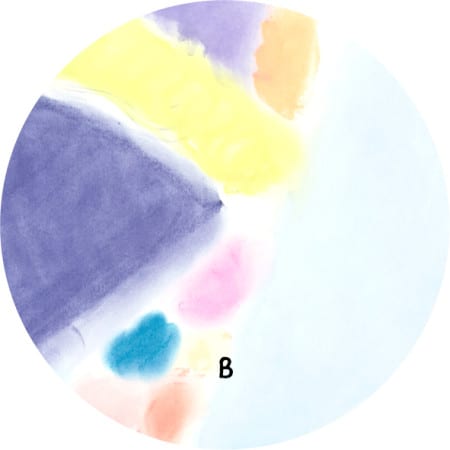 Do you have a favourite track from the new album?

I like all of them actually, especially ‘Time To Reflect’ because I used a lot of samples, I like to combine samples and layer them to get something new out of it. Something like what DJ Shadow is doing: he collects different samples and builds up something new.

Yeah, he builds his tracks up with hundred of samples.

Yes, I’m a big fan of DJ Shadow’s use of sample. At the end of the 90’s I found a page where people were talking about original samples and who sampled who.

Someone was mentioning some of the original samples DJ Shadow used, what is really interesting is that if you get to know the original record he only takes a little snippet from it and then combines all these crazy samples to create something completely new out of them.

Was DJ Shadow quite an influential producer when you were a teenager?

Kind of, I really enjoyed hip-hop music at the beginning of the 90’s. I really loved the productions by Diamond D and of course DJ Premier. Those guys were using one loop but DJ Shadow did something new at that time…well for me at least. 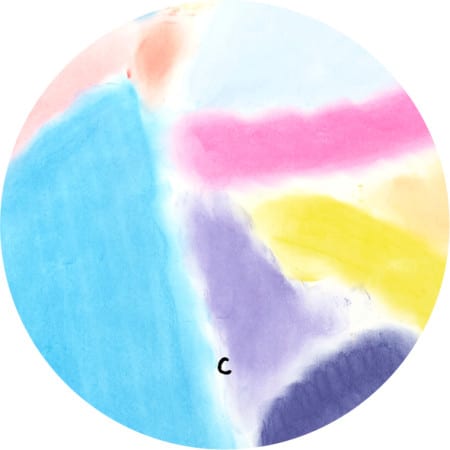 When did you first start experimenting with music?

That was at the end of the 1990’s a friend of mine gave me a programme named FastTracker, I was making break-beats and drum and bass music because that was the kind of music I liked at that time, but it was just for fun. At the beginning of the millennium I started to get into Aphex Twin and Autechre so I was trying to make these weird sounds without having any clue on how to make music.

When I moved to Berlin 10 years ago, I was more of a record collector, so my friends started pushing me to make music, but I was always too lazy to learn how to make music.

A friend of mine was the owner of a E-mu SP 12 sampler, so I bought it off from him .. and I made Watermelon with that machine, that was 7 years ago.

Do you consider yourself as a full time musician, or do you have other ambitions?

First of all I’m very thankful because I never thought that I would be at this point as a producer, I really appreciate travelling to see different countries.

I was more of a DJ than a producer when I started in 1996. So of course now it’s a job, it’s the best if you can do something you really love and that’s your passion, but I don’t know if I will do it in 10 years time.

When you said that you were making stuff that was kind of like Aphex Twin, influenced by jungle and drum and bass, were you making that music under another name?

It was just for me, so there wasn’t an artist name behind it, I just shared it with some friends and recorded some stuff onto a mini-disc.

I’m really sad because I wanted to listen back to those tracks but I just had one mini-disc and I gave it to a friend of mine ages ago and he doesn’t have it anymore, so it’s gone. 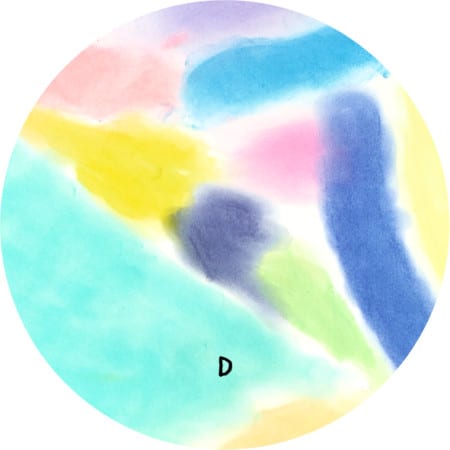 Your music is very mellow, it’s not like the jungle that you were listening to back in the days. How did you forge these sounds?

Maybe it’s just reflecting me as a person but sometimes people ask me if when I’m angry I make harder music… This is a good question actually, but I just make music, I listen to loads of records and when I find a break or a loop that I really like I just work with it.

Where are you originally from?

I grew up in Kiel, that’s a city in the North of Germany close to Denmark and 40 minutes drive for Hamburg. I grew up near the Baltic Sea, I finished my University studies there and then moved to Berlin.

Was that because you wanted to make music or because your friends were moving there as well?

Yes some friends moved to Berlin and I used to make music with them. On the other hand I really reached my limits in Kiel, there was nothing new to discover on the music side so it was like a dead end.

Of course I like to go to record stores and look for any kinds of records. Nowadays with the Internet and YouTube, these are really usefull to get samples that you can’t find in record stores, like Japanese jazz samples. 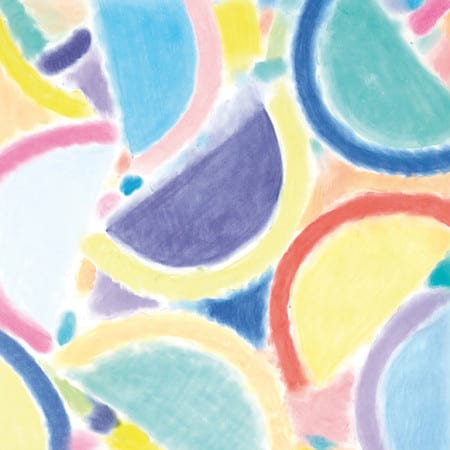 Stefan Marx made the artwork for the album, did you select the paintings or did he suggest it?

When I am in Hamburg Stefan always invites me to visit his studio and there are so many great paintings. But for the album, he was on tour for a few months, so it was a suggestion from Julius and Stefan and I really liked the drawing with these pastel colours.

It looks like slices of lemon, have you got any ideas about it?

Yes, because I read it in an interview (laughs). Stefan Marx’s artwork was inspired by a trip to the South Pacific. He saw an old woman with lots of petals on her shirt and he took the inspiration from that.

What do your parents think about the music you make?

Of course my parents have always paid attention that my brothers and I finish our studies, but it was always up to us what we wanted to do. My parents have never pushed me into a specific direction, they’ve always supported me and my father was the first person to introduce me to sampling.

Back in 1992 or 1993 my father was recording MTV rap on VHS for me, he showed me samples from Booker T and some classic James Brown stuff.