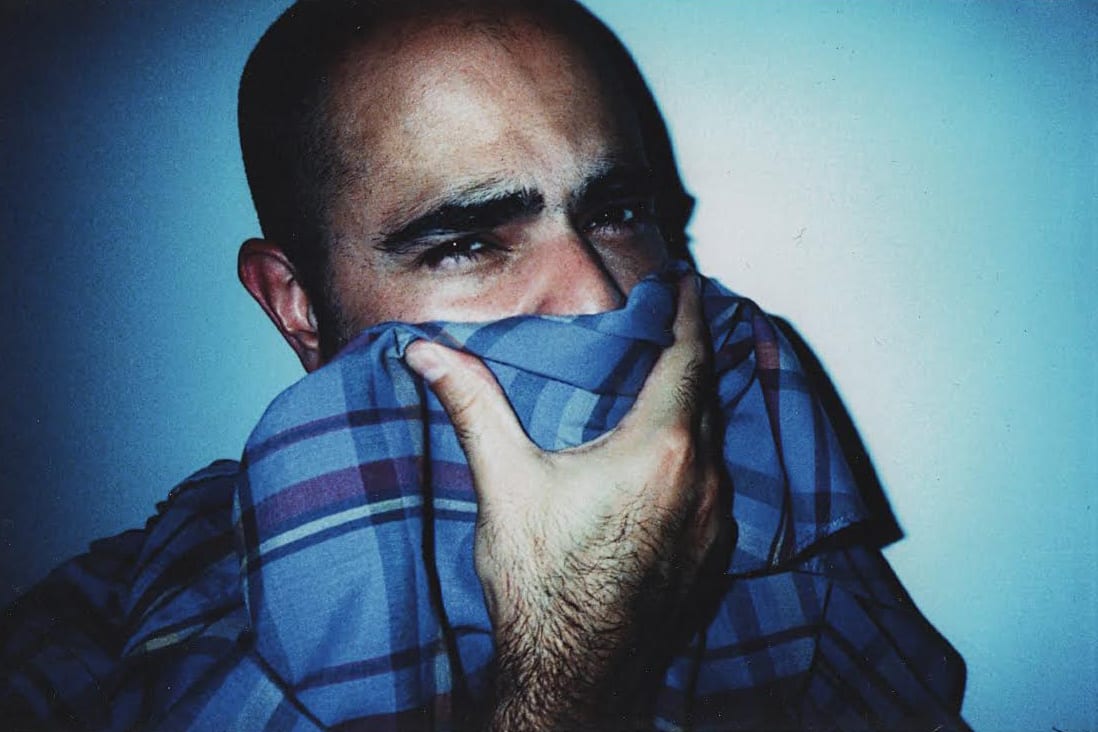 Next month Dimensions Festival inaugurate their new imprint Dimensions Recordings with the release of a 12-track / three disc vinyl compilation named “Dimensions Recordings: An Introduction” featuring Byron The Aquarius, Mim Suleiman, Mike Dehnert, Obsolete Music Technology, Lady Blacktronika and Marcos Cabral, amongst others. Ahead of the release of ‘Part 2′, we caught up with the American producer to get his two cents about his contribution to the release and what the future holds now being part of the Dimensions family. 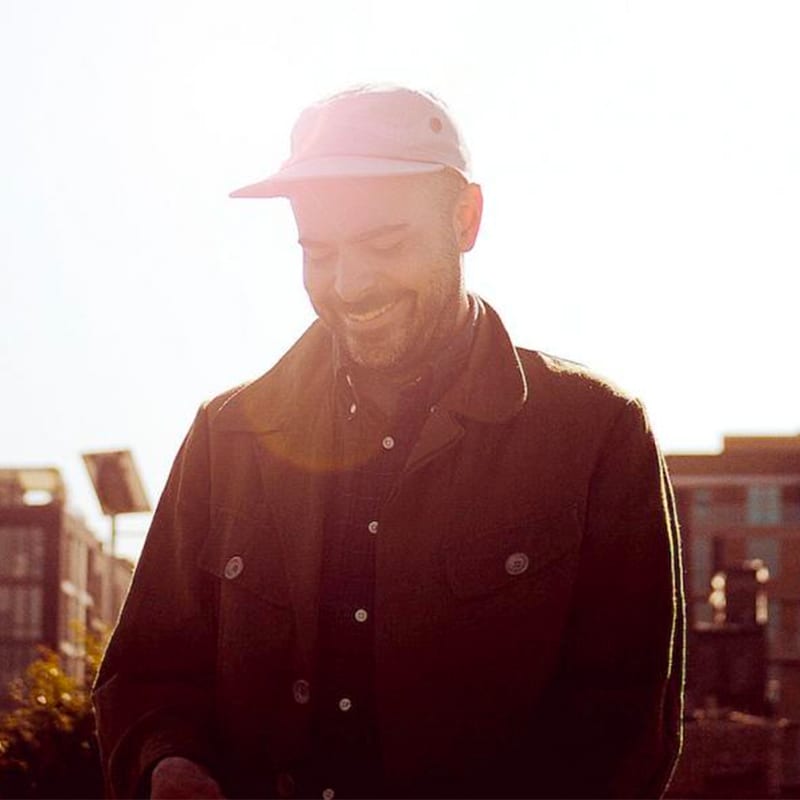 Before we kick things off, where in the world are you right now?

I’ve recently moved from Brooklyn, New York to Austin, Texas. I’ve taken a job at Switched On – a world renowned shop for synthesizers.

Your new track “Prochainement” has great energy to it, raw sounding with a satisfying whooping noise. Please tell me where you wrote the track and what you envisioned whilst producing it?

The creation of “Prochainement” was based around my love for 90’s techno.

In your previous releases you tend to use unreleased cassette tape samples from the 90’s and early 2000’s – does this track facilitate any equipment, samples or blasts from the past?

I only use a computer for recording. I tend to use Akai samplers, Korg Electribes, and other outboard gear fed through an Allen & Heath mixer.

How did you get involved with Dimensions Recordings and what does the future hold for you and the imprint?

Dimensions reached out to see if I had any music available – This led to the upcoming various artist EP and another EP which is all my own.

EP 2 also features a killer track from Lady Blacktronika and contributions from Byron and DJ Aakmael – Did you have any discourse between these producers before EP 2 was compiled?

I don’t know them personally, but I have great respect for them. Hopefully our paths will cross know that we’re becoming part of the Dimensions family.

What do you have coming up next?

An Introduction (Part 2) is scheduled for release 14 July 2017, six weeks before Dimensions Festival kicks off on August 30. Order a copy from Bandcamp.