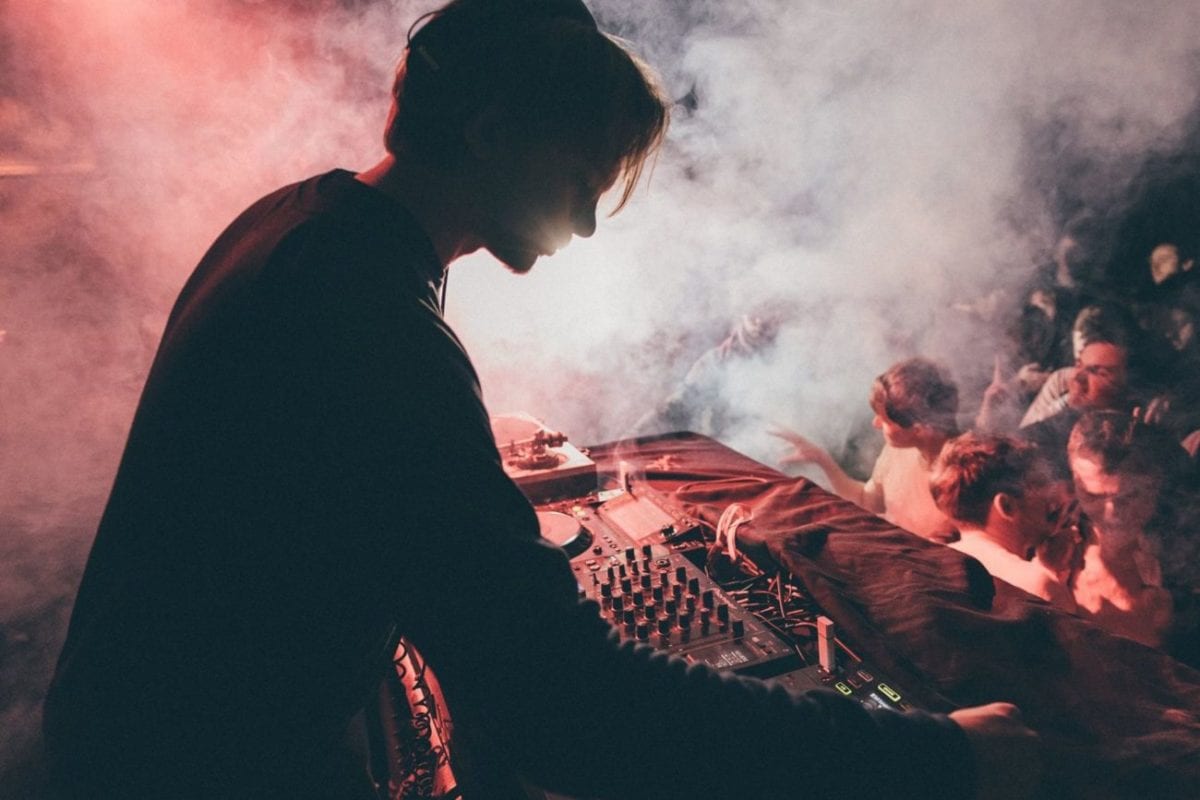 In the space of only two years, DJ Seinfeld has grown from the status of unheard talent onto that of an accomplished artist at the speed of light, passing through the initial stages of an up-and-coming producer’s career with a refreshing carefree attitude and propensity for fun whilst maintaining a staggering consistency in his output, as underlined by a handful of grade A platters for Lobster Theremin, Meda Fury and Natural Sciences.

Ahead of a summer season that’s sure to keep him as busy as ever – between a string of festival appearances around Europe and a couple new records that should hit the stores in the next months, we caught up with Armand as he opens up on his sudden rise to prominence, production debut and how he accustoms to the demanding tour life. 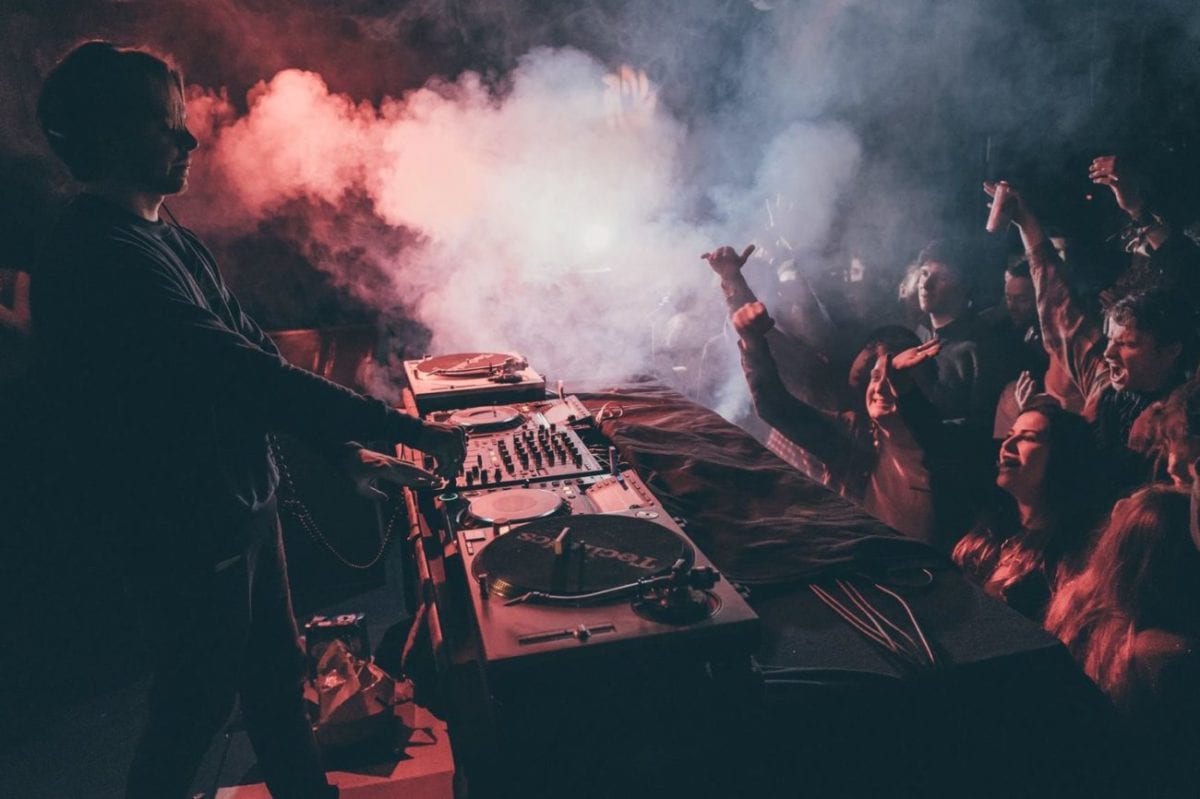 Already seven releases since the beginning of 2017, you’re on a roll! Where’s your mind at right now? Already focused on the next record or taking a bit time off?

At the moment I’m finishing up another EP for a recently launched label called Deep Sea Frequency run by Or:la and Breakwave, which I’m very excited for. That’s the most recent thing. At the same time I am trying to lay the groundwork down for what I hope will be a second album but it’s a bit early to tell. Maybe I will need some time off to really connect all the dots and ideas though. But no, for now it’s full speed ahead!

Things have been moving fast for you over the past few months, and your name’s been attached to more or less interesting articles on various media and platforms. How do you cope with this new pace of life?

It’s been a bizarre (and fun) journey, one which I never thought I’d be part of, and definitely not in this way. It was a bit strange and difficult to really understand what was going on at first with the media attention, partly because I never had it before and partly because I’ve never seen myself or the music I’ve made as being particularly divisive or controversial.

It didn’t take long to see through it and externalise it, however, and now I’m happy just doing what I want to do. So the dust has settled and the pace of things has now really picked up. I realised it’s practically impossible for me to balance a day job and touring, whilst maintaining some type of social life. So I decided to quit my job and try this thing out for as long as I enjoy it. 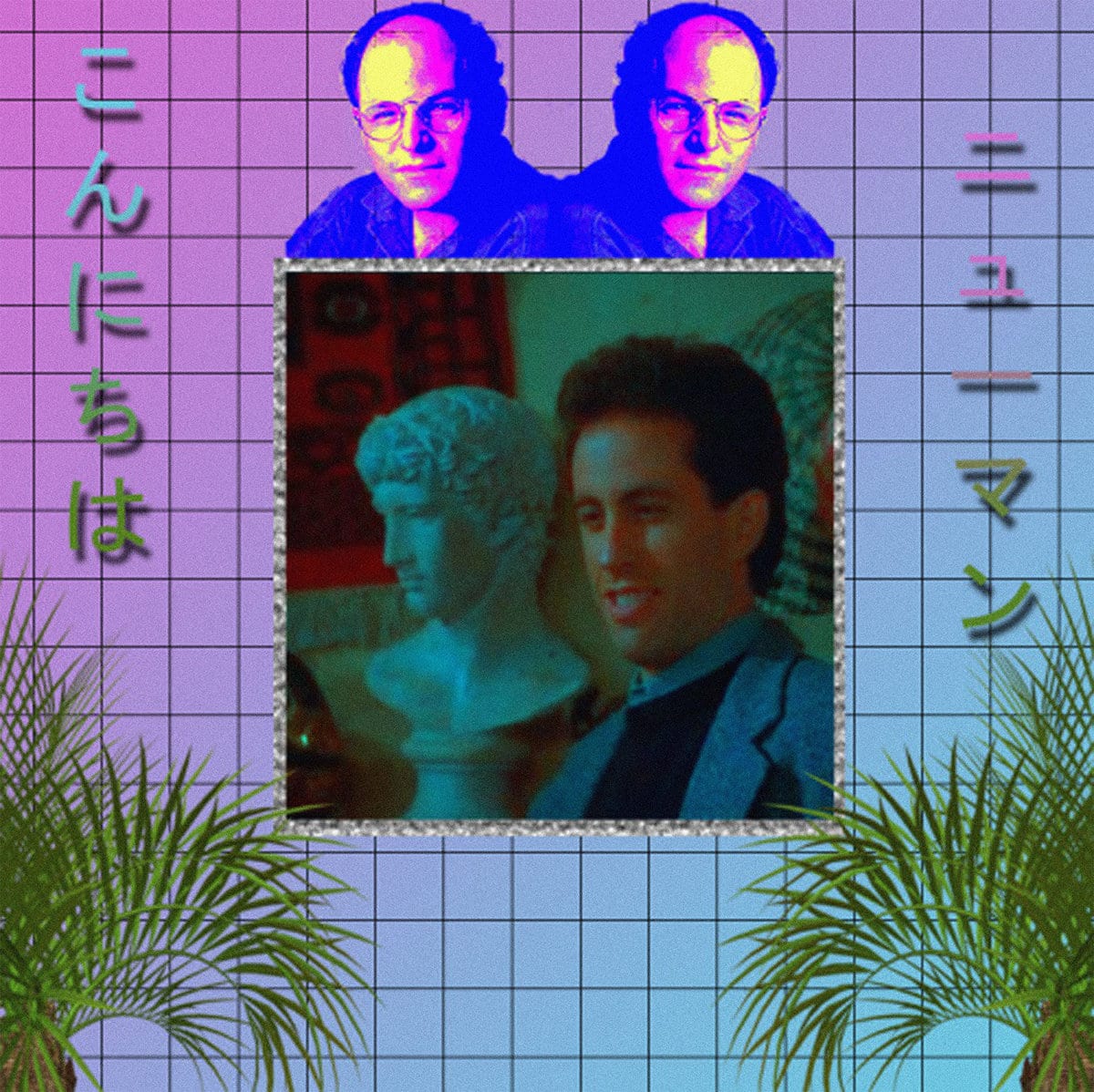 I guess you’re playing live a lot more and the demand must be pretty high. Is it something you particularly enjoy or are you more into the bedroom-jamming side of things?

I am a producer and I really never thought of DJing as a profession in that sense. I never practiced DJ’ing and never had any equipment but since I started DJing I’ve picked up a lot, and subsequently enjoyed it a lot more too when I go out and play. DJing is a completely separate form of art and I’m really keen on trying to master it eventually.

How did you come to music production in the first place? What’s been the trigger?

Well I come from a musical family, opera singers and cellists, pianists… etc. so it’s been around since I was a child. Electronic music came slightly later in my teens, but the trigger of me getting into production was basically a friend of mine telling me to get Ableton when I was doing my undergrad. I wasn’t really going to class that much and maintained a less-than-healthy lifestyle, so I figured I’d give it a go. I took life a bit too seriously maybe and needed an outlet for whatever I was feeling.

Me, my headphones and a laptop, a bottle of wine on my balcony and a bunch of failed experiments eventually leading up to a song of some kind. 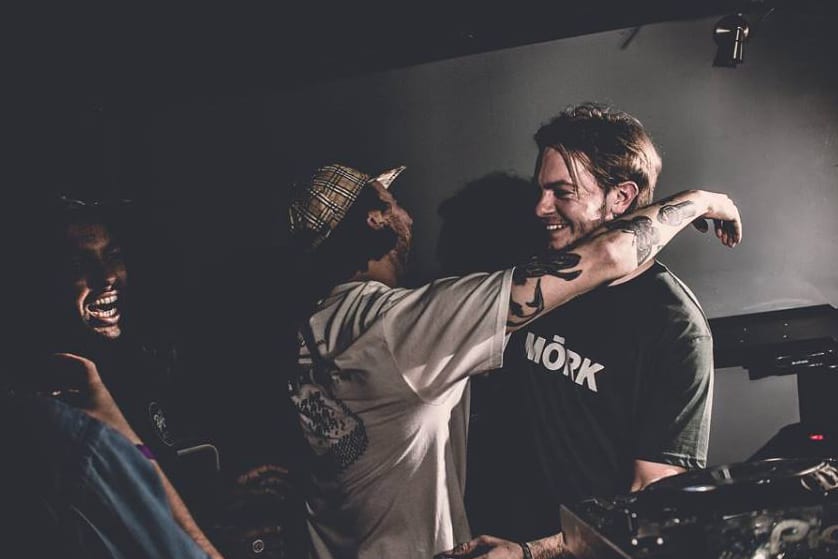 What’s your fav piece of equipment and why?

I only use Ableton but that would be a slightly boring answer maybe. I hope to invest in some synths soon, maybe the Yamaha DX7 which looks really nice. Or I’ll try and get my friend and universal genius Max Science from Malmö to cook me up some cool stuff.

You are also active as Rimbaudian and Birds of Sweden. How do you delineate each entity’s own sound? What makes a track Rimbaudian or DJ Seinfeld-worth?

It’s a bit strange, I’ve sometimes felt that the difference isn’t always that clear even though my thoughts and ideas going into those were completely different. With Seinfeld it was this very in-the-moment type of emotional lash-out which happened to often take on a slightly more raw and distorted sound.

Rimbaudian was the first alias I had, and I made all sorts of music under it. I initially wanted the DJ Seinfeld alias to be a short-term project for me to cope with whatever was going on at that time for me. I didn’t expect it to pick up at all. I have some ideas on how to forge the different aliases into different concepts and ideas, hopefully it will crystallise itself with the coming releases.

You were born in Sweden but are now based out of Barcelona, Spain. What’s so appealing with the Catalonia capital?

Well the plain truth is that I decided to stay here after my master’s because I needed to run away from my problems back home. I didn’t catch on to the city’s vibe for a long time but there’s something quite charming about the relaxed nature of it all, it’s a complete break from what I’ve grown up with before. 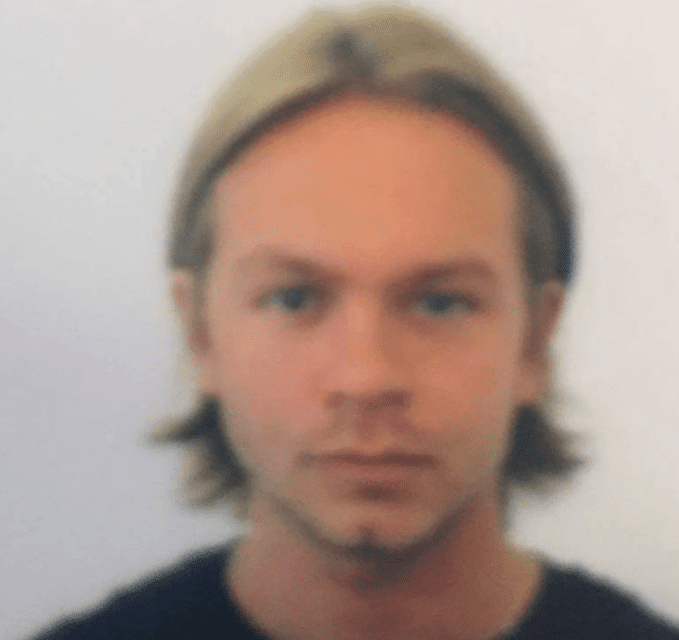 How’s the scene there? Are you a regular in the local clubs?

I don’t really know, there are a few people I know but have yet to meet unfortunately but since I am always traveling on the weekends I can’t go out that much in Barcelona. The last few months have really made me value my personal time a lot and I need a lot of time for myself to do what I want musically. There are a few clubs here that often get the interesting bookings but yes, apart from that I am not sure what is going on here exactly.

It was actually this newly opened record store in Raval here in Barcelona. I got two releases by The Pilotwings on the Brothers From Different Mothers label, based out in Lyon. It’s so good!

What’s scheduled for you this summer?

Musically, there’s the album release and a bunch of exciting shows mainly. Privately, I hope to get some time to hang out with some old friends and relax for a bit. It’s been a long time since I had a full night sleep so it’s well overdue.